The revised law includes forced arbitration as a last resort 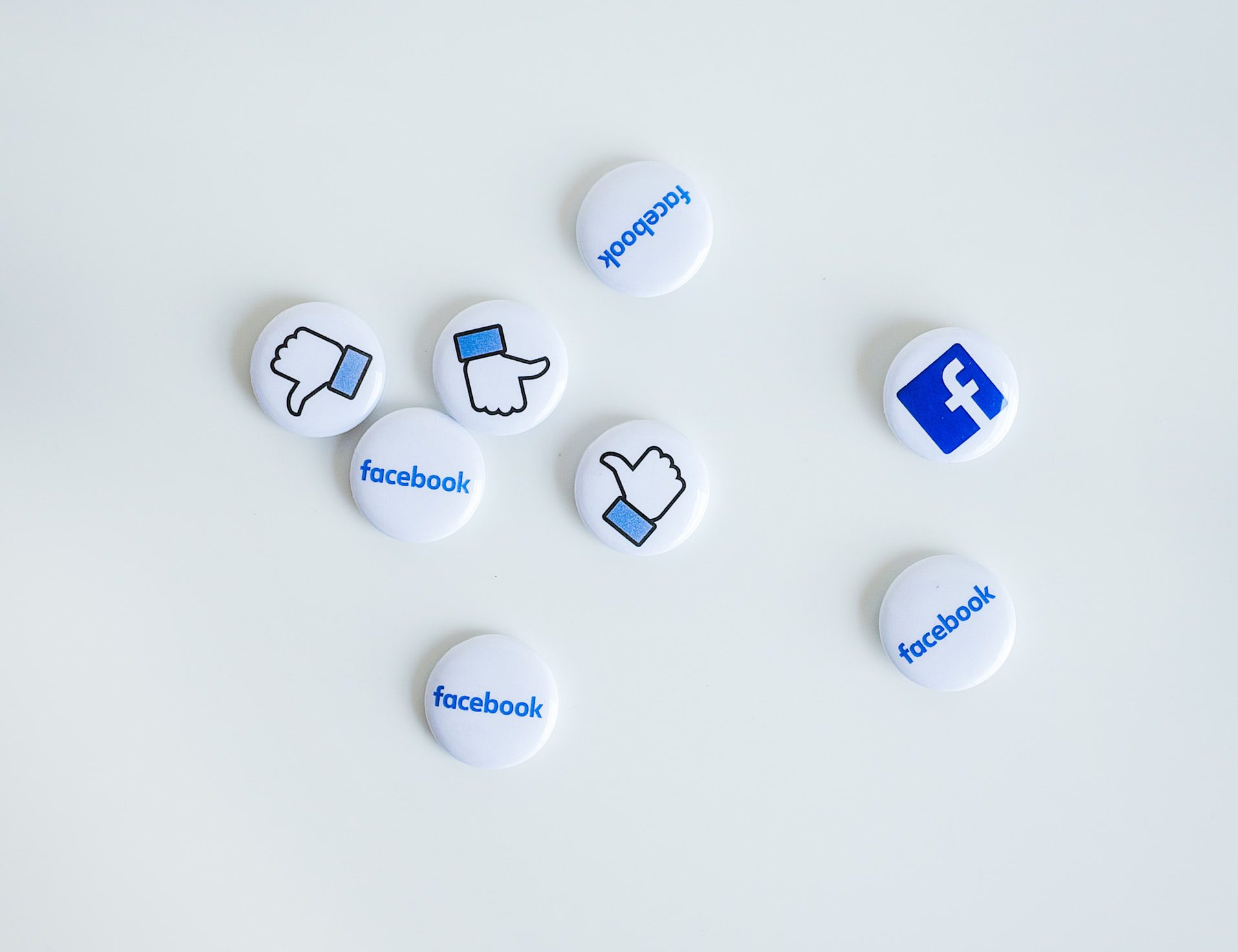 Facebook agreed to lift its block on Australian news late on Monday as it reached a compromise with the country’s Government that allows it to run news without having to go through a binding arbitration process.

The news was welcomed by Facebook’s head of news partnerships, Campbell Brown, who said the new deal will allow the tech giant to “support the publishers we choose to, including small and local publishers”.

Facebook’s ban on links to Australian news, in effect since last Thursday, was heavily criticised, with Treasurer Josh Frydenberg calling it “unnecessary and wrong”.

Under the revised law, forced arbitration remains but as a last resort which can be avoided if tech platforms reach their own deals with media houses. A two-month mediation period has also been inserted in the law to give publishers and internet companies time to reach an agreement before they are forced to enter the arbitration process.

Previously, the proposed News Media Bargaining Code would have mandated such payments at rates subject to the Government-run arbitration process.

In a statement, the Government said that “the amendments will strengthen the hand of regional and small publishers in obtaining appropriate remuneration for the use of their content by the digital platforms.”

Mr Brown said Facebook would restore news in Australia in the coming days.

Read next: Official announcement on reopening of bars expected by end of this week