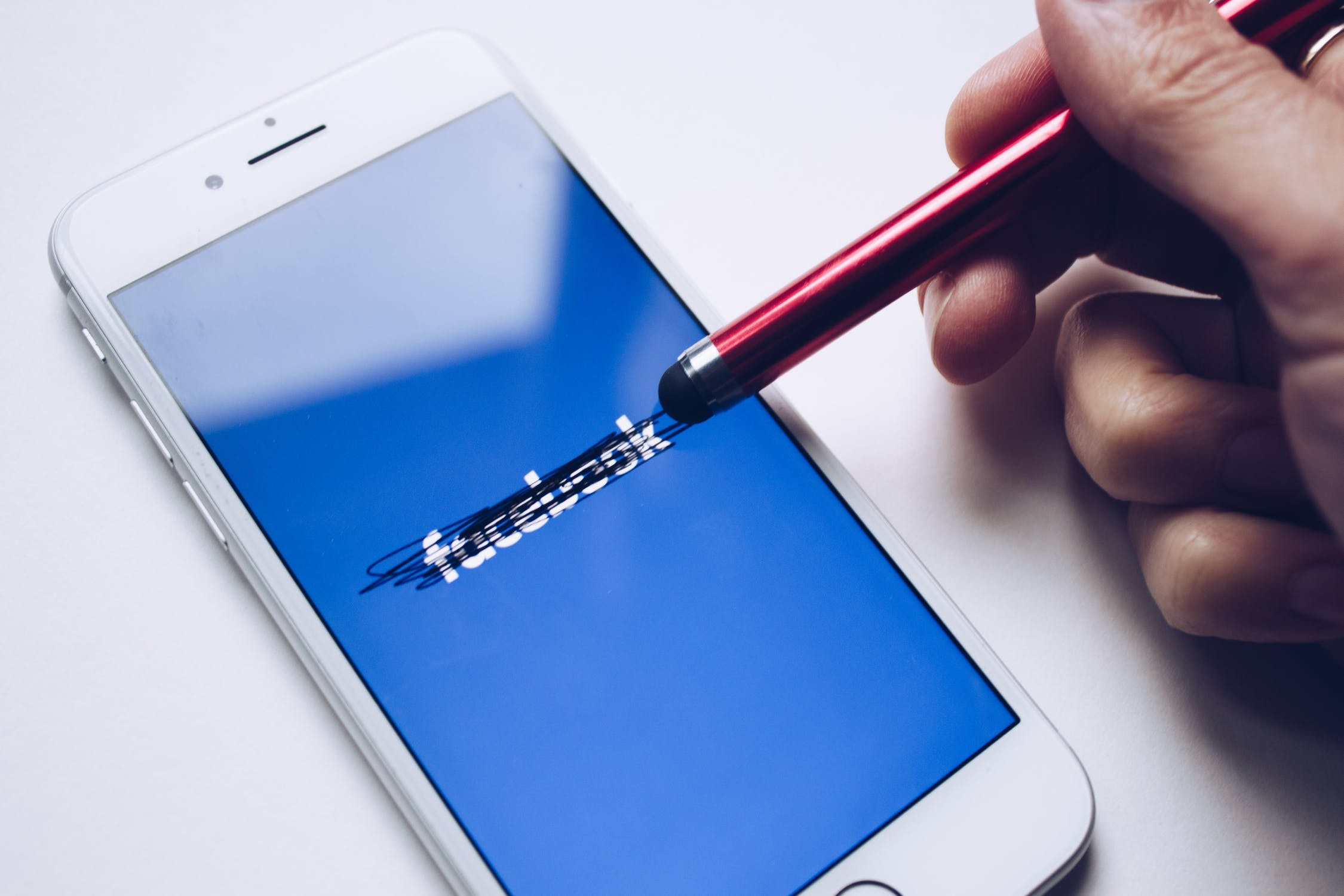 Social media giant Facebook has seen its daily active users (DAUs) drop for the first time since it was launched in 2004.

Meta Networks, Facebook’s parent company, says DAUs fell to 1.929bn in the three months to the end of December, compared to 1.930bn in the previous quarter. In other words, this means that, for the first time in 18 years, Facebook has stopped growing.

The company also predicted revenue growth would slow down due to competition from rivals like TikTok and YouTube, while advertisers are also spending less on the site.

Shares in Meta slumped by more than 20 per cent in after-hours trading in New York.

The slide in Meta’s share price wiped around $200bn (€177bn) off the company’s stock market value.

The loss in share price was not exclusive to Meta, however. Shares in other social media platforms, including Twitter, Snap and Pinterest, also fell drastically in extended trading.

Meta CEO Mark Zuckerberg said the firm’s sales growth had been hurt as audiences, especially younger users, had left to join its rivals.

The company, which in Facebook and Instagram owns the world’s second-largest digital advertising platform after Google, also said it had been hit by privacy changes on Apple’s operating system.

These changes have made it more difficult for brands to target and measure their advertising on Facebook and Instagram and could have an impact “in the order of $10 billion (€8.8bn)” for this year, according to Meta’s chief financial officer Dave Wehner.

Meta’s total revenue, the bulk of which comes from advertising sales, increased to $33.67bn (€29.8bn) in the period, narrowly beating market predictions.

It also forecast revenues of between $27bn (€24bn) to $26bn for the next quarter, which is lower than analysts had predicted.

While the company has been investing in video to compete with TikTok, it makes less money from those offerings than its traditional Facebook and Instagram feeds.

Mr Zuckerberg said he was confident that investments in video and the Metaverse – its much-vaunted virtual reality space – would pay dividends, as previous gambles on mobile advertising and Instagram stories have in the past.

However, he observed that this is the first time Facebook has had to compete with a powerful rival, unlike during previous shifts in strategy.

“The teams are executing quite well and the product is growing very quickly,” he said. “The thing that is somewhat unique here is that TikTok is so big a competitor already and also continues to grow at quite a fast rate,” he said.

Read next: WATCH: Government announces new voucher scheme with a twist – cheques for everyone