Falling promise of sale registrations ‘of no concern’, property stakeholders say, as inflation worries set in 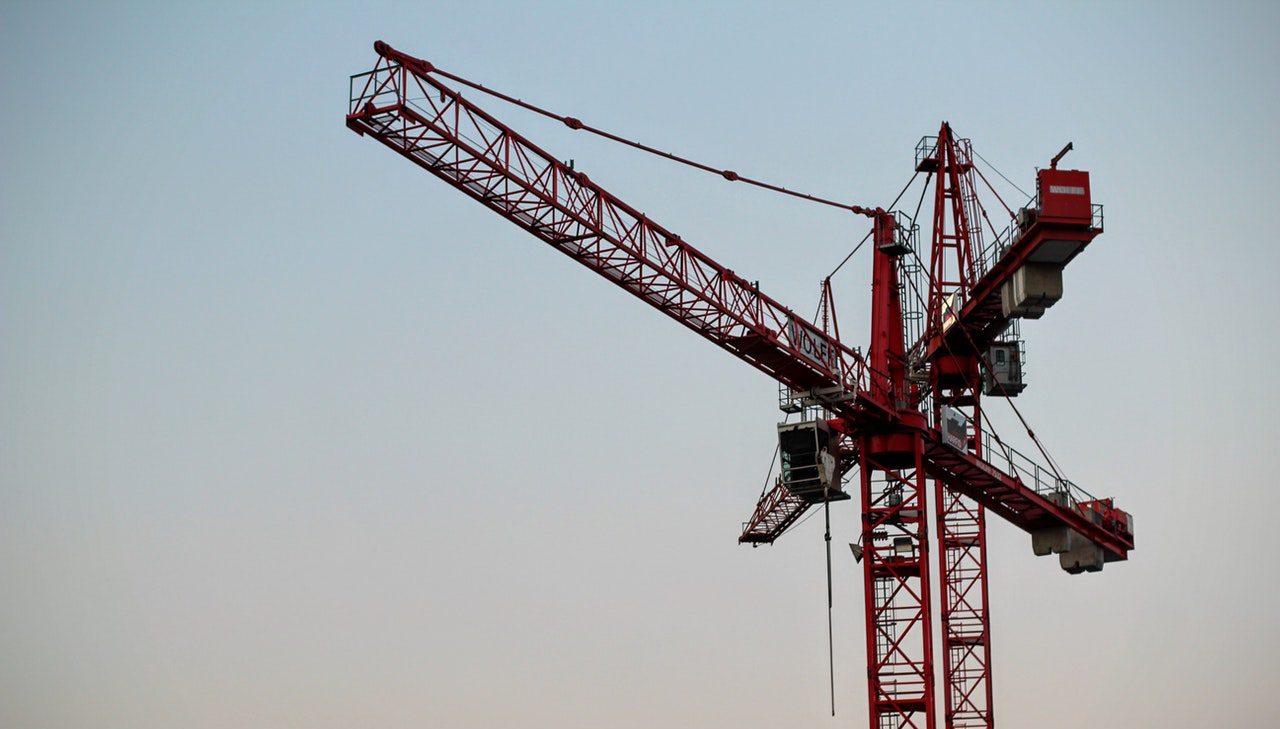 Real estate professionals and developers see a steep drop in the number of promise of sale agreements registered in the first quarter of 2022 as a natural result of incentives meant to stimulate the property market coming to an end, they say, while highlighting the adverse impact of the rising prices of construction material.

Last month, the National Statistics Office published figures showing that the number of promise of sale agreements registered between January and March of this year decreased by 31 per cent when compared to that seen in the corresponding period of the previous year.

When compared to the final quarter of 2021, the picture is even starker, with promise of sale registrations dropping by 40 per cent.

However, such figures are skewed by what seems to be the strongest December on record, with 1,971 promise of sale agreements being registered in the final month of 2021 alone.

The increase is largely explained by the expiration of a tax incentive related to the acquisition of property, which saw the stamp duty on property acquisitions reduced from 5 per cent to 1.5 per cent on the first €400,000 of the property value.

This applied to promise of sale agreements registered up to 31st December 2021, as long as the contract is entered into by not later than 30th June 2022.

Authorities’ efforts to stimulate the property market paid off, with 2021 seeing close to €1 billion additional deals being closed over the preceding year.

Speaking to BusinessNow.mt, Malta Developers Association president Michael Stivala agreed, saying: “What we are seeing with this drop in promise of sale registrations is a natural consequence of the end of this incentive. When comparing the first months of 2022 to years in which the property market was ticking along without external impacts like the pandemic or incentives, the figures are broadly in line.”

In fact, a very low number promise of sale agreements in January, which can be seen as a hangover effect from the very high number registered in December, had almost doubled by March, which month saw figures that compare favourably to 2019, the last full year unaffected by COVID-19.

Justin Camilleri, founder of Real Agents, also stated that March tends to be a good month for property sales, saying that the quarterly decrease is “of no concern”.

Far more worrying, both Mr Stivala and Mr Camilleri say, is the steep increases seen in the prices of construction materials, which have in some cases even become scarce due to the ongoing supply chain crisis.

Back in January, Mr Stivala, who is also chairman and CEO of construction magnates Stivala Group, warned that a boom in property prices may be incoming due to the significant increase seen in the cost to build, with the price of most materials increasing by some 15 to 20 per cent, and by even more for some.

“The additional charges need to be taken into account, which means that property prices will increase.”

He said that recent developments have reversed a trend seen in previous years, where the cost to build decreased while the price of land shot up.

“The cost of land is holding its price, but it has calmed down. But the cost to build is increasing extravagantly.”

“What we expect is a boom in housing prices, just like we have seen in other sectors. If the prices of milk and bread are going up, construction follows. It is exposed to the same trends as the general economy.”

Mr Camilleri has a similar assessment, referring to cases where developers are holding back on putting nearly finished properties on the market, wary as they are of inflation’s impact on their bottom line.

“You have cases where the price to finish up the common area has essentially doubled due to the rising cost of aluminium and lifts, for example. A developer would rather put properties on the market when finishes are starting in order to factor in these increases.”

Mr Stivala meanwhile says that the association is in talks with Government to find ways to reduce the impact of these price hikes.

A request for comment sent to the Ministry of Public Works and Planning were not answered by the time of publication.

Read next: Barclays Bank to pay £181 million compensation to customers who invested in Malta timeshare