The FIAU had imposed the penalty for the bank's 'serious, repeated and systemic breaches' of the Prevention of Money Laundering ... 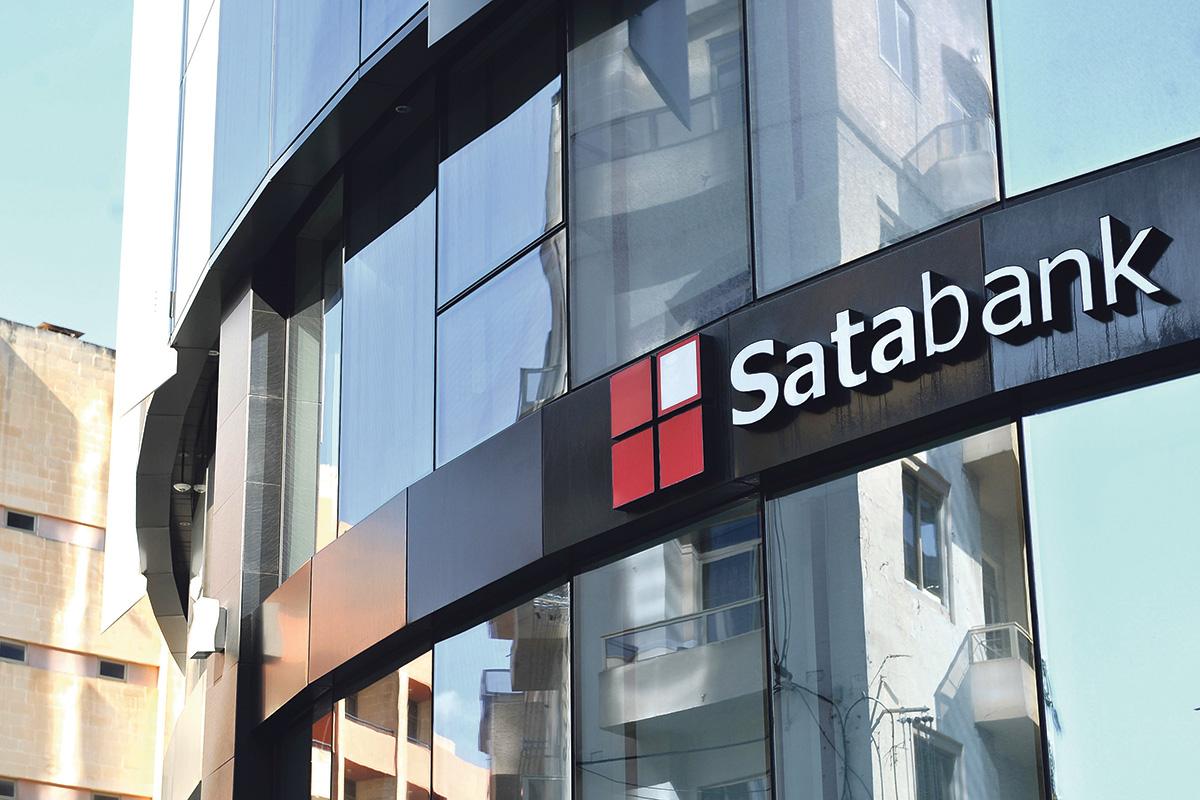 The multi-million euro fine imposed by the Financial Intelligence Analysis Unit (FIAU) on the Paceville-based Satabank has been reduced to just over €851,000 by the Court of Appeal.

The penalty, for ‘serious, repeated and systemic breaches’, was decreased to €851,792.50 in a decision given by the Court of Appeal on the 15th December and communicated to the FIAU the next day.

The Court acknowledged that the Prevention of Money Laundering Act allowed significant discretion as to the amount of the administrative sanction to impose in the case of serious, repeated and systemic breaches, while it also considered that the amount should be such as to adhere to the respective thresholds set out in this provision.

The Court also considered that the exceptional circumstances present in this case had to be taken into account when reaching a decision as to the quantum of the administrative penalty to be imposed.

Satabank has been under the control of auditors from EY after the Malta Financial Services Authority ordered it to cease all business activity, and was the subject of a joint inspection by the MFSA and FIAU over shortcomings in the bank’s anti-money laundering procedures.

The police have since been investigating what the hundreds of millions in euros which passed through the bank’s payment channels.

All 12,000 of Satabank’s accounts were frozen by the MFSA, with controlled releases effected by EY.

This was the first time in Maltese banking history that the MFSA, in coordination with the Central Bank of Malta and the FIAU, had taken such action against a retail and commercial bank. The joint inspection is combing through each account to ensure that any questionable funds do not leave the Paceville bank.

Satabank offered an innovative online payment channel which allowed small peer-to-peer payments to be made. Prior to setting up in Malta, Satabank’s Bulgarian co-owner Christo Georgiev ran an e-money business in Luxembourg.

A self-described pioneer of innovative payment solutions who has worked in the fintech sector since 2000, according to a biography on one of his company’s websites, Georgiev also owns Bulgarian iCard AD, and the Liechtenstein-based myPos AG.

Read next: Britons travelling to the EU will lose healthcare coverage and face higher mobile roaming costs from 1st January 2021