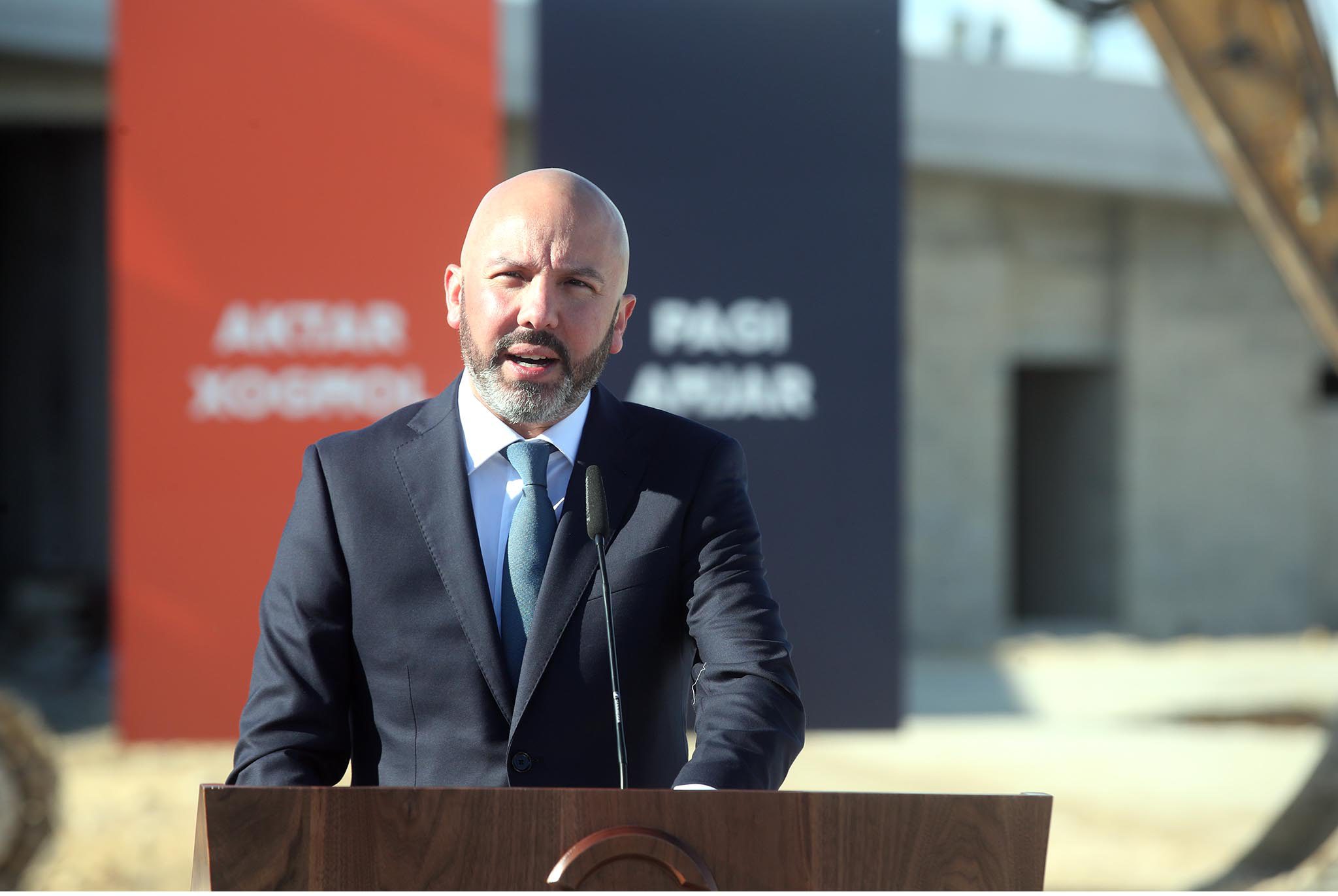 In a press conference held by the Minister for Tourism, Clayton Bartolo, and the Commissioner for Films, Johann Grech, it was announced that Malta’s film industry contributed €85 million to the national economy in 2022 as a result of 24 productions. This is an increase of 25 per cent compared to 2021 (€68 million).

2022 was reportedly the most active year for the film industry of the past 10 years. Productions involved feature films, tv-series and reality shows from USA, UK, Italy, France, Sweden, Austria, Norway, Germany, and Egypt.

Minister Clayton Bartolo said, “the film industry was an economic vaccine that strengthened the immunity of our country in a period in which it was recovering from the effects and challenges brought about by the pandemic.”

The Government and the Malta Film Commission announced the introduction of Screen Malta, a new means for the Commission to advertise the country as a destination for film productions, and as a result attract investment.

“For the first time in the history of the Malta Film Commission, we are investing heavily in education and training for all those who wish to be part of this industry and we are also continuing to educate those who already work in it,” concluded the Commissioner for Films, Johann Grech.