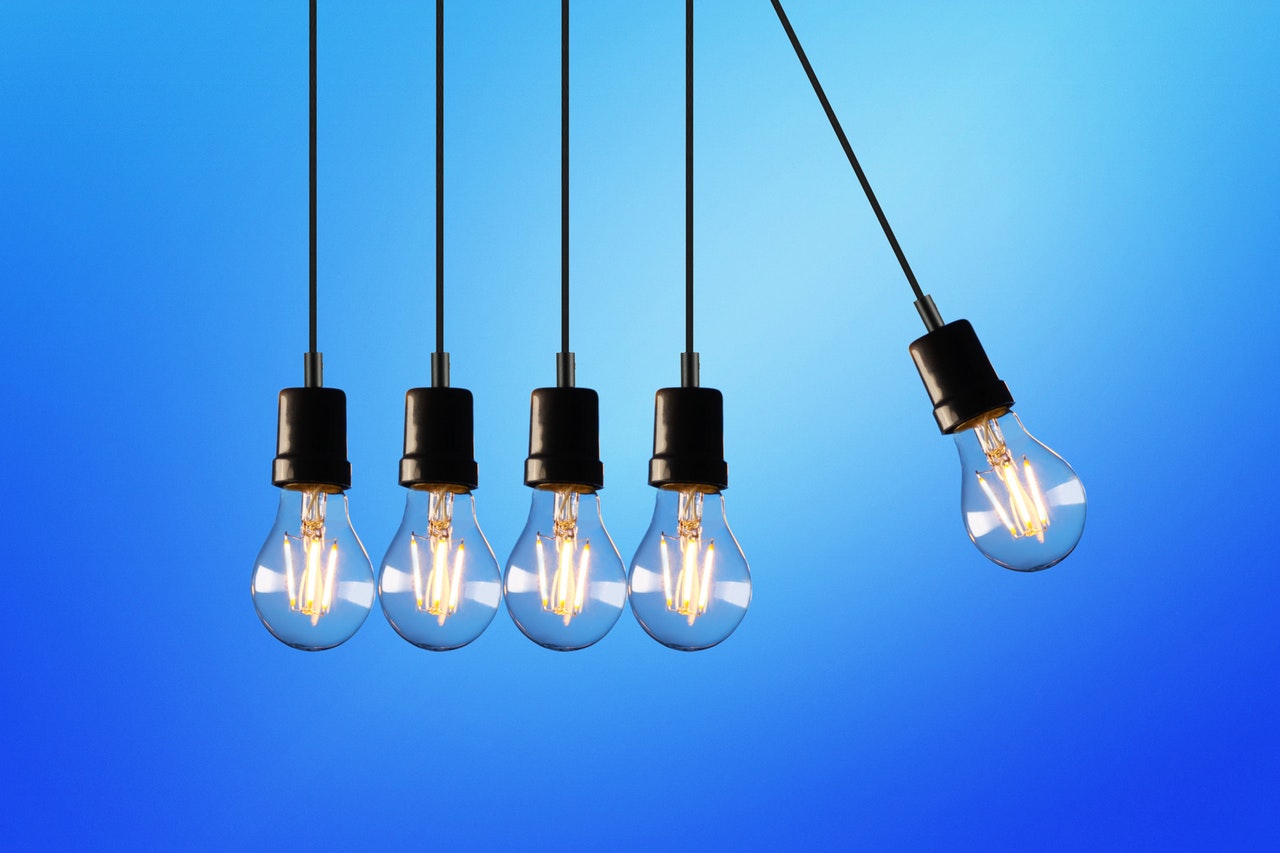 Coordinated support from regulators is of the essence as the financial services sector grapples with the economic downturn brought about by COVID-19 and charts the way ahead, operators say.

As the economic effects of COVID-19 became apparent, regulators introduced measures to ensure that banks can continue fulfilling their role in funding the real economy, Economist and Bank of Valletta Chairman Gordon Cordina said.

Regulators also allowed for temporary measures on capital requirements that are normally applied to banks. In addition, they engaged with banks to agree individual measures that collectively allowed them to focus on supporting the needs of their personal and corporate customers.

Changes in the regulatory regime and reforms, introduced to address weaknesses identified following the global financial crisis of 2008, strengthened banks and, consequently, most of them entered the pandemic more resilient and well-placed to sustain support to the real economy, the Chairman pointed out.

Still, he noted, a prolongation of the pandemic may cause individual banks to struggle to maintain their operations and, therefore, a continuation of strong and coordinated support by regulators is imperative.

He also deemed it important that regulators provide reassurance that support measures will remain in place and strengthened, as necessary. It has been said there is the danger that risk-taking is shifted from commercial banks to the capital markets.

Dr Cordina remarked that banks and capital markets are considered as potentially complementary mechanisms to attract savings and channel them towards investment opportunities.

Moreover, he continued that the capital markets are not used to shift risks onto investors not sufficiently aware of the risk-return profiles of specific investments. Acknowledging that regulation of the financial services sector has grown significantly since the 2008 financial crisis, Dr Cordina noted that Bank of Valletta experienced the necessity for regulatory reforms and the associated cost first-hand, deeming such measures essential to increase the resilience of financial institutions, restore financial stability and rebuild trust in the financial system.

“However, this has led to more comprehensive, broader and more granular regulatory obligations, which have significantly increased the cost of compliance. The number of requirements introduced are very onerous and we consider these not to be proportionate to the size and complexity of small European financial service operators such as Bank of Valletta,” he insisted.

“Moreover, these result in an even more disproportionate financial burden on smaller local banks and other licensed entities. As financial services operators continue to grapple with the current and expected longer-term effects of COVID-19, the burden of regulatory cost will remain and, in some cases, increase.

“In this respect, we urge regulators to evaluate the cost drivers of compliance and implement measures to alleviate their impact,” the bank Chairman said, adding that the European Banking Authority (EBA)is looking for ways to optimise supervisory reporting requirements and reduce reporting costs by 10-20 per cent at least for small and non-complex institutions.

Taking a broad view, Joseph F.X. Zahra, Founder of Surge Advisory Ltd, a corporate and HR consultancy firm, noted there has been a marked departure from the prevailing austerity policies of the European Central Bank (ECB) and the European supervisory authorities when responding to the pandemic.

It was clear from the start, he pointed out, that business would be badly affected by Government measures to control the spread of the infection. Indeed, both the ECB and central banks rolled out measures to facilitate the activities of banks under their supervision, including timing extensions for reporting deadlines and the possibility to operate temporarily with capital and liquidity ratios below the required levels.

Regulators, he insisted, need to continue working on the path of professional development, which also means that the contribution of expatriates is welcome as they temporarily solve the shortfall in skills and experience.

“However, this must be supplemented by a medium to long term talent plan after measuring the existing and expected manpower gap. Add to this the soft skills of leadership ingrained in the values of integrity and transparency,” Mr Zahra, who chaired Bank of Valletta between 1998 and 2004, observed.

He stressed that the regulatory sector is in continuous change and that constant updating with regulations is a huge challenge. Furthermore, the pandemic unveiled the threat of cyber risk and security, which has to be accompanied by stricter internal controls and supervision, the economist advised.

He foresees much more activity on the Malta Stock Exchange next year with new bonds being listed besides others being rolled over. “Regulators have an important role to play in their acceptance of public offerings but also to supervise the intermediaries and investment management companies that channel these offerings to the public,” Mr Zahra explained.

Discussing the regulation of non-bank credit providers – regulation of which is imperative in order to prevent another debt crisis – he pointed out that “great work” is being done in this regard, referring to the progress made by the Malta Financial Services Authority, which has “a very wide span of supervision of financial services institutions,” he said.

“The challenges emerge from the rapid changes in these sectors with new or updated regulations. New risks are on the horizon, whether they are cyber related or result from more ingenuity in money laundering and fraud.

“The MFSA has an important educational and communication role to play in getting these new risks on the forefront. Responding to regulation cannot be seen as a cost but as an investment in the context of these new risks,” Mr Zahra said.

Also weighing in, John Cassar White, a stalwart of the banking sector, said that banking regulation promotes pro-cyclical measures at a time when there is an economic downturn, for, “when a country is in recession, banks are expected to raise their capital, stop paying dividends and increase their provisions for doubtful debts.

“This, in turn, intensifies the recession as banks shy away from lending to preserve their capital,” he asserted. One challenge regulators face, he explained, is that credit risk is being shifted from banks to non-bank credit institutions that are not so well regulated.

“A debt mountain is building up in these shadow banks, and, if the recession in Europe persists for much longer, the risk of customers defaulting will grow bigger,” he warned.

In the meantime, Wayne Pisani, Partner and Head of regulatory and compliance at Grant Thornton and President of the Institute of Financial Services Providers, speaking in his personal capacity, pointed out that the EBA re-activated its guidelines on legislative and non-legislative moratoria, a regulatory measure acknowledging the crucial role played by banks in supporting ongoing liquidity and the challenges faced by European businesses.

“A balance is to be struck between the key financial services pillars of financial stability, investor protection and market integrity to sensibly imbue the economy with the required stimuli while safeguarding the stability and integrity of the financial system and markets,” Dr Pisani asserted.

A spokesperson for the MFSA, in response to questions sent by The Malta Business Observer, said that COVID-19 demonstrated that financial regulation can and does adapt to address new realities, among them by allowing regulators to adopt a flexible, risk-based approach while still achieving the objectives of investor protection, market integrity and financial soundness.

Reacting to the pandemic, the MFSA took a number of measures, including adapting its work practices and approach to supervision, outlining its expectations on firms’ conduct, providing for regulatory relief and the extension of various deadlines, as well as issuing guidance to stakeholders.

“The current environment and the new landscape that will emerge after COVID will offer new and different opportunities.

“For those firms that are well managed and willing to invest in compliance, there will be financial and other benefits, including the enhancement of the international reputation of Malta as a financial centre and the strengthening and sustainability of that centre. Any regulatory effort should take proportionality into consideration.

“The application of the principle of proportionality should ensure that the specificities of particular markets and sectors are catered for,” the spokesperson said.