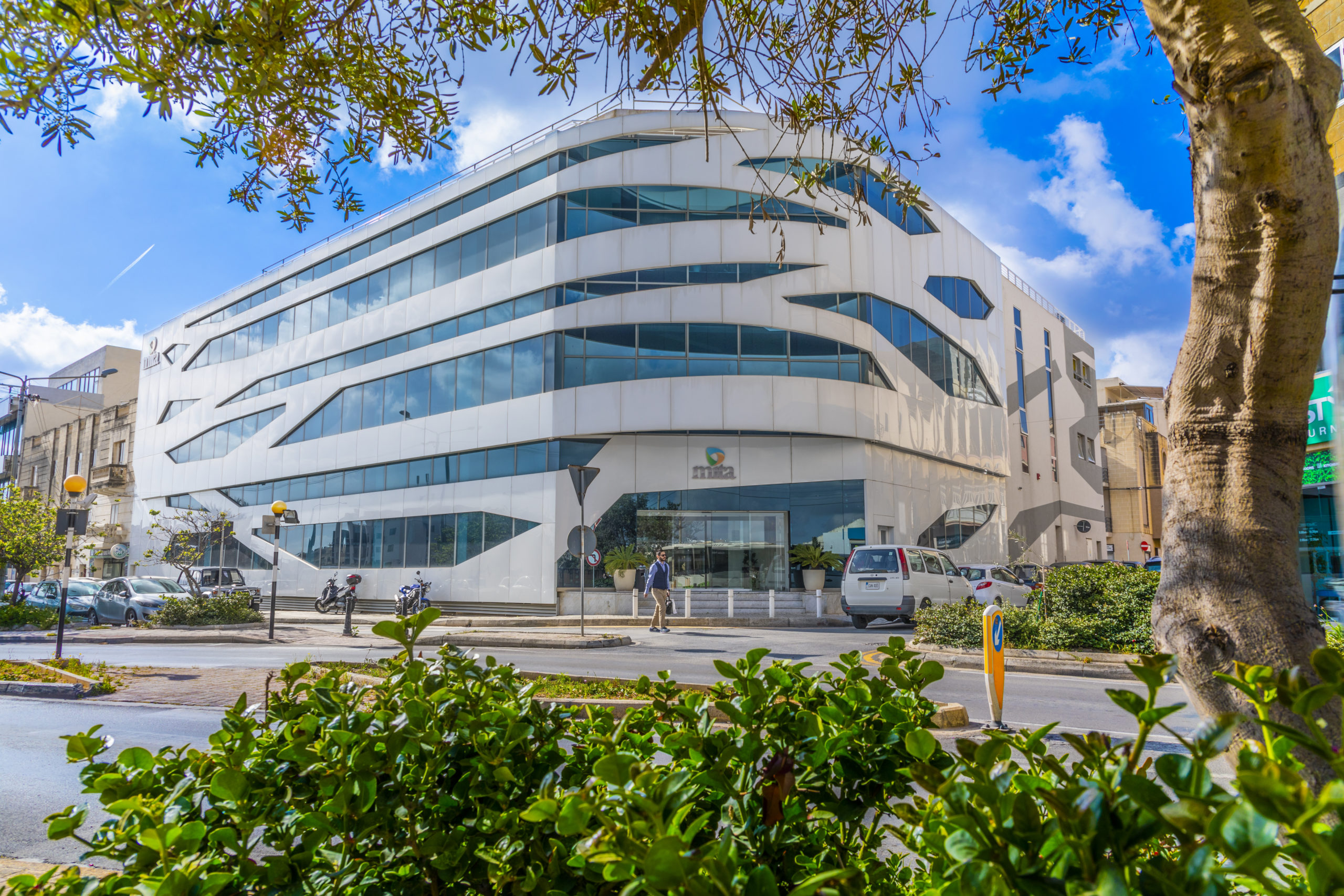 The Malta Information Technology Agency (MITA) has announced its 2021-2023 strategy, with a focus, among others, on information security of Government’s digital assets and enhancing cyber security at a national level included as part of its seven guiding pillars.

MITA is the public entity vested with the responsibility to provide ICT infrastructure, systems and services to Government that leverage a modern digital ecosystem and contribute towards the definition and execution of the Government’s digital strategies that sustain a modern digital economy.

Government depends heavily on MITA’s services and provides the state with digital infrastructure and platforms to carry out its services.

According to Cybercrime Magazine, through a report published in 2019, cybercrime damages will cost the world $6 trillion annually by 2021. Locally, Malta has not been spared from cybercrime incidents.

In 2019, Bank of Valletta was forced to shut down its entire grid after hackers targeted €13 million from the bank. In January 2021, one of Malta’s largest internet providers, Melita, cut services across several localities after a DDOS attack by “cybercriminals aimed to extort money from ISPs”.

Indeed, as global economies increasingly depend on digital infrastructure to keep the wheels turning, MITA has included information security of Government’s digital assets while enhancing cybersecurity at a national level as a top pillar.

The remaining six pillars are as follows: