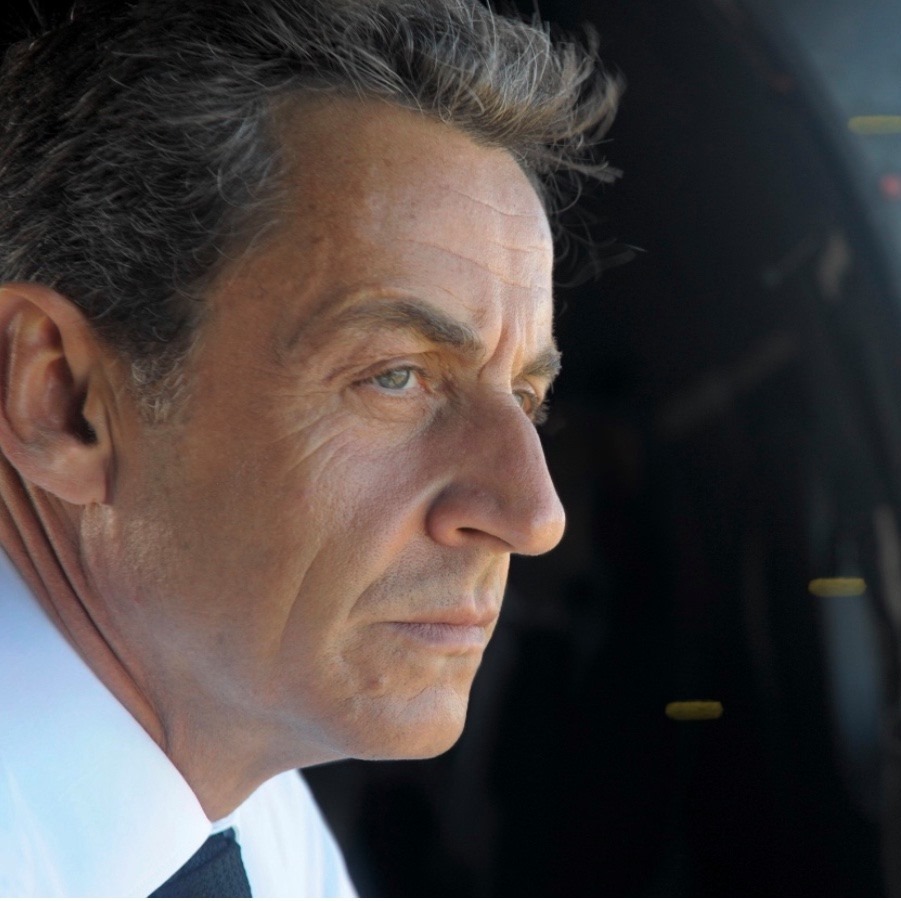 On Monday Nicolas Sarkozy was found guilty of corruption and influence peddling, and sentenced to three years prison time.

Mr Sarkozy, who served as President of France from 2007 till May 2012 was said to have forged a “corruption pact” with his lawyer and a senior magistrate. Judges ruled there was evidence of a collaboration between the men to break the law.

The prosecution alleged that Mr Sarkozy instructed his lawyer, Thierry Herzog, to offer the magistrate a position on the Côte d’Azur In exchange for information on a separate investigation centred on a right-wing politician.

Despite the ruling, it is unlikely that Mr Sarkozy will actually serve time in jail. Two of the three years he was sentenced to were commuted, and the remaining yearlong prison sentence can be served with certain conditions, including via a form of house arrest.

His co-conspirators were given similar sentences.

The case relied heavily on telephone taps and became known as the “Bismuth Affair”, after the name Mr Sarkozy used to register two burner phones he used to communicate with his lawyer.

French detectives began monitoring his communications in September 2013 as part of an investigation into claims he received an illegal donation from Libyan dictator Muammar Gaddafi.

This will not, however, mark the end of Mr Sarkozy’s legal troubles. He is due to begin a separate trial in March, which relates to accusations he fraudulently overspent in his (failed) 2012 presidential campaign.