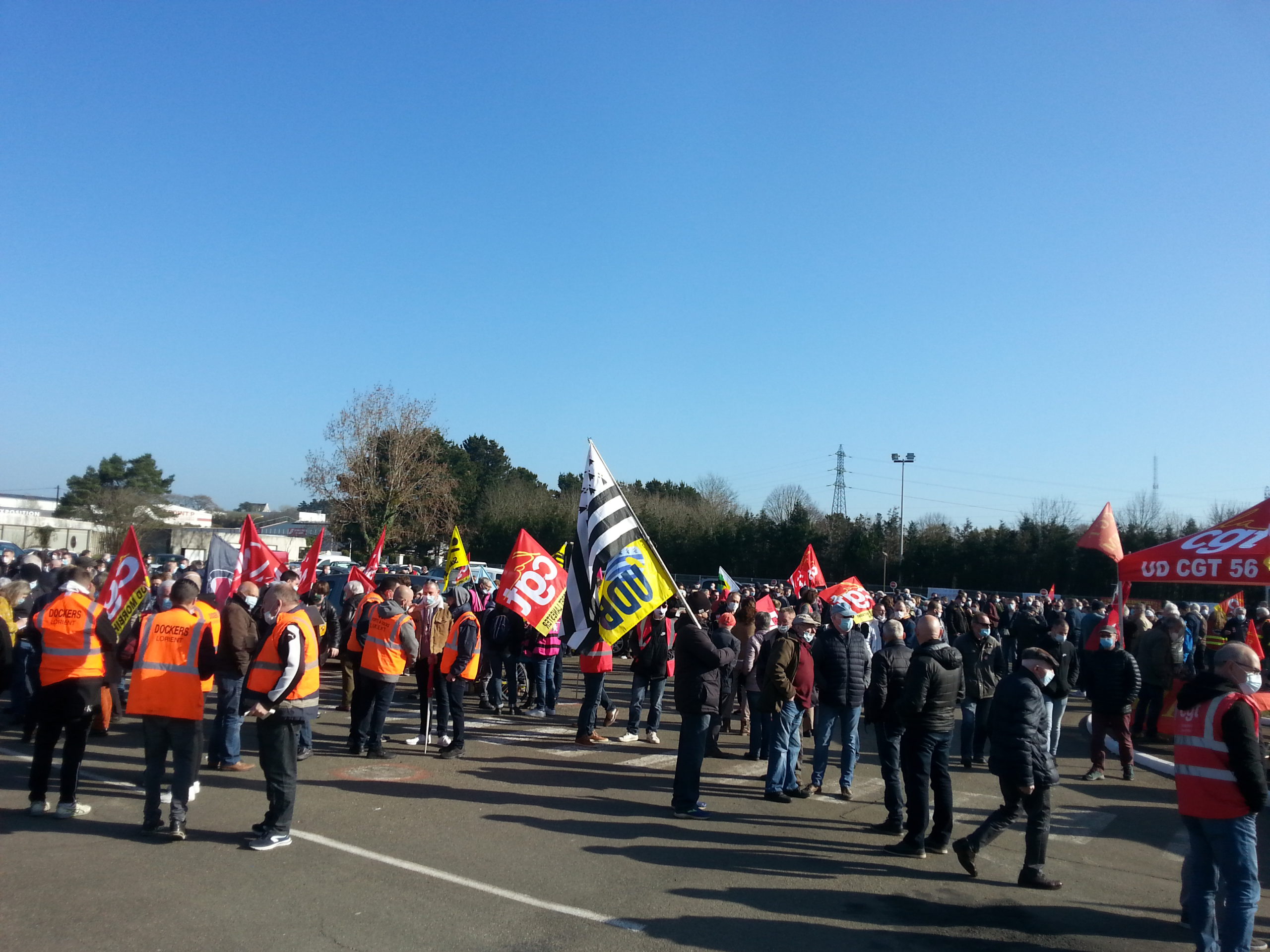 On Tuesday, employees at a Renault car parts factory in France held seven managers against their will for 12 hours in a bid to stop the sale of the factory, in the latest act of “bossnapping” to hit French industry.

Managers at the Fonderie de Bretagne foundry, near the town of Lorient, Brittany, were held by union activists on Tuesday morning and prevented from leaving until 10:30pm, when they were released as the union decided it would be “pointless” trying to talk to them further when they didn’t “want to engage”.

The carmaker “strongly condemned” the detention, and said it was trying to find a buyer for the factory, in order to “maintain activity at the site and safeguard jobs”.

The practice of “bossnapping”, most prolific in France, is a form of lock-in often carried out as a protest against redundancies and lay-offs.

While illegal in France, and punishable with up to 30 years in jail, “bossnappers” are rarely prosecuted with that level of severity.

In 2014, when workers at Goodyear France held two members of their senior management team captive for around 300 hours, Jean-Claude Mailly, who was General Secretary of the Force Ouvrière trade union, explained: “In France, bossnappings occur from time to time when the workers can’t take any more”.

In 2015, in another notable case of “bossnapping”, angry Air France employees chased down several executives at the airline’s headquarters near Paris, stripping one of them naked to the waist in from front of TV camera, and leaving another with his shirt and jacket in tatters.

While managers at the Renault foundry have been freed, it remains closed and picketed by workers who demand that the car giant ends its plans to sell the site.

Workers engaging in industrial action at the plant in March: Twitter

Read next: Business positivity on the increase as businesses reporting uncertain outlook down by half – CBM