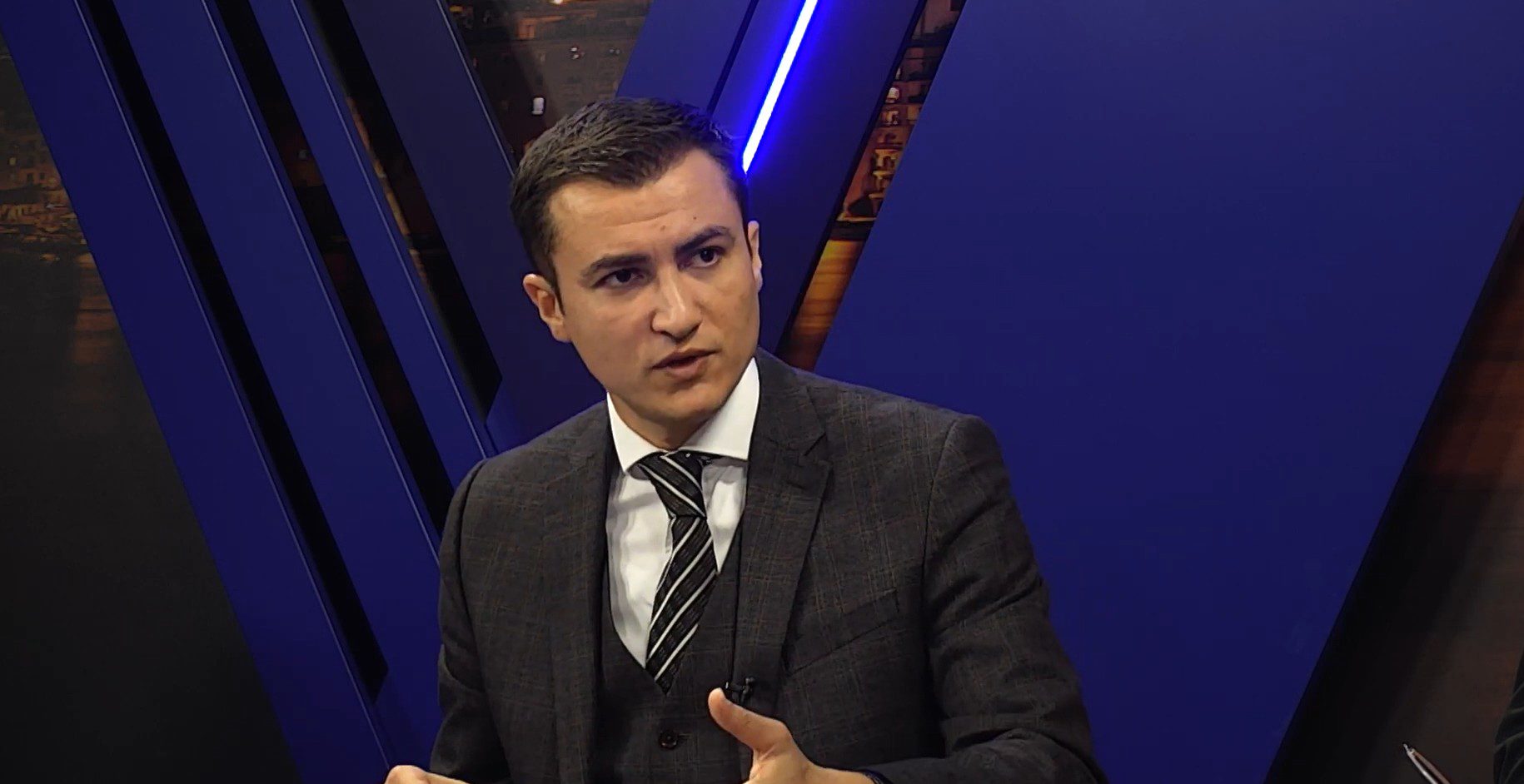 The Government is in negotiations with several corporate banks to set up shop in Malta, according to Economy Minister Silvio Schembri.

Speaking on discussion show Xtra, Mr Schembri acknowledged that both local businesses and Malta-based international companies have been experiencing difficulties when it comes to accessing financing – either being rejected entirely, or having to go through several hoops and waiting a long time to open a business account.

“Going forward, the solution is to have more banks operating in Malta, especially when it comes to corporate banks. Negotiations are currently ongoing with several banks, with the aim of diversifying the market.”

While Mr Schembri said banks have had to adhere to stricter regulations since the financial crash of 2008, PN spokesperson Kristy Debono countered that the situation has worsened significantly since the release of the Moneyval report, and since the country was greylisted by the FATF.

The Chamber of SMEs has previously called on the Government to do everything it can to improve the “impossible” banking environment, with businesses facing “unsustainable” restrictions, delays and fees. The Chamber mooted the creation of a supervisory board for banking services and the drawing up of a charter for banking services as possible solutions.

The gaming sector, which according to the MGA makes up eight per cent of Malta’s economy, is particularly vulnerable to banking restrictions. Millions of transactions pass through Malta, while gaming companies have had longstanding issues regarding correspondent banking.