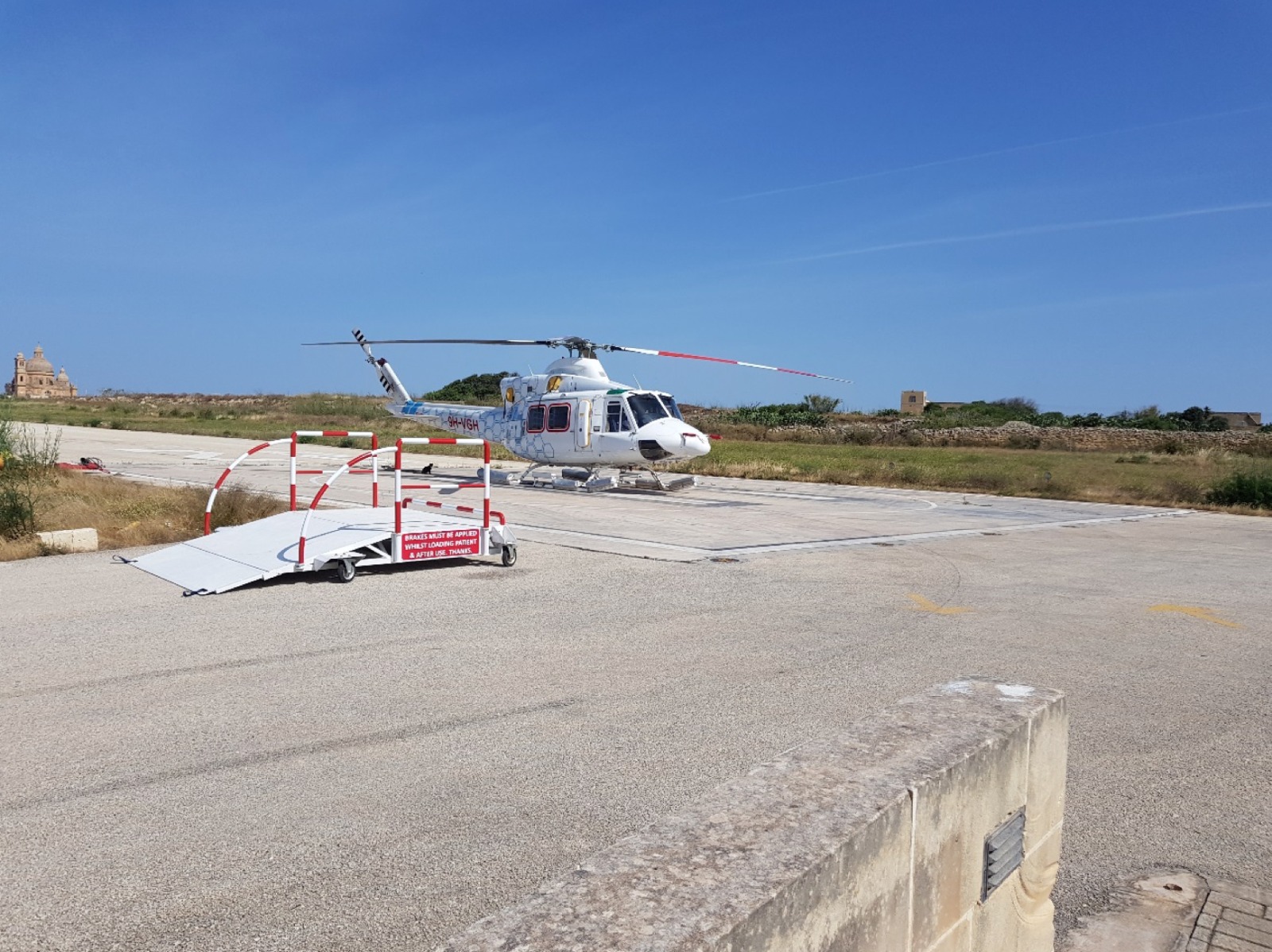 “In no way can I imagine that aeroplane flights carrying passengers between Malta and Gozo can be commercially viable,” MEP and former Prime Minister Alfred Sant wrote on Facebook, criticising the proposal to expand the Xewkija airflied in Gozo to connect the two islands by air. However, the Gozo Business Chamber (GBC) disagrees.

On the subject of viability, Daniel Borg, CEO of GBC believes, “it will be viable as it is being proposed as there are some niche markets it will serve.”

The proposed airfield will enable an airlink between Gozo and the Malta International Airport, operating between 6am and 1am. It is expected to operate up to 15 daily aircraft movements.

Dr Sant wrote, “I am amazed how the plan for an airport in Gozo found the support of so many Gozitan businessmen.” The former Prime Minister believes that the project will be built up on agricultural land, fail, and will then be replaced by residential and commercial blocks, eroding Gozitan agricultural land even further.

Mr Borg disagreed with Dr Sant’s assessment and said “the rural airfield as is being proposed, and which has undergone through a process of consultation, is going to be done in a very sustainable manner. The land that is going to be taken is land where presently there is a lot of construction waste dumped on it. There is no need for buildings to be built.’’

For the GBC, accessibility is key and during the consultation process, they believe it became apparent that particular aviation activities can be conducted from the Gozo airfield.

Alfred Sant even criticised the Gozo fast-ferry which currently has two companies competing for profits. Indeed, the fast-ferry service project has been turbulent since its launch. The operators have drastically cut the service’s schedule and have requested additional state subsidies to maintain operations. The GBC is also displeased with the state of the fast-ferry service, having recently told the Malta Independent, that it should be recognised as an essential service.

The mobility connection between Malta and Gozo will undoubtedly continue to be an issue of contention for many due to the broad range of stakeholders involved, and the frequently of proposals being put forward in an effort to improve the situation. Since improved connectivity between Malta and Gozo is part of the country’s recently launched 2023-2030 civil aviation policy, the airlink proposal is unlikely to be scrapped.

Read next: The future of tech entertainment in Malta and the world