Gozo Business Chamber says parties’ proposals for the island are positive, if they materialise 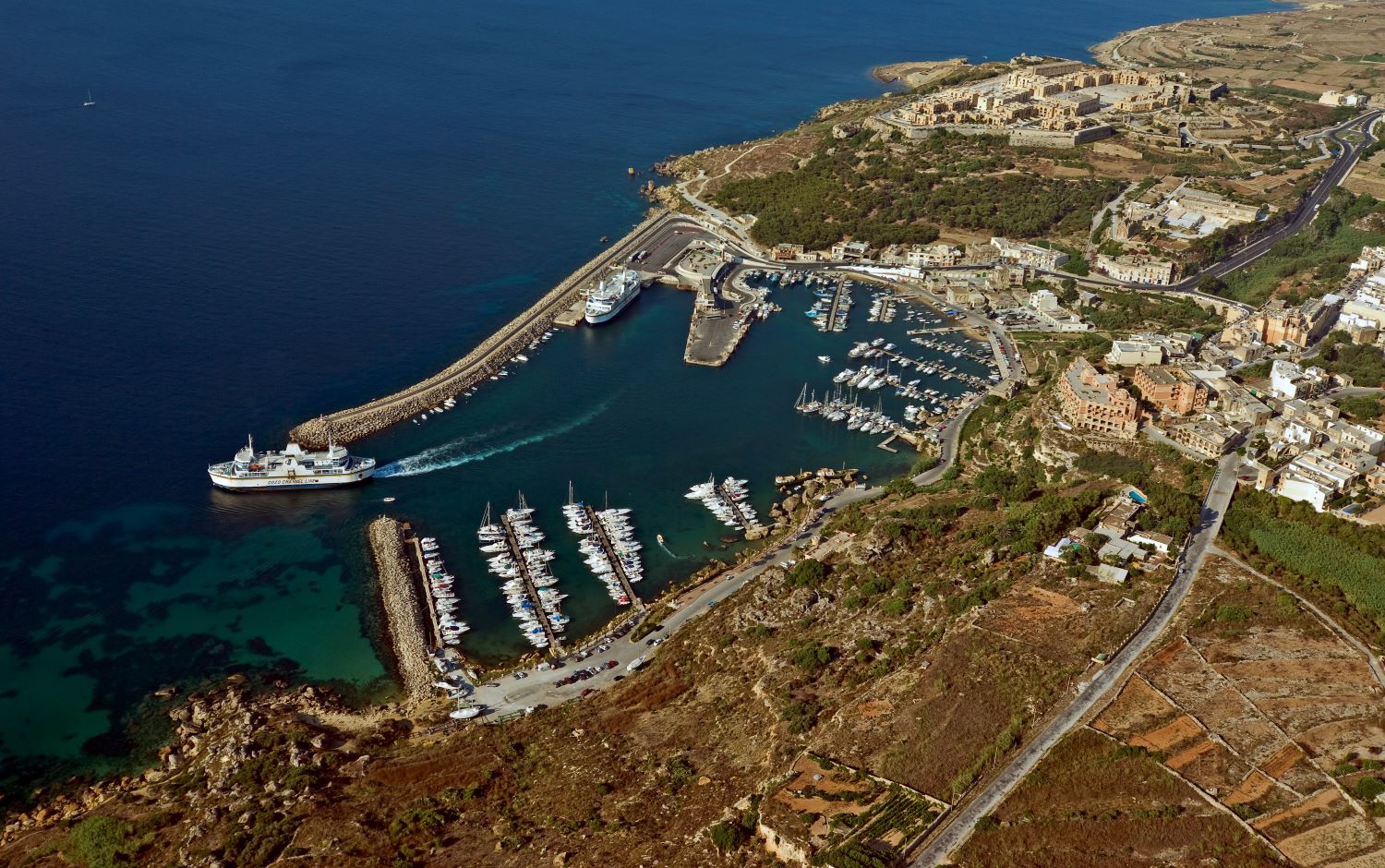 The Gozo Business Chamber (GBC) has welcomed the commitment by both major political parties to undertake long-needed investment in the sister island, but warned that Gozitans no longer take such pledges at face value after a history of promised infratructural projects that failed to materialise.

In comments made to BusinessNow.mt, Daniel Borg, CEO of the GBC, said the electoral programmes are full of proposals that “promise everything to everyone”, and said the organisation “fully subscribes” to the concerns expressed by Farsons Group CEO Norman Aquilina, who warned against “opportunistic short-termism”.

Mr Aquilina called for greater vision “which clearly plots out the direction, which gives substance [and] conveys meaningful intent, a vision with an ongoing quest for improvement from an economic, social and environmental perspective which the public can relate to.”

While acknowledging that certain investments did take place, with the opening of the Queen Mary University of London cited as a particularly beneficial example, Mr Borg also pointed out that some projects had been in the pipeline for years, with little progress on their development except in the few months before an election.

“How many times have we been promised investment in our healthcare system?” he asks. “Yet here we are, in 2022, with a hospital dating to the 1960s.”

He points out that a Gozo hospital would considerably alleviate pressure on Malta’s health systems, as well as improving access for University medical students who need to jostle for limited practice spots within the existing health infrastructure.

Parking in Rabat is also a longstanding concern, and Mr Borg welcomes a proposal for a modern car park with a green open area on top, calling it “a good project… if it happens”.

The broad disillusion with promises that never materialise is also reflected in Gozo’s untapped economic potential.

Mr Borg explains that certain touristic niches, like religious or nature tourism, are under threat from the tremendous wave of construction projects underway on the island. “It is useless to advertise if the reality on the ground doesn’t match expectations.”

He also highlights the issue of country paths crossing private land, which is increasingly being closed off. “We need legislation to make sure that public walkways are accessible and well-maintained – and it needs to be tied to investment to create win-win situations for all.”

He opines that Gozo “has been going back for years” pointing out that even before COVID-19 hit the country, the large increases in tourists visiting Malta was not being matched in Gozo. The only real increase, he said, was in day trippers, who leave a large environmental impact without a corresponding spend in the island.

“We really need to see a long-term, cohesive vision for Gozo,” he says. “We haven’t even started to invest in key potential sectors like aviation, maritime and gaming. We remain almost entirely dependent on tourism, real estate and construction – and the last of these will soon destroy our attractiveness as a destination.”

He sees pledges for a green digital revolution as a much-needed effort, and recalls the installation of a second fibre-optic cable between Malta and Gozo, as well as the setting of a digital innovation hub, as positive developments which however need to be tied to a package of financial incentives to attract business.

“These are things we have been speaking about for years, however. It is useless to say that if build it, they will come. We still need to make investment in Gozo more attractive. We have a real chance to work towards carbon neutrality which will add economic value.

With the district registering the highest number of uncollected votes, it looks like Malta’s politicians need to do more to woo Gozo’s voters.