Gozo selected as one of Europe’s carbon-neutral pioneers, making it eligible for special R&D funding 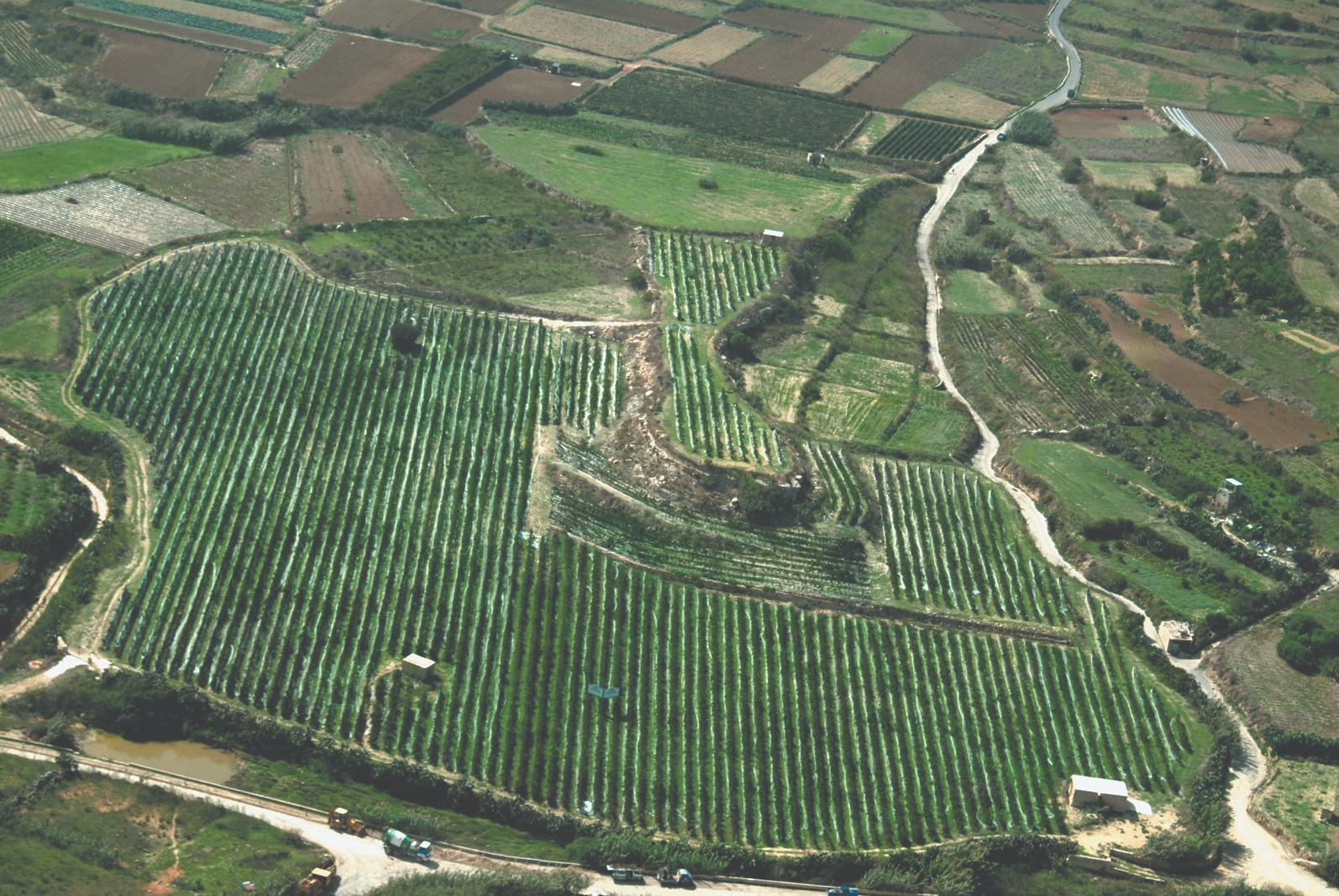 Gozo has been selected as one of 100 cities that will light the way forward in Europe’s drive to become energy-neutral by 2050, making it eligible for additional funds related to research and development (R&D) in the green transition.

The Cities Mission will receive €360 million from the EU’s flagship R&D fund Horizon Europe, covering the period 2022-2023 to start the innovation paths towards climate neutrality by 2030.

The research and innovation actions will address clean mobility, energy efficiency and green urban planning, and offer the possibility to build joint initiatives and ramp up collaborations in synergies with other EU programmes.

Benefits for cities include tailor-made advice and assistance from a dedicated Mission Platform run by NetZeroCities, additional funding and financing opportunities and the possibility to join large innovation actions and pilot projects.

The Mission also provides networking opportunities, exchange of best practices between cities, and support to engage citizens in the mission.

Although Gozo is not really considered an urban area, its selection means that it will join cities across Europe in activating experimentation and innovation ecosystems to help all others in their transition to become climate-neutral by 2050.

Mr Agius said that Gozo had already been earmarked to become an eco-island in the past but earlier efforts were side-lined to make space for rampant development without a clear plan or vision for Gozo.

While welcoming Gozo’s inclusion in the Climate Neutral Cities target, he stressed the need to muster political commitment and bring stakeholders together to gain the trust of local communities and ensure that the target is reached.

“There are many different ways of improving energy efficiency being deployed in the continent,” he said. “Little to no effort is being employed in Malta and Gozo to catch up with the times on this. We have supposedly implemented a European directive on energy efficiency in buildings but keep building storeys of apartments with the usual brick. We have a serious animal waste problem but fail to invest in biomass energy plants and fertiliser conversion plants as they do in Italy, the Netherlands and several other places in the EU, also by using EU funding.

“Gozo’s vocation to become climate netutral by 2030 can now be the catalyst for change in all these areas,” said Mr Agius.

“The retrofitting of public buildings to become energy efficient, upgrading local public transport, ensuring clean mobility through electric vehicles and bikes, increasing green areas in urban areas, while ensuring that ODZs remain untouched and incentivising the private sector to invest in sustainable solutions, are some of the key aspects that need to be tackled for climate neutrality to be achieved,” he added.

Ursula von der Leyen, President of the Commission, said: “The green transition is making its way all over Europe right now. But there’s always a need for trailblazers, who set themselves even higher goals. These cities are showing us the way to a healthier future. We will support them on this! Let’s begin the work today.”

The Commission will invite the 100 selected cities to develop Climate City Contracts, which will include an overall plan for climate neutrality across all sectors such as energy, buildings, waste management and transport, together with related investment plans. This process will involve citizens, research organisations and the private sector.

The clear and visible commitments made by the cities in the Climate City Contracts will enable them to engage with the EU, national and regional authorities – and most importantly with their own citizens to deliver on this ambitious objective.