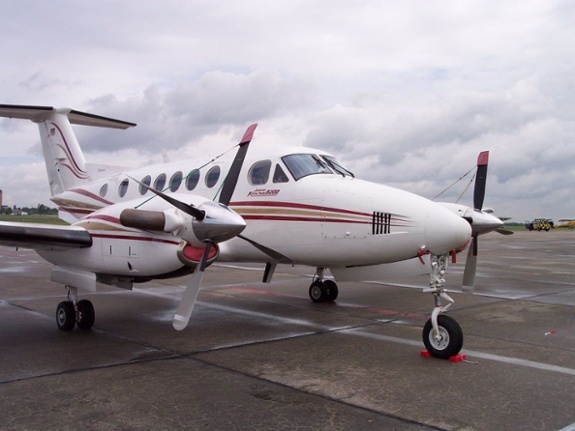 The Gozo Tourism Association has reiterated calls for a “fixed wing” air link between Malta and Gozo, a message it has been conveying for a number of years.

It said that thanks to political will, three important projects have already been carried out which greatly increase connectivity between the sister islands.

“The recently announced introduction of the Fast Ferry Service as from June, 2021, between Valletta and Mgarr is the latest loop in the inter-island connectivity chain.

“This much long-awaited service follows the introduction of the fourth ferry to the Gozo Channel Fleet in June 2019, an addition that has improved remarkably the sea link between Gozo and Malta.

“Furthermore, the inauguration of the second fibre optic cable last December, 2020, between the two major Maltese Islands, was another infrastructural project that upgraded by no means the digital connectivity for Gozo.”

Considering these latest additional modes of connectivity during these last two years, the Gozo Tourism Association noted the considerable improvements towards the inter-island connectivity between Malta and Gozo.

The Gozo Tourism Association said it is certain that the fruition of these three important steps in connectivity were achieved since there was no doubt, the political will to implement them.

“At this juncture the Gozo Tourism Association is repeating for the umpteenth time the tourism sector’s call for the introduction of the fixed-wing airlink between Malta and Gozo.”

It said such a link will complement the sea link, whilst providing a convenient and less time-consuming inter-island transfer for tourists and Gozitans alike between the Malta International Airport and Gozo.

“The establishment of the fixed-wing inter-islands operation will not only enhance the connectivity, put it will open up new job opportunities here on Gozo.

“The rough time, especially for the touristic sector, brought about by the global COVID-19 pandemic, should not discourage us, on the contrary this should be the appropriate time to continue improving Gozo’s touristic offer, by expanding, enhancing and facilitating further tourists’ arrivals and departures to destination Gozo when the present situation permits.”

The Gozo Tourism Association concluded by saying “like the three aforementioned projects if there is a strong political will, this next loop in the inter-island connectivity can be achieved. Gozo deserves this next step”

An air link service via helicopter used to be offered. Between 1990 and 2004, the Gozo-Malta helicopter service is estimated to have carried between 30,000 and 40,000 passengers annually, according to a previous statement by Air Malta.

The Gozo Tourism Association conspicuously made no mention of the proposed tunnel between Malta and Gozo. In 2019, with the introduction of the fourth Gozo ferry, it had questioned the need for the tunnel. At a later stage, it had said the tunnel should be reserved for mass transport, rather than passenger cars.

While talk about a tunnel has been made for years, in February 2021, Infrastructure Malta CEO Frederick Azzopardi said during an interview on TVM’s Insights that authorities are still analysing the four consortia and companies which submitted bids in the first stage of the tendering process.

He said once the assessment period is complete, authorities will then decide whether to take the project forward.