Has demand for electric vehicles increased in Malta?

A number of factors, including Government incentive measures, might have made EVs more appealing than ever 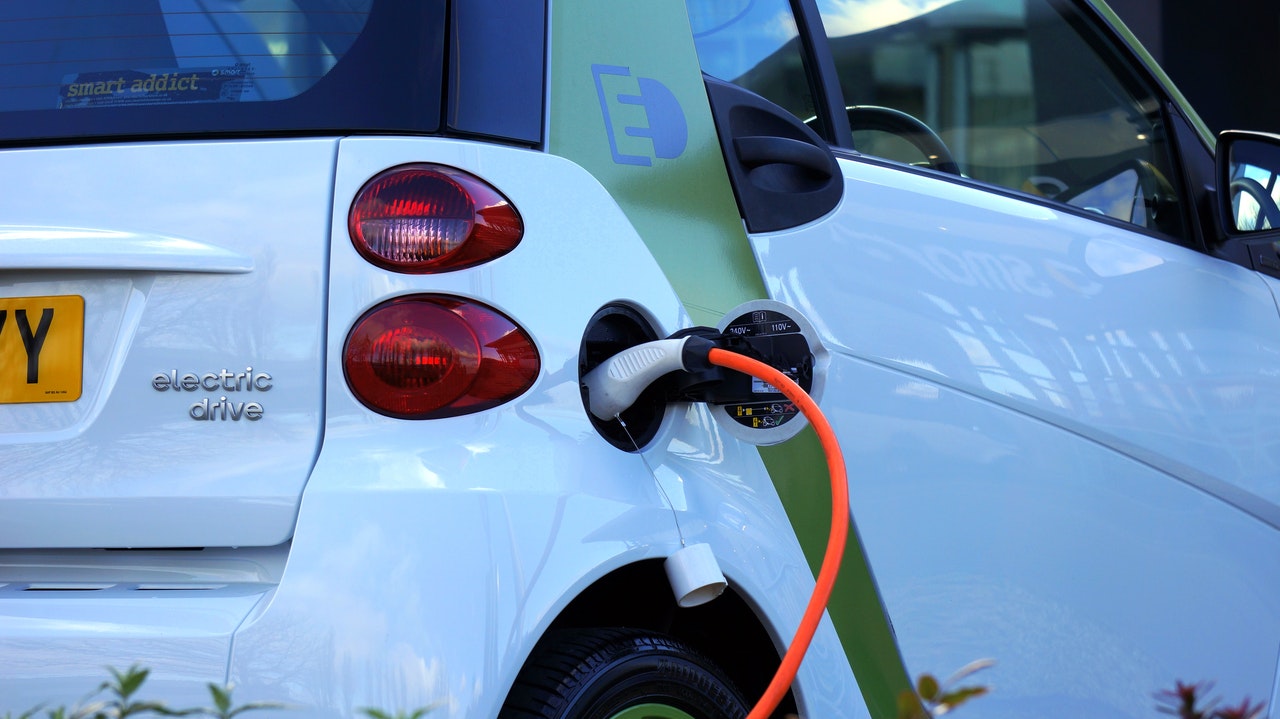 As consumers across the world look more and more towards sustainable travel options, electric and plug-in hybrid vehicles seem to be becoming an increasingly common sight on roads.

In Malta, according to statistics released by the National Statistics Office, the number of electric and hybrid vehicles is on the rise, but remains low, representing 1.7 per cent of the country’s entire vehicle stock at the end of Q1.

The proliferation of these vehicles has been encouraged and incentivised by the Government, which has introduced a series of grant schemes for those purchasing electric and hybrid vehicles, including €9,000 for those scrapping an old vehicle for a new electric one.

These grants, the Ministry for Transport told BusinessNow.mt, are a component of the Government’s agenda to implement a gradual shift towards the electrification of transport, kickstarted in 2013 with the Malta National Electromobility Plan.

The importance placed on the latest grant scheme, it says, is reflected in the fact that it utilises “the highest budget allocation ever”.

According to Transport Minister Ian Borg, the grant reflects the Government drive to “lift the burden off the people and work towards more sustainable transport, an ambitious goal that conforms with the 2030 and 2050 EU directives for an emission-less environment”.

And the Ministry claims these grants are working: “After being announced in last year’s budget”, a spokesperson said, “the public immediately started showing very positive interest in these schemes”.

Investigating this claim, BusinessNow.mt spoke to some of Malta’s electric and hybrid vehicle dealers to find out whether this increase in demand has been as pronounced as it seems, and what motivates people to purchase these vehicles – as well as what is stopping others from doing so.

Both dealerships that responded to questions – Kind’s and Nissan Malta – agreed that uptake for the vehicles has increased.

Asked what was important to consumers when purchasing these vehicles, both cited the expanding of available options, as manufacturers introduce new models of electric vehicles.

Furthermore, in the case of Kind’s, the company is proud to import and sell electric vehicles serving a variety of purposes, from commercial vans to electric cars.

Both dealerships also acknowledged that the relatively decreased price and the provision of Government grants for those purchasing electric vehicles has been a driving factor in the increased adoption of electric vehicles (including hybrids).

Asked what is holding people back from purchasing electric and hybrid vehicles, the dealerships agreed that infrastructure problems, especially a lack of charging points, were a major factor in dissuading customers from buying the vehicles.

Aside from the lack of public charging points, Nissan Malta General Manager Jean Claude Spiteri Miggiani explained the lack of available garages to “most of the population” makes the charging of pure electric vehicles even more difficult.

Are hybrids leading the way?

While the dealers agree that demand for electric vehicles and hybrids overall has increased, they were divided on which category of vehicle has led the increase in demand.

On the part of Nissan Malta, Mr Spiteri Miggiani explained that if plug-in hybrid vehicles (which can be used like traditional internal combustion engine vehicles without being charged) are included in the category of electric vehicles then there has been an increase, but if strictly electric vehicles are considered, he doesn’t “believe there has been a considerable increase in demand”.

On the other hand, Kind’s explained that in their case this was not what they have witnessed. This is a recent phenomenon, however.

“Till last year, hybrids were easier to sell certainly”, but since then, pure electric vehicles have gained popularity on the same level. Kind’s theorised that this might have been due to the time people have had on their hands over lockdown, with many researching the feasibility of purely electric vehicles and making that jump.

It identifies that aside from the appealing environmental implications of electric vehicles, many in Malta find them appealing due to comparative reliability and lower costs of operation, compared to vehicles with internal combustion engines.

The distinction between the uptake of electric vehicles and hybrid vehicles is an especially pertinent one for environmentalists concerned about the diverging environmental impacts of the two.

According to research published in 2020, carbon dioxide emissions from plug-in hybrid vehicles could be as much as two-and-a-half times higher than official tests suggest.

Analysis from pressure groups Transport and Environment and Greenpeace has found that hybrid vehicles, which are sold as low-carbon alternatives to traditional vehicles, emit an average of 120g CO2 per km, a notable increase on the 44g per km shown in official tests.

In light of this, questions could be raised about the wisdom of the equality of both types of vehicle in the Government grant scheme.

As is confirmed by Nissan Malta, with customers able to take advantage of the same discount when buying the seemingly more practical hybrid, they often do.

In other countries, such as the UK, similar schemes incentivising the purchase of electric vehicles differentiate between electric and hybrid vehicles, with hybrid purchases being eligible to receive a lower grant.

Read next: New employment agencies business section within the Malta Chamber of Commerce