Have you redeemed yours yet? Two weeks left for Malta’s residents to make use of COVID vouchers 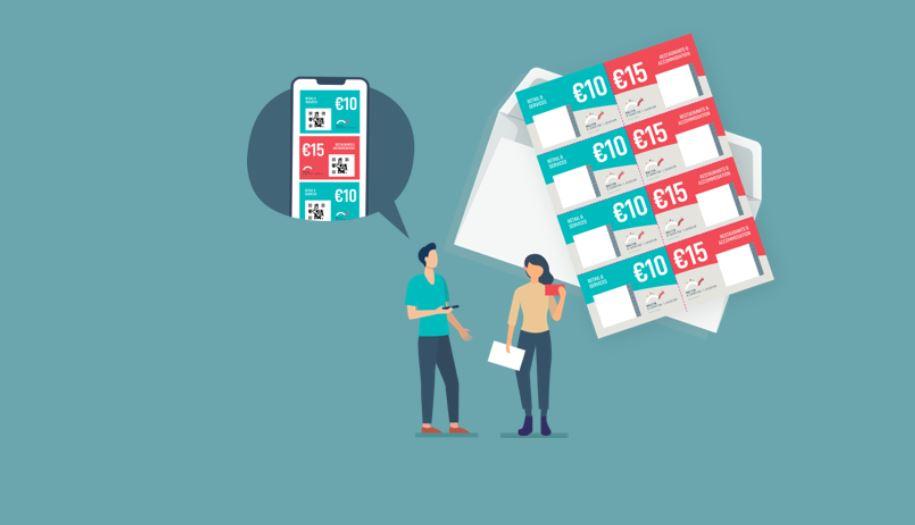 Have you redeemed your Government COVID vouchers yet? If not, you’ve got two weeks to do so, with the €100 vouchers set to expire on 15th September.

This is the second round of vouchers to be issued by the Government. This year, all those officially registered as residing in Malta by April 2021 were eligible for the vouchers, which included €60 to spend at hospitality establishments and €40 to spend at retail outlets and services.

It was the first year where such vouchers were able to be downloaded and redeemed digitally, in an effort to increase transparency and reduce the waste associated with printing physical vouchers.

The second edition of the voucher scheme saw €50 million allocated, with residents 16 and over having from 7th June until 15th September to make use of them.

The voucher project was intended to provide an injection of activity from the local market as the pandemic decimated the economy and hampered tourist numbers, a traditionally major source of revenue for a plethora of local businesses.

As per the most recent statistics, around €16 million worth of vouchers had been redeemed in the first six weeks of their eligibility, from 7th June until 18th July. Up until that date, 37,851 people still needed to collect the vouchers.

The €16 million worth in vouchers used, Economy Minister Silvio Schembri shared, translated into around 500,000 transactions. Of the total, €6 million were digital vouchers, while €10 million were physical.

Economy Minister Silvio Schembri, when revealing voucher usage until mid-July, highlighted the multiplier effect from the first round of vouchers, issued in 2020, where he shared that for every €1 that was spent in vouchers, an additional €1 was spent.

Indeed, in 2020, €45 million were spent directly from the vouchers, while a total of €90 million was spent by consumers.

Due to the confidence surrounding the widespread take-up of the COVID vaccine locally, Minister Schembri shared that Government expects the multiplier effect to be higher this time around.

Last year, the vouchers were widely viewed as a lifeline for local businesses which had to contend with drastically smaller tourist numbers.

Read next: Less than a week until standing events resume, Malta’s authorities have still not issued guidelines