Less than a week until standing events resume, Malta’s authorities have still not issued guidelines 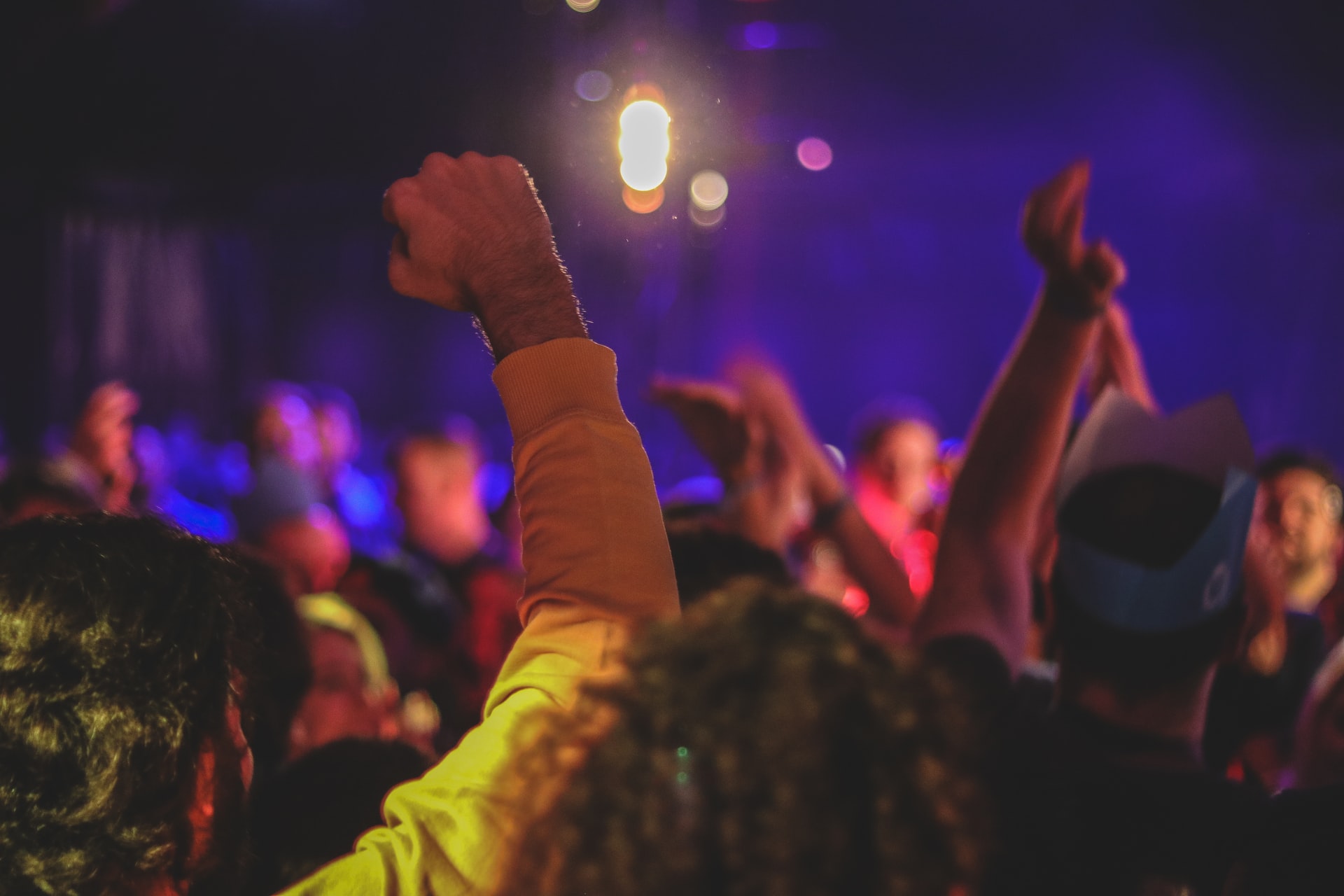 Six days before standing events of up to 100 people will be permitted to return to Malta, the relevant authorities in the country have not yet published the guidelines with which they will take place, much to the chagrin of entertainment industry stakeholders.

In a statement on social media, the Malta Entertainment Industry and Arts Association (MEIA) criticised the lack of any details regarding how the events will be permitted, saying: “We keep on repeating the same message that our industry needs sufficient planning time.”

When announcing the decision to allow standing events last week, Health Minister Chris Fearne had said that the guidelines governing them would be issued in days.

An explanation for the delay has not yet been provided.

Standing events are set to be permitted for the first time since summer 2020 next when events were banned in July amidst a wave of new COVID cases.

Those planning to take immediate advantage of the rule relaxation will need the mandatory standards and guidelines to be released as soon as possible in order to plan for logistics.

As things stand, it is clear that only 100 fully vaccinated persons will be permitted to attend the events, but further than that, few details have been released.

The Government and health authorities have repeatedly come under fire for the last-minute manner in which they often release COVID protocols for reopening.

Likewise for weddings, which were abruptly banned earlier this year, and which require a particularly large amount of foreplanning to deliver, details about their reopening in June remained scant until the very last minute.

Read next: EU meets target of fully vaccinating 70% of adults