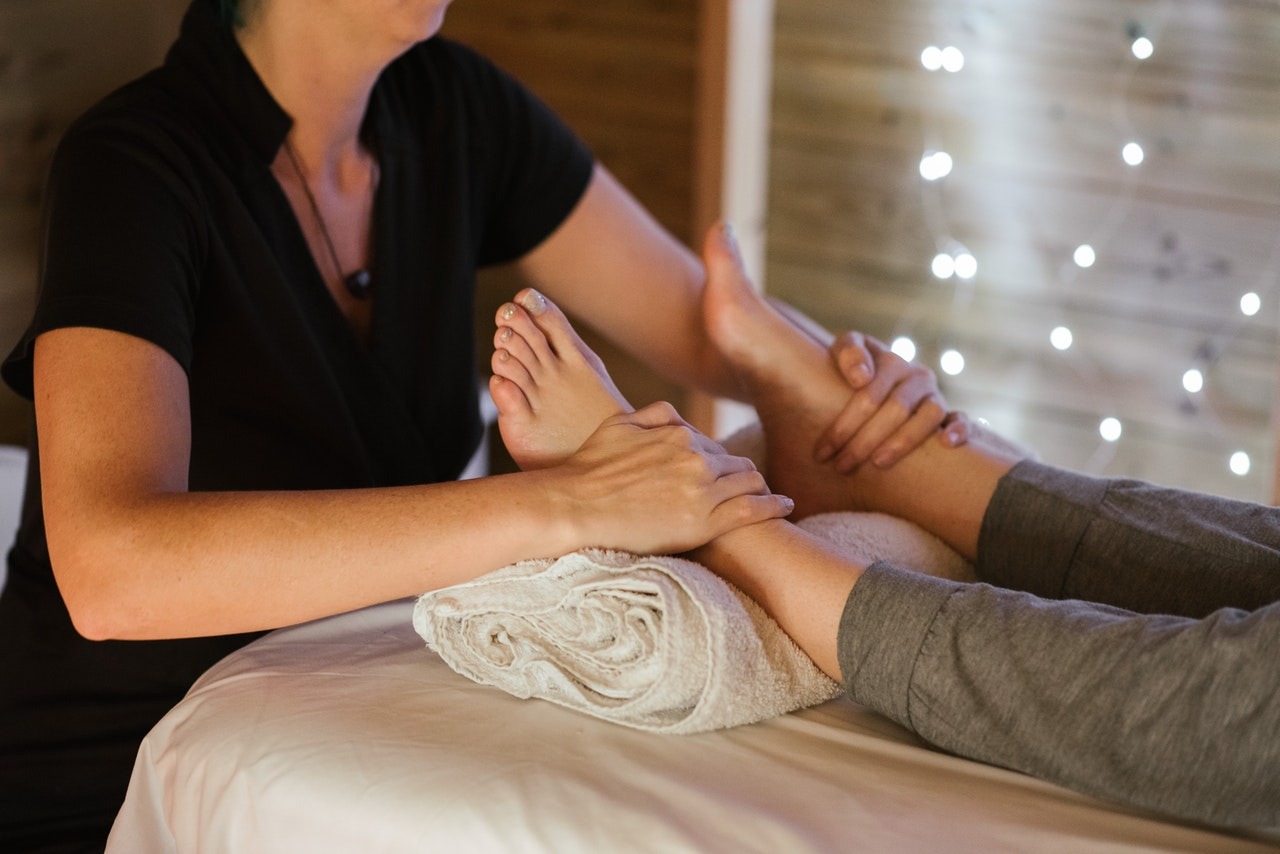 Malta’s health authorities have refused to explain the reasoning behind a condition that requires non-EU massage therapists to submit to an STI test when applying for a work permit.

This condition is unique and particular to masseurs and masseuses. No other profession has a similar requirement.

In August, BusinessNow.mt revealed that massage therapists from outside the European Union who are working in Malta are expected to undergo yearly screening for sexually transmitted infections (STIs).

Industry insiders who spoke to BusinessNow.mt said the condition amounts to tacit acknowledgement that the profession is treated as sex work by Maltese authorities.

The condition seems to be tied to the rise of ‘Chinese massage parlours’, which are known to offer sexual services and are typically staffed by workers, usually women, from the Far East, Latin America and Eastern Europe.

However, no local authority was willing to comment on the matter, with the Ministry for Health and the Superintendent for Public Health directing questions to each other.

Following persistent reminders, a Health Ministry spokesperson asked that queries be directed to the Office of the Superintendent for Public Health, “as this procedure is regulated by them and not the Ministry”.

However, when contacted for comment, Superintendent for Public Health Charmaine Gauci asked for such questions to be sent to the Health Ministry.

With each authority passing the buck, the question of why and since when this rule was introduced remains unanswered.

The questions sent to the health authorities are:

The same questions were first posed to the Work Permit section within the Infectious Disease Prevention and Control Unit (IDCU), which also went unanswered.

Business owners and workers in the sector expressed both offence and amusement, while making it clear that their work does not feature any sexual contact whatsoever.

“This requirement is clearly meant to address the ‘massage parlours’ offering sexual services that have mushroomed around Malta,” said one masseuse who declined to the named.

In 2018, for example, two Maltese pimps were handed suspended sentences for running a string of massage parlours.

These establishments were mostly located in the densely populated urban areas towards the centre of the island and had suggestive names like Heaven’s Gate (St Julian’s), Sensations (Fgura), Passion (Birkirkara), Valentine’s (Ħamrun), Faithful (Santa Venera), and Body Kiss (Pieta’).

The masseuse who provided comments to BusinessNow.mt also spoke out against the damaging reputational effects of such legal requirements on the industry.

Questions to the above-mentioned authorities remain pending and unanswered at publication.

Read next: Outbound tourism up 7% over last year