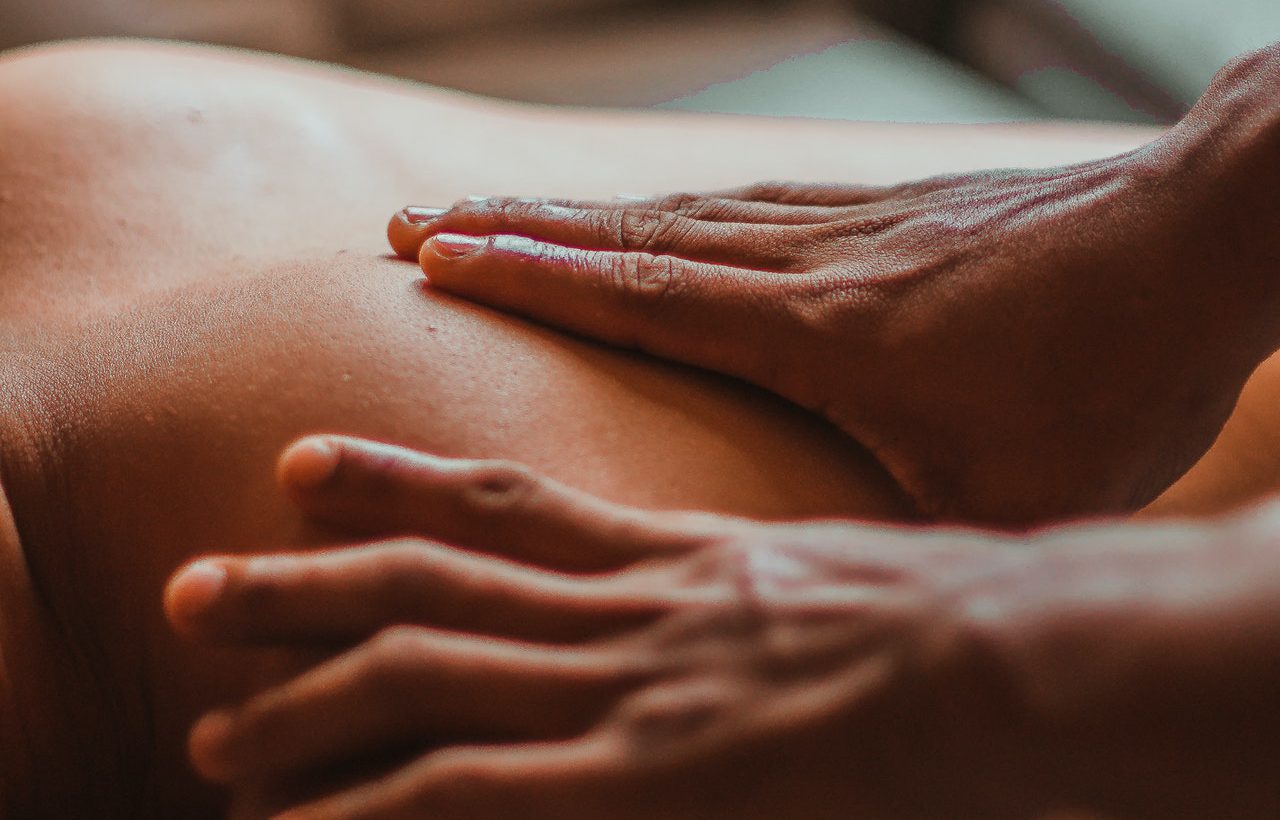 Massage therapists from outside the European Union working in Malta are expected to undergo yearly screening for sexually transmitted infections (STIs), in what industry insiders say is tacit acknowledgement that the profession is treated as sex work by authorities.

Massage parlours offering sexual services have mushroomed around Malta in recent years, with several found in most towns and villages. These are often staffed by women from outside the EU, which insiders say are the real target group for the rule.

While a health screening involving a physical examination by a private doctor and a chest x-ray is a standard requirement for all third country nationals desiring to renew their work permit, masseurs and masseuses also need to present the results of Hepatitis C, HIV, and STI screening.

Massage therapists contacted by BusinessNow.mt made it clear that such requirements are not standard for the industry, and locals and EU nationals are not expected to provide such documentation.

“We certainly ask for qualifications and experience,” said one manager of a massage parlour, who asked not to be named, “but certainly nothing related to STIs. It does not factor into our work.”

Other massage therapists contacted for this article expressed varying degrees of amusement and offence, with one decrying the damaging reputational effects of such legal requirements on the industry.

A look at the regulations of other European countries where the profession is regulated brings up no similar requirement for local or EU workers.

In Germany, for example, the prerequisites for the granting of a permit include training, knowledge of the German language, personal reliability, and suitability of physical and mental health, with no mention of STI screening.

Questions sent last week by this website to the Infectious Disease Prevention and Control Unit (IDCU) have yet to be answered.

In 2018, a Maltese man was given a two-year suspended sentence and a fine after being found guilty of running a brothel and living off the proceeds from prostitution.

The man admitted to running a chain of brothels masquerading as massage parlours across the island, with locations in Ħamrun, St Julians, Fgura and Birkirkara.

The four Colombian women involved in the case, who were deported, had valid work permits to be masseuses.