‘Here we go again, we have to increase our prices for the second time in two months’ 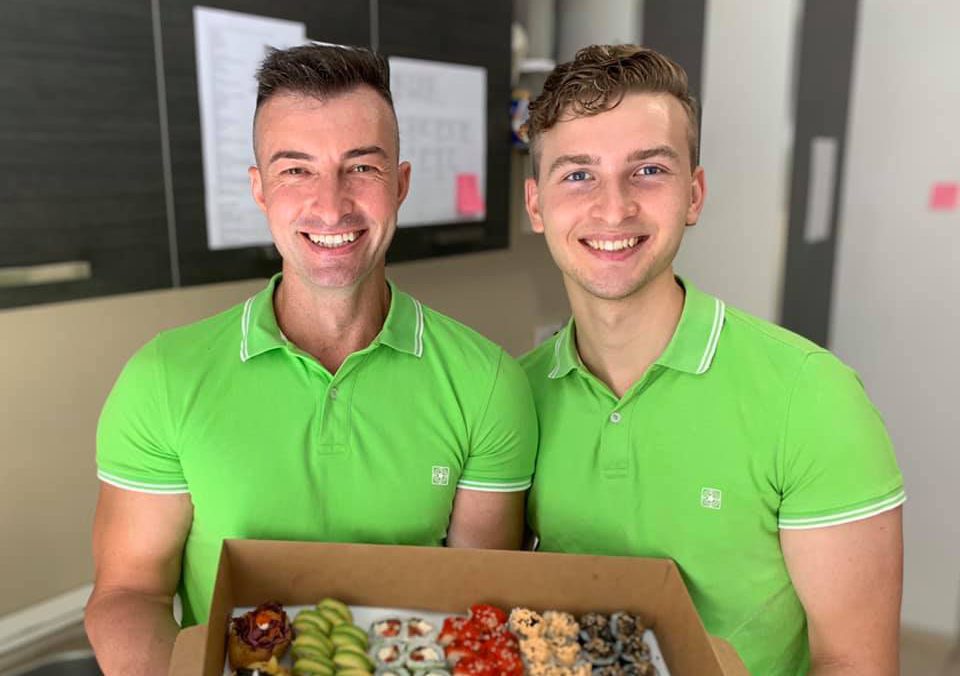 Another business has taken to social media to share with customers that it is left with no choice but to increase its prices yet again.

Green Sushi restaurant in Msida, serving up a fully vegan sushi menu, on Sunday told its customers that it has been left with no choice but to increase its prices for the second time in two months.

Owners shared their shock of witnessing “a huge spike” in food prices in such a short period of time, providing customers with a snapshot of the costs they are facing.

The owners shared that the price of rice and soy sauce has increased by 15 per cent each, for take-away boxes, by 20 per cent, noodles have gone up by 23 per cent, cacao, butter and chocolate by 16 per cent and tofu by seven per cent.

All ingredients mentioned are staples for a restaurant such as Green Sushi, and the experience of this establishment very much echoes the troubles being faced by many in catering and beyond which have had to contend with rapid inflation.

Last week, questioned by The Times of Malta on the issue of inflation, Finance Minister Clyde Caruana said that prices will continue to increase in the coming months, but that it is too early to forecast by how much.

The issue of inflation had begun to emerge prior to the Russia-Ukraine war, as countries emerging from COVID restrictions led to a release of pent-up demand and increased pressures on global supply chains.

Russia’s invasion of Ukraine has also been a big driver of food prices increasing. In 2021, the UN said it was the world’s sixth-largest exporter of wheat, with a 10 per cent share of the market. The country is also one of the world’s top exporters of barley and sunflower seeds. With exportation of such raw materials being disrupted by war, this has had a ripple effect on the price of a wide range of food products.