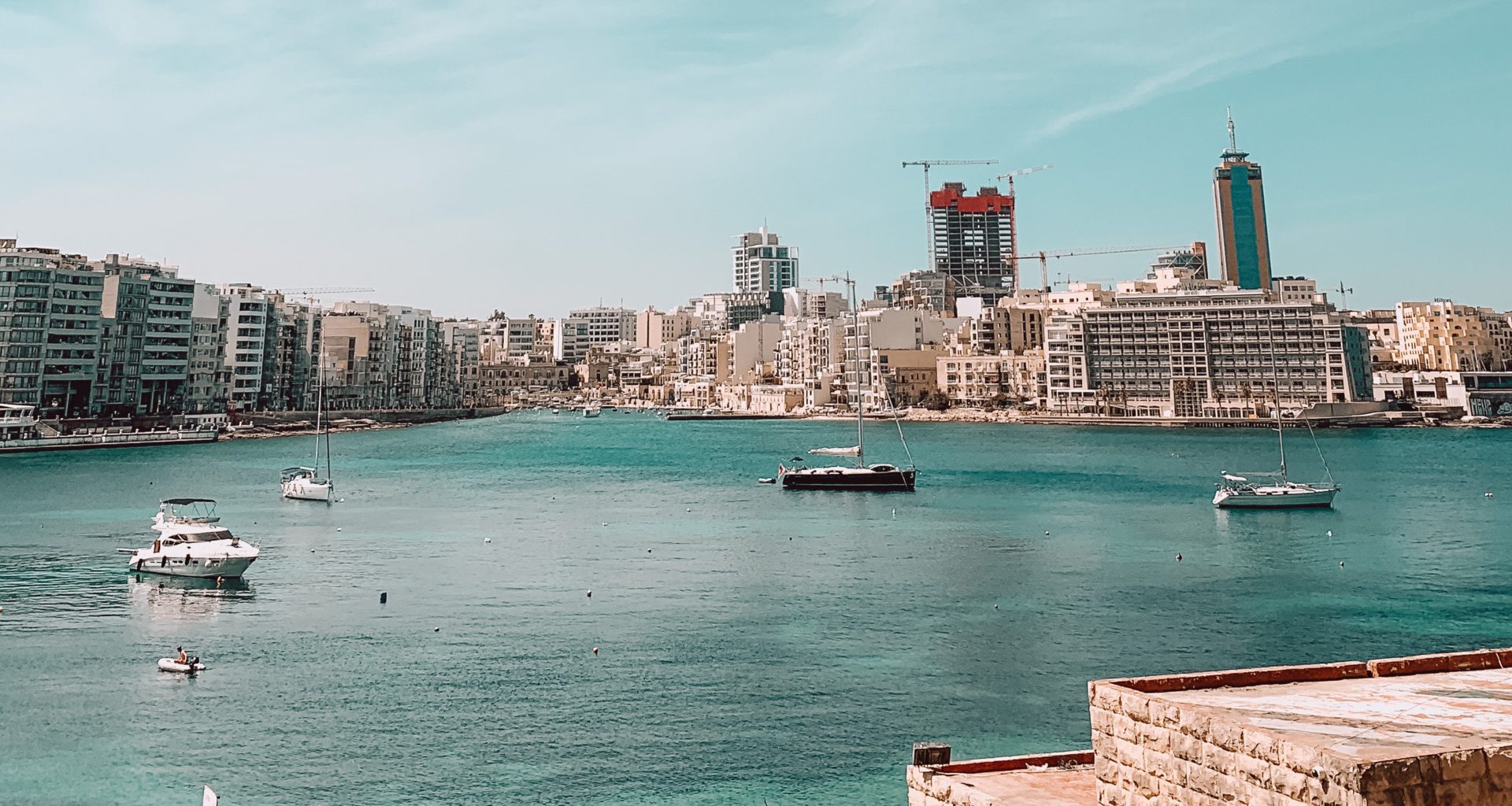 Just under a quarter of Maltese residents (24.4 per cent) feel that housing costs are a “heavy burden,” according to the results of the EU-SILC 2020 survey published by the National Statistics Office on Wednesday.

According to the survey, collecting information on the living conditions of almost 4,000 private households in Malta and Gozo, most people (56.5 per cent) found housing costs to be a “slight burden,” whereas under one in five (19.1 per cent) said they were no burden at all.

The survey comes after last week, the European statistics agency, Eurostat published data showing that in the last decade, house prices increases in Malta have far exceeded those of their EU partners.

It also collected information on the tenure status and types of dwellings in Malta and Gozo.

It found that 78.6 per cent of all households owned their main dwellings, with 57 per cent being ‘outright owners,’ meaning that they either never had a mortgage on the dwelling or had repaid it in full.

The report found that 59.2 per cent of all inhabited dwellings in Malta and Gozo were either apartment or maisonettes, while 36.1 per cent we semi-detached or terraced houses.

The next most common problem was noise from neighbours or the street, which was experienced by 30.8 per cent of all households.

Earlier this week, in its Budget 2022, the Government announced a raft of new measures aimed at addressing perceived shortcomings in the local housing market.

Amongst other measures, the extension of the Equity Sharing Scheme, which is intended to help people become homeowners, was announced.

Additionally, the Government will cut stamp duty by half for the purchase or sale of property, up to the first €200,000 for properties that have been rented for long periods by tenants eligible for rent benefit.