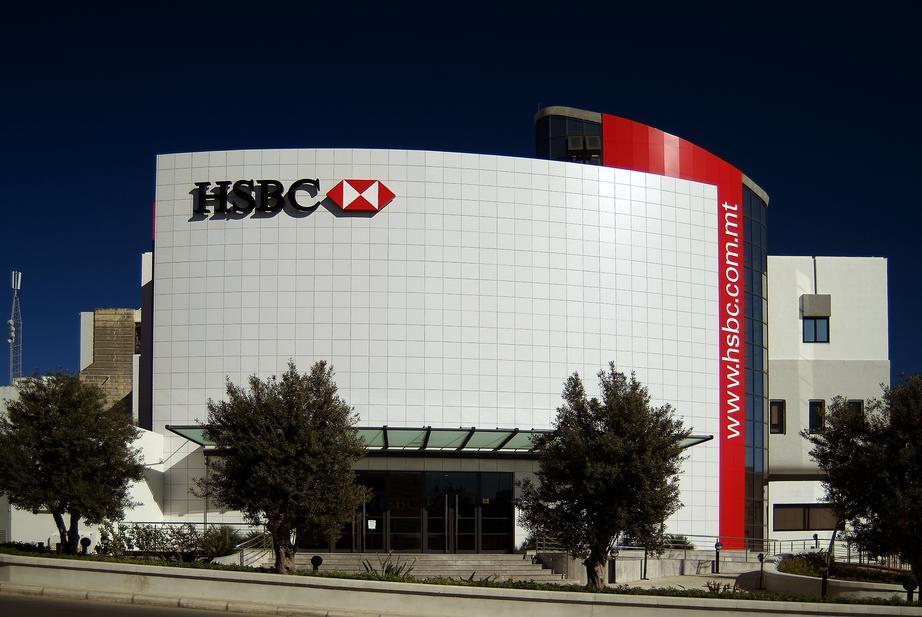 HSBC Malta’s Online Banking system and application, as well as the bank’s phone lines were briefly offline after thousands of people on the island received a text message, coming from HSBC’s official number, stating:

“We have sent you an important secure message. Please log in your HSBC Online Banking and check your inbox. Thanks.”

The message appeared genuine as it was communicated from the bank’s normal channels, however the poorly written text, together with the bank’s systems going offline, have left many to speculate that it was hacked.

However, a well-informed source within HSBC Bank Malta informed this newsroom that the message did indeed originate from the bank and was sent to “a lot of people”, causing the HSBC’s online banking systems to become overloaded and crash. The source added that contrary to what people are saying, the bank was not hacked.

On hour after the issue occurred, HSBC wrote on social media to update customers about the issue:

A phone call to the bank’s customer care number said that it is experiencing a higher number of calls than is usual, indicating the number of people who got in touch.

After receiving the text message, many attempted to log into the bank’s online banking application but found that the landing page informed them that they have been logged out, asking them to ‘logon’ again, another indication that the bank’s services could have indeed been hacked.