However, details remain short on how the banking situation will be remedied 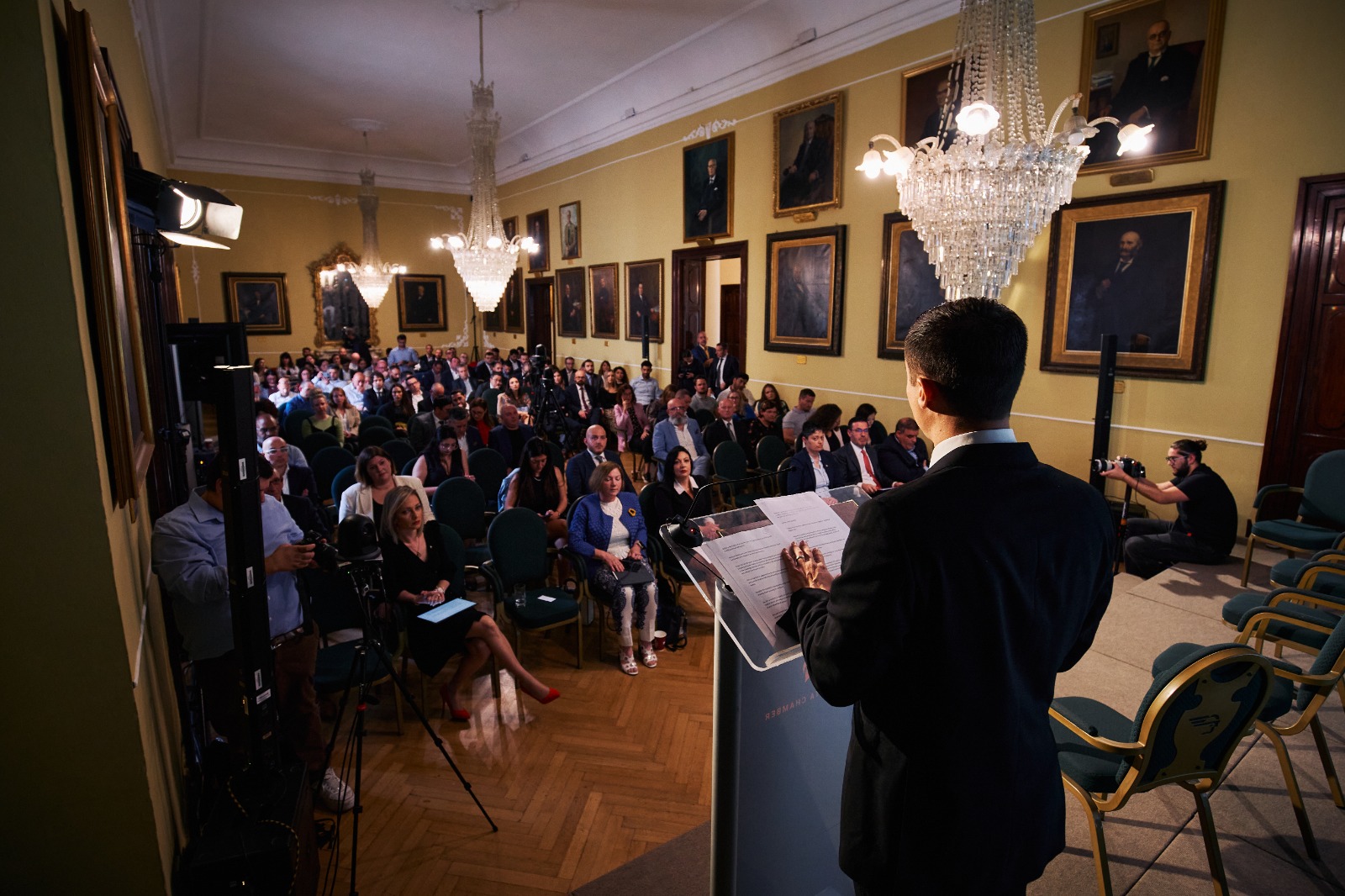 Speaking at an event hosted by The Malta Chamber in collaboration with WH Partners to mark 20 years of the iGaming industry in Malta, the officials delved into their efforts – past and future – to support the industry, which directly contributes around eight per cent of the country’s overall gross domestic product.

In his capacity as CEO of the MGA, Dr Brincat is charged with overseeing the regulatory aspects of the local iGaming industry.

He stated he believes that regulations should be refined without being weakened, to find a balance between protecting online gamblers and not overburdening operators.

Additionally, he proposed that the iGaming industry needs to raise the minimum floor of its regulatory compliance to make sure it holds operators to the same standard.

He explained that while Malta has a generally high regulatory standard, a number of operators are doing the bare minimum to comply with regulations, bringing down the overall regulatory environment and also the jurisdiction’s reputation.

Sitting on an expert panel, Dr Brincat also discussed the perceived decline of Malta’s B2C iGaming licence, which previously allowed firms to offer their games across most of Europe but is now only recognised in a few countries.

On this topic, he hypothesized that the licence is still valuable because it lends legitimacy to serious iGaming firms, showing players and other regulators that their offering is compliant with the standards of the highly-respect MGA.

This topic – of the declining usefulness of Malta’s jurisdiction for companies looking for market access purely – has been widely discussed in the industry, with most agreeing that the jurisdiction was able to benefit to such a great extent from its first mover advantage that it now can now attract a variety of companies for other reasons.

Designing these motivations falls under the remit of Minister Schembri, who also spoke at the event.

He explained that his Ministry is working to foster continued growth in the sector, with over 300 gaming firms providing over 10,000 gaming-related jobs in the country, supported by “an advanced technological infrastructure”.

Part of the Government’s plan to further boost Malta’s broader tech-based economy is to help businesses access Malta’s notoriously brittle banking system, potentially solving a problem that affects the iGaming industry particularly badly due to the perception it is high risk.

Minister Schembri also stated that the Government will continue to enhance good governance standards, following up on last year’s Moneyval report and the continued implementation of FATF recommendations.

Also speaking at the event, President of The Malta Chamber Marisa Xuereb explained: “The gaming industry in Malta has had significant spill-over effects on the local tourism and entertainment industry, on real estate, on the job market particularly in the digital sector, and on banking and financial services.”

On banking-related issues, she added that local banks have largely shied away from the iGaming industry, with the local fintech industry only recently stepping in to provide real alternatives to traditional banking channels.