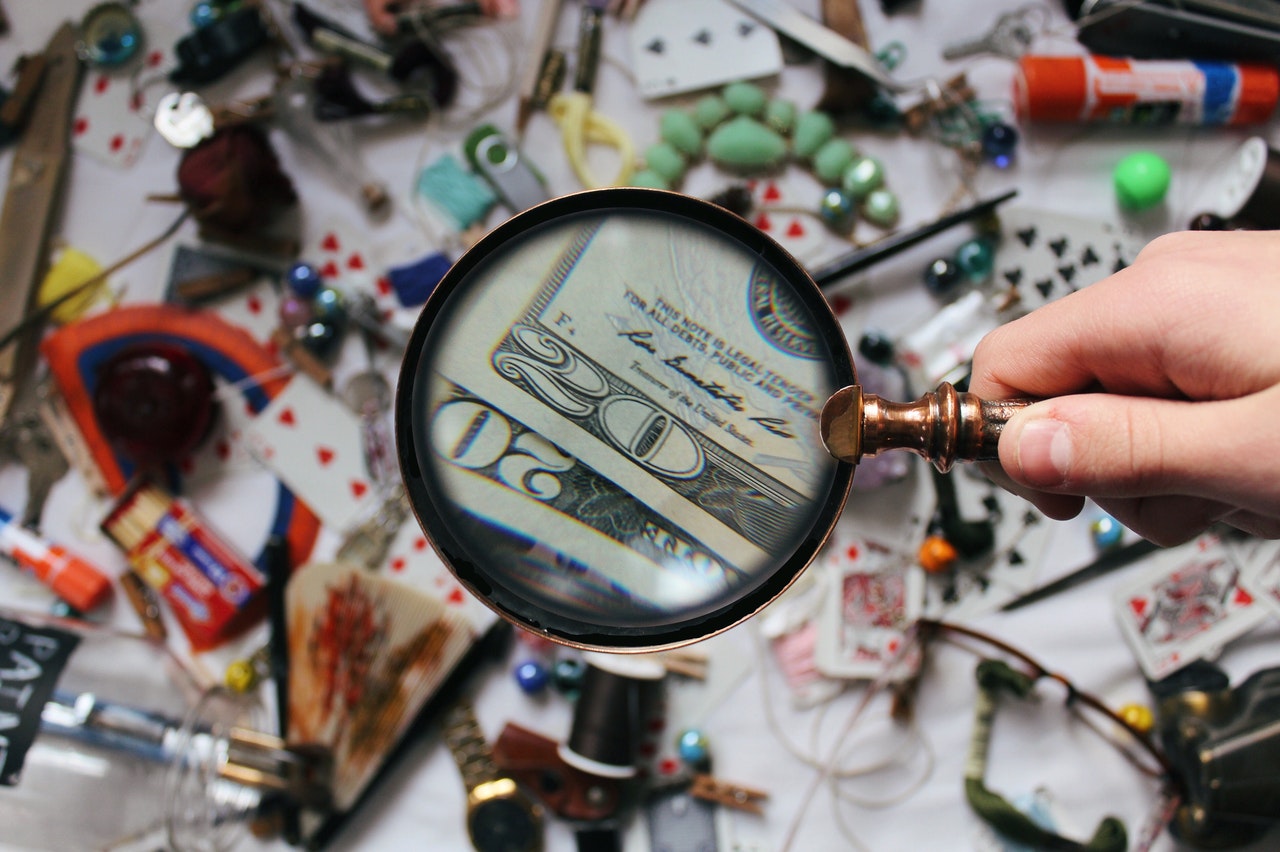 Dr Buttigieg also stressed that the role meant MLROs would need to stand up to the senior management – including the chief executive officers – when necessary.

“Compliance officers and MLROs must be willing and empowered to take timely and effective action, to intrude on decision-making, to question common wisdom, and to take unpopular decisions,” he said.

Dr Buttigieg was addressing a seminar organised recently by the Malta Chapter of ACAMS – an international organisation for professionals working against financial crime.

In his speech, he referred to the evolution of the fight against financial crime over the last two decades, which resulted in the creation of Single RuleBook across the EU, the establishment of the European Supervisory Authorities, and the establishment of the Single Supervisory Mechanism. In the meantime, a major revamp is being proposed of the European framework for the regulation and supervision of anti-money laundering and counter terrorism financing, with the EU proposing an authority to oversee this issue.

All these developments have created a huge demand for professional financial supervisors, compliance officers and MLROs, with some companies seeing their teams grow from a handful to over 50 in a short space of time.

The challenges are matched by opportunities, however, as the application of a Single Rulebook enables centres of excellence to develop which would cater to multiple Member States, he said.

A panel, moderated by consultant Manfred Galdes, gave a frank analysis of the current situation, including the need to balance risk with the costs of compliance, and with competition for qualified personnel – as well as the possibility for smaller companies to outsource, particularly since demand well outstrips supply.

The deputy director of the Financial Intelligence Analysis Unit, Alfred Zammit, referred to the FIAU’s guidance note issued a few weeks ago on various questions which crop up regularly on the arrangements with regards to MLROs.

The role of directors when it came to compliance was also highlighted by the panel, with calls for more punitive measures against those who were found to be negligent, including disqualification for serious infringements.

Read next: €35 million fund for digitalisation and energy efficiency project to be launched in the coming days