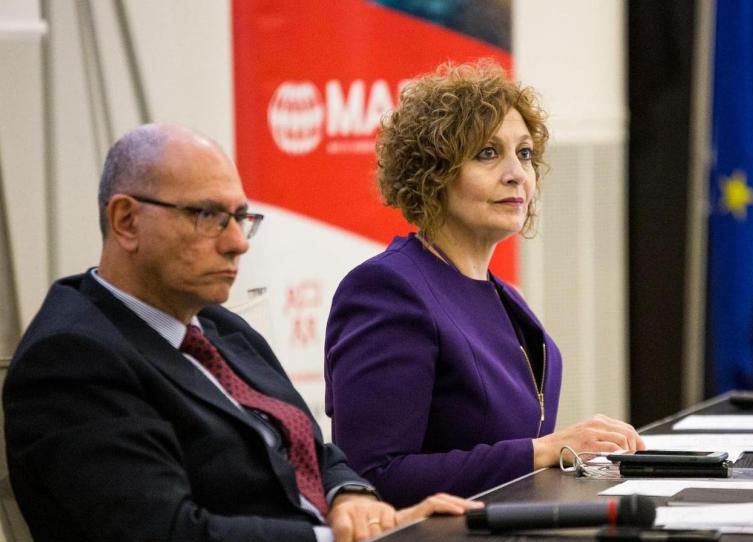 The Malta Employers’ Association has weighed in on the controversy surrounding the redeployment of Kenneth Grech, coordinator of the COVID Response Team, calling it “ill-timed and unethical”.

In a statement released on Tuesday, the employers’ lobby said it expressed its solidarity with Dr Grech, and said “it is difficult to convince anyone that his redeployment is not related to his stand concerning COVID and the situation in the schools.”

It is understood that Dr Grech had advised the Education Ministry and other stakeholders, including representatives of Malta’s Church schools, to keep schools closed following the Christmas holidays.

This advice was leaked to the Malta Union of Teachers (MUT), which called a strike after the Government refused to revert state schools to online lessons.

Dr Grech, who is a consultant and a lecturer, was told over the weekend that his services within the COVID Response Team, a role that saw him act as Superintendent of Public Health Charmaine Gauci’s right hand man, were no longer needed.

He was redeployed to his previous job working on Malta’s national health strategy.

The MEA said, “If he was acting in his capacity as a public health consultant, Grech had a right as well as an obligation to provide advice to minimise the impact of the pandemic and there is no reason why he should be penalised for taking a position, even if such position may not be palatable to all stakeholders.”

“The health authorities have to be completely impartial to any external influence that may interfere with their judgement,” it continued, “and this would be the wrong time to start questioning the credibility of the COVID Response Team after the sterling work they have done since the outbreak of the pandemic.”

The MEA had previously called on all parties involved in the strike to to reach a quick agreement, saying the disagreement stemmed from a lack of dialogue.

“Under these circumstances, both Government and the Union have a shared responsibility to ensure an outcome that meets the interests of students, teachers, parents and their workplaces,” the MEA had said.