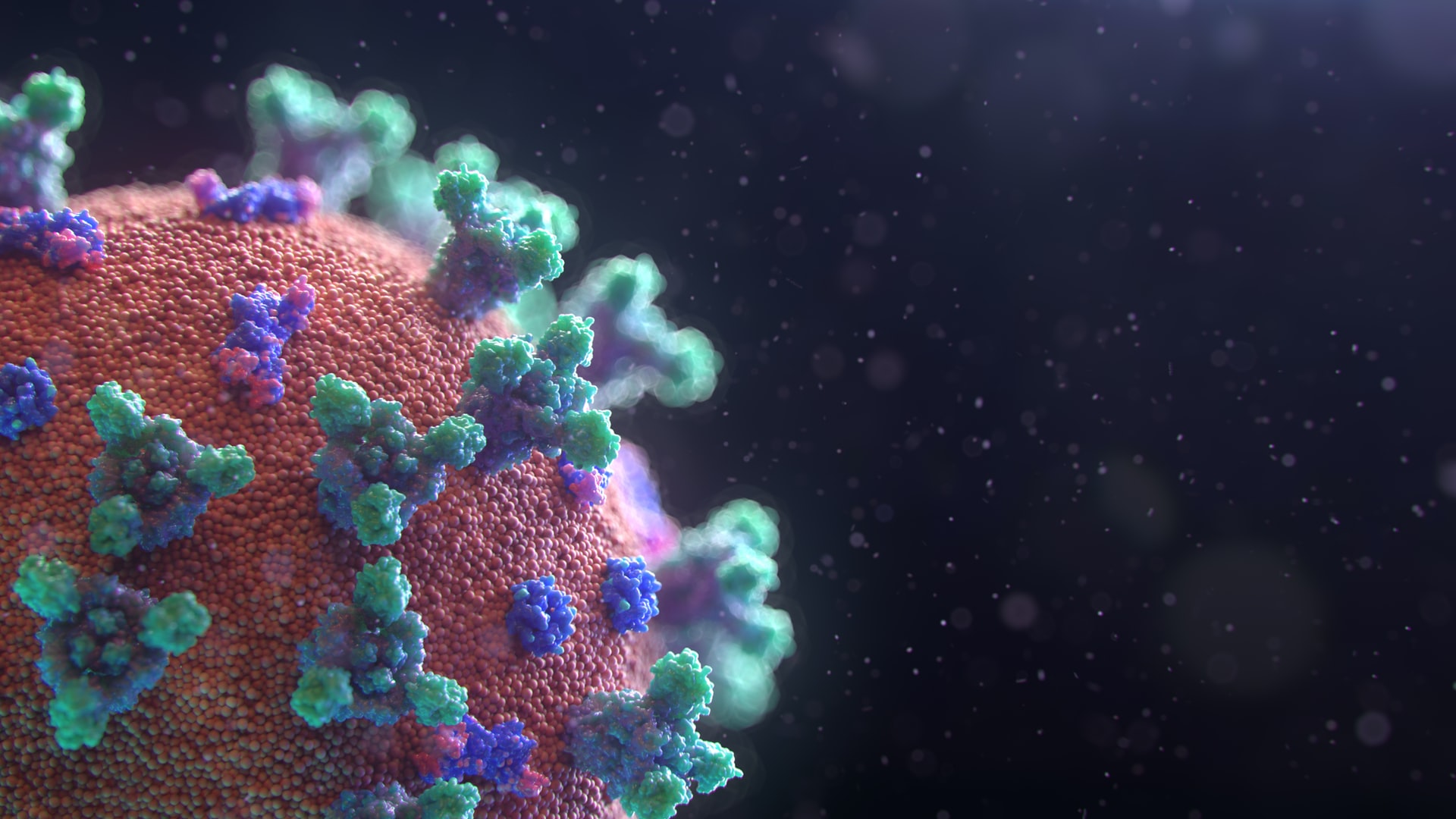 Malta’s events sector lobby has warned that unorganised activities without any safety protocols being followed may derail the planned reopening, warning authorities that “the safe reopening of the industry will not be demonised any further”.

In a post on Facebook only shortly before the announcement of COVID-19 cases found over the preceding 24 hours, which revealed a continuing spike with new infections reaching 96, the Malta Entertainment Industry and Arts Association pointed out that the rise in cases has nothing to do with the sector.

It said it “reminds the public and other sectoral organisations that stand up controlled events, as well as controlled mass gatherings still cannot take place, so pointing fingers at parts of our sector that is technically still shut down, was and still is unfounded.”

“On the other hand, it continued, “illegal and uncontrolled activity remains a threat to the safe reopening of the industry.”

The lobby repeated its “ongoing message that border control remains a determining factor to stop imported cases and avoid the spread within the local community”.

Pointing out that its concerns over uncontrolled gatherings and weak border control have both been flagged “numerous times”, MEIA said it will “ensure that the safe reopening of the industry will not be demonised any further”.

Earlier on Friday, the Medical Association of Malta launched a scathing attack on the country’s tourism authorities, warning that the country may soon end up on European countries’ red lists.

The vast majority of cases reported over the last days were of unvaccinated individuals who had travelled to Malta, with students of the country’s strong English as a Foreign Language sector making up the bulk of infections, according to The Times of Malta.

With the percentage of fully vaccinated adults in Malta close to 80 per cent, and no hospitalisations of vaccinated people yet reported, the country is relying on its successful vaccination drive to remain on track to normality.

On Wednesday, two of the country’s business lobbies representing hotels, restaurants, and SMEs, called for calm, pointing out that, “Ultimately, if the new normal means we’re going to learn to live with COVID, an increase in case numbers isn’t alarming so long as vaccinated people do not end up in hospital.

Read next: Malta’s airport appeals for passenger cooperation ‘ahead of a busy weekend’