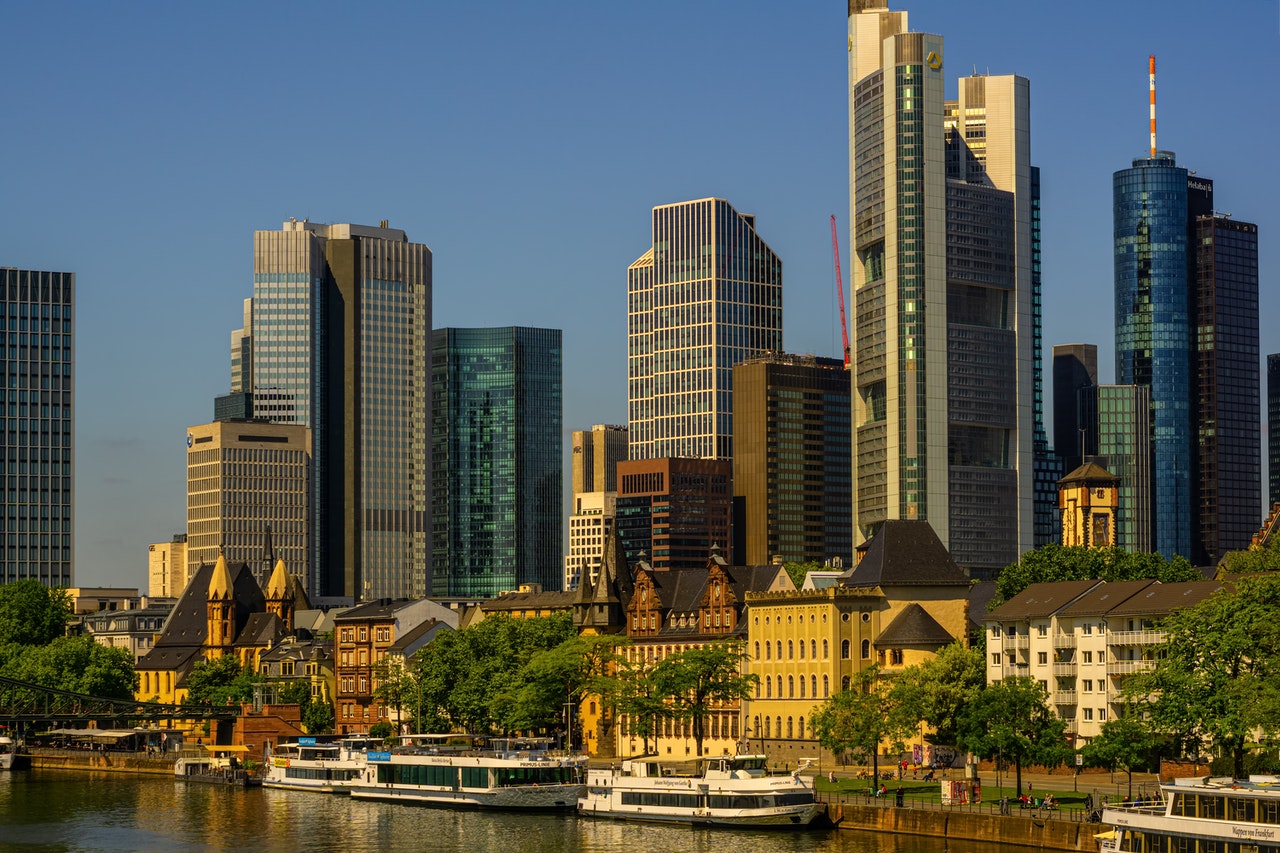 In a report published on Monday by the European Banking Authority (EBA) on high earners for 2019, 4,963 individuals working for EU banks received a remuneration of more than €1 million, “which is almost the same as in 2018”.

Institutions’ preparation for the UK withdrawal from the EU was found to have affected the distribution of high earners across the EU, with a number of high earners relocating from the UK to the EU.

Most of the Member States across the EU registered a slight increase in the number of high earners, particularly Germany, France, and Italy.

The increase of high earners resulted mostly from the impact of the relocation of staff from the UK to EU27 as part of Brexit preparations. In addition, for some institutions, the overall good financial results, particularly in corporate banking, and the ongoing restructuring and consolidations, which led to higher than usual severance payments, played an important role in the overall increase of high earners.

In the business area of asset management, the average ratio of variable to fixed remuneration decreased from 378 per cent in 2018 to 339 per cent in 2019, still far exceeding the maximum ratio of 200 per cent.

This is mainly due to differences in the national implementation of the Capital Requirements Directive (CRD), that in many cases allows for waivers of some provisions when certain criteria are met. Following the amendments of the CRD, which started to apply as of the end of 2020, a higher degree of harmonisation is expected.

Read next: How (and why) payment companies are driving change in explicit online content 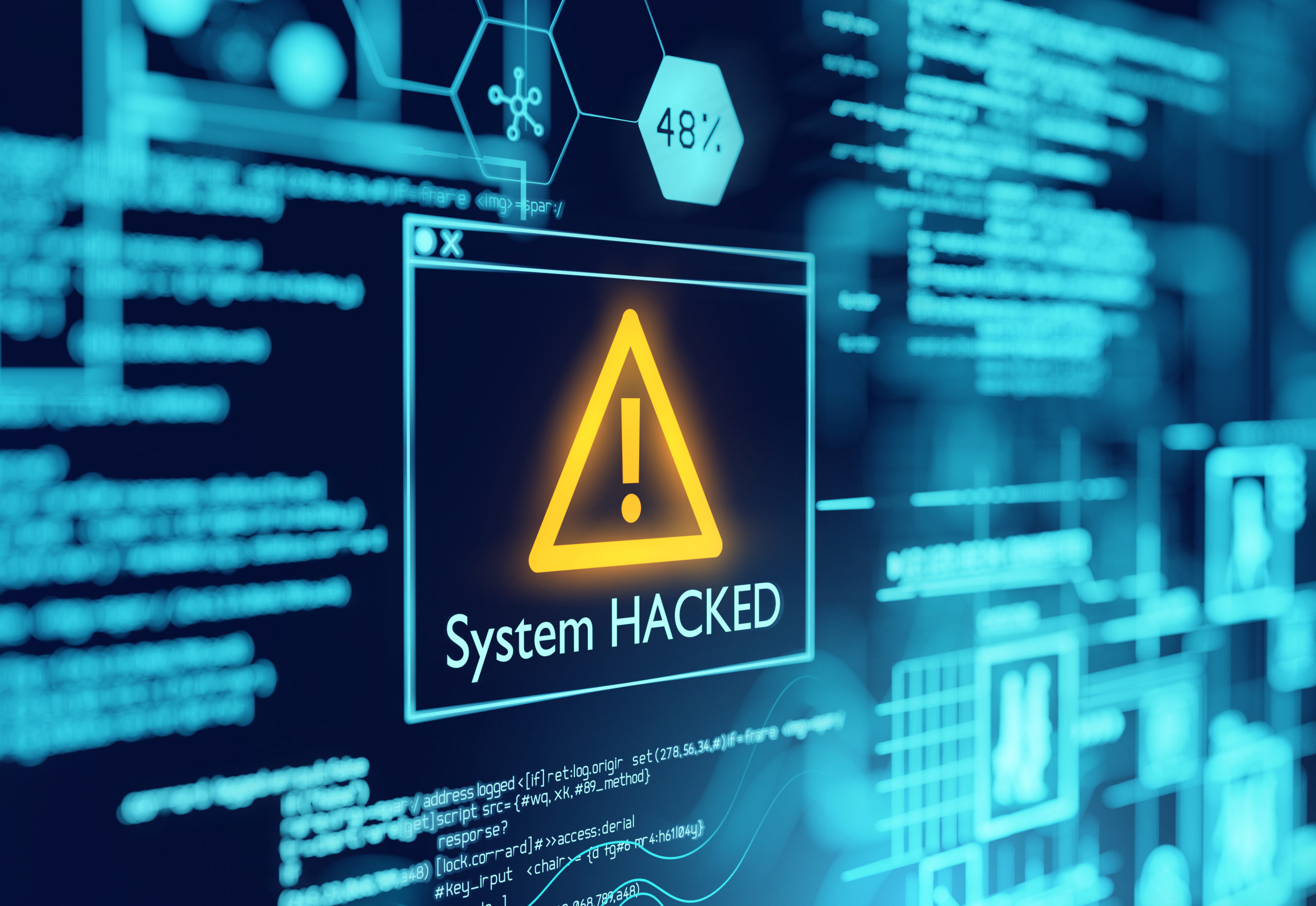