This latest trend can be attributed to a combination of increased borrowing requirements by Government and a steep interest in ... 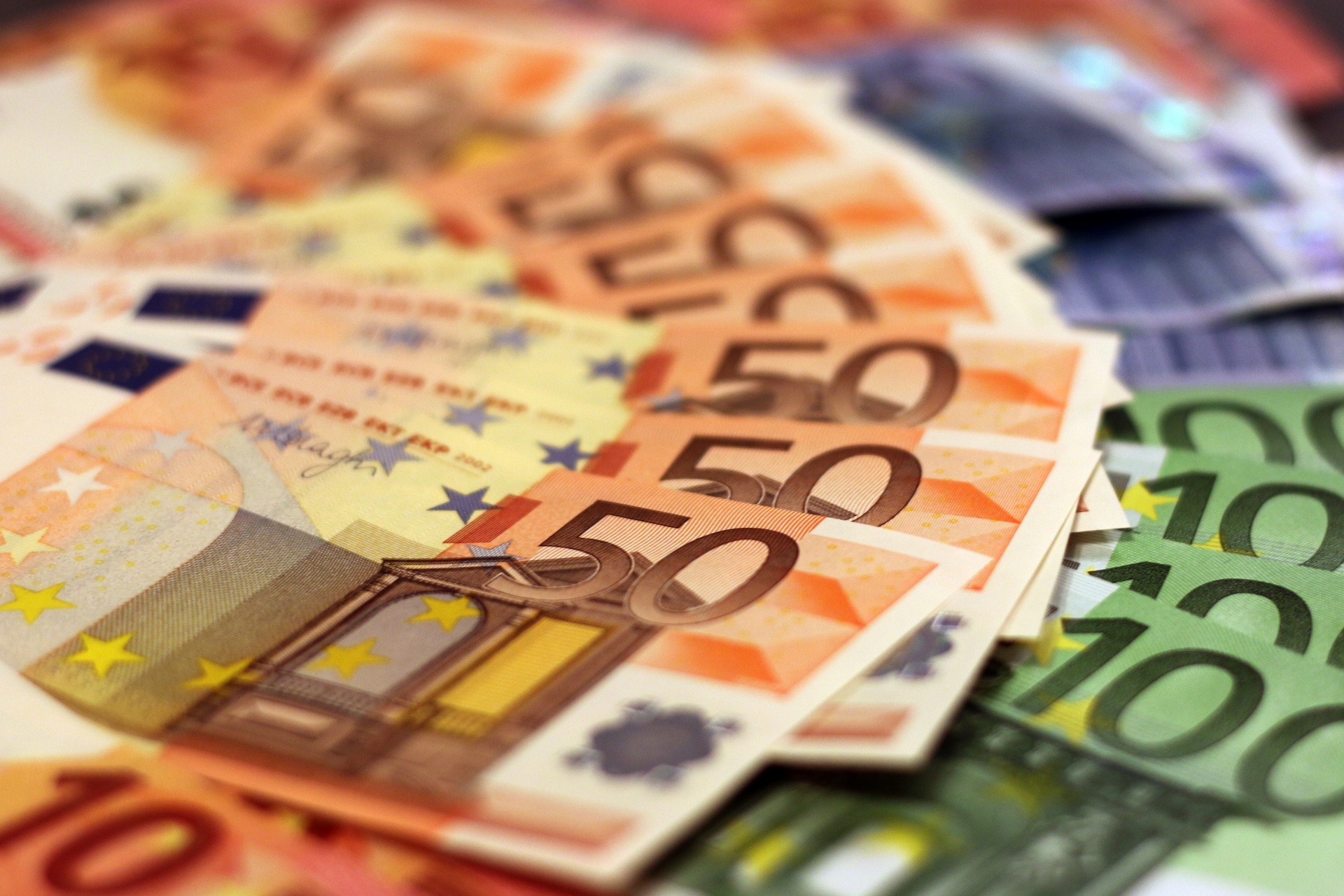 Treasury Bills or T-Bills are short-term financial instruments issued by Governments worldwide with maturities of up to one year. Unlike the longer-term sovereign bonds (referred to as Malta Government Stocks in Malta), Treasury bills are not issued with a rate of interest but instead they are issued at a discount to their par value and are redeemed at par value upon maturity. For this reason, T-Bills are referred to as ‘zero-coupon’ securities. Essentially, the difference between the purchase price and the par value is the interest earned for holding the T-Bill for a specific term.

Treasury Bills are usually issued every week in Malta through a competitive bidding process (auction). Retail investors as well as institutional investors are eligible to participate in the Treasury bill auction. The T-Bill market mainly provides an effective tool for treasury management purposes especially for large corporates that have sizeable amounts of excess cash.

On the same day of the auction, the Treasury publishes the results of the tenders indicating those amounts allotted and any tenders which were unsuccessful. The price payable by each successful bidder is the price tendered in the auction.

T-Bills are normally held until maturity. However, some holders may wish to liquidate their holding before maturity by reselling on the secondary market. As is the case in the MGS market, the Central Bank of Malta (CBM), through the Government Securities Office, also acts as ‘market-maker’ or ‘buyer of last resort’ for Malta Government Treasury bills in the secondary market. The CBM publishes the daily bid and offer prices and the corresponding yields for all T-Bills indicating the price levels at which it will re-purchase any securities or possibly sell (if any amounts are held by the CBM) to interested buyers who would have not tendered successfully.

It is worth highlighting that the amount of T-Bills issued in Malta has increased significantly in recent months. In fact, as at last week, a total of €986.5 million was outstanding. This represents a significant rise from the level of €600 million in December 2021 and moreso compared to the level of only €177 million in December 2017. The much higher usage of the T-Bill market is a combination of the higher borrowing requirements of the Government of Malta as well as the steep rise in rates over more recent months thereby making this money-market instrument more attractive especially for large corporates. The increased borrowing requirements in recent years arose from the weak economic environment at the time of the COVID-19 pandemic coupled with the significant assistance to various industries to counteract the impact of the pandemic especially across the hospitality sector. Meanwhile, following the start of the Ukraine war in February 2022, the Government has committed to provide energy subsidies which will amount to significant financial support in 2022 and also in 2023. This will continue to require a sizeable amount of T-Bill and MGS issuance by the Treasury of Malta in the months ahead.

Likewise, the weighted average yield of the 182-day T-Bill tender last week was 1.777 per cent compared to 0.29 per cent in mid-June.

The rise in yields evident in the T-Bill market in Malta is a reflection of a similar pattern across all bond markets worldwide in view of the decisions being taken by most central banks worldwide to tighten monetary policy by raising interest rates aggressively and, in some cases, also initiate programmes aimed at shrinking the size of their balance sheets (referred to as quantitative tightening). These drastic measures are being put into force in order to seek to tame the spiralling level of inflation across the world exacerbated by the war in Ukraine.

The extent of the rise in yields in a very short period of time is indeed remarkable. The 10-year German Bund yield (the ‘risk-free’ benchmark for the eurozone area) is now hovering around the 2.2 per cent level for the first time since 2013 compared to a recent low of 0.7 per cent in August and minus 0.176 per cent in December 2021. The sharp rise in the ‘risk-free’ benchmark for the eurozone area led to higher yields across all eurozone countries including Malta with the yield on the 10-year MGS hitting the highest level in 10 years.

Likewise, in the US, the 2-year Treasury yield hit a 15-year peak of almost 4.3 per cent recently with the 10-year yield rising to four per cent compared to only 1.5 per cent at the start of 2022.

The higher interest payment costs being borne by various Governments worldwide including in Malta comes at a time when additional borrowings are required to finance growing budget deficits as several Governments across Europe are seeking to provide energy subsidies. As a result, the costs of financing the growing budget deficits represents a significant burden for Governments compared to the much lower financing costs in more recent years when yields were at historically low levels. 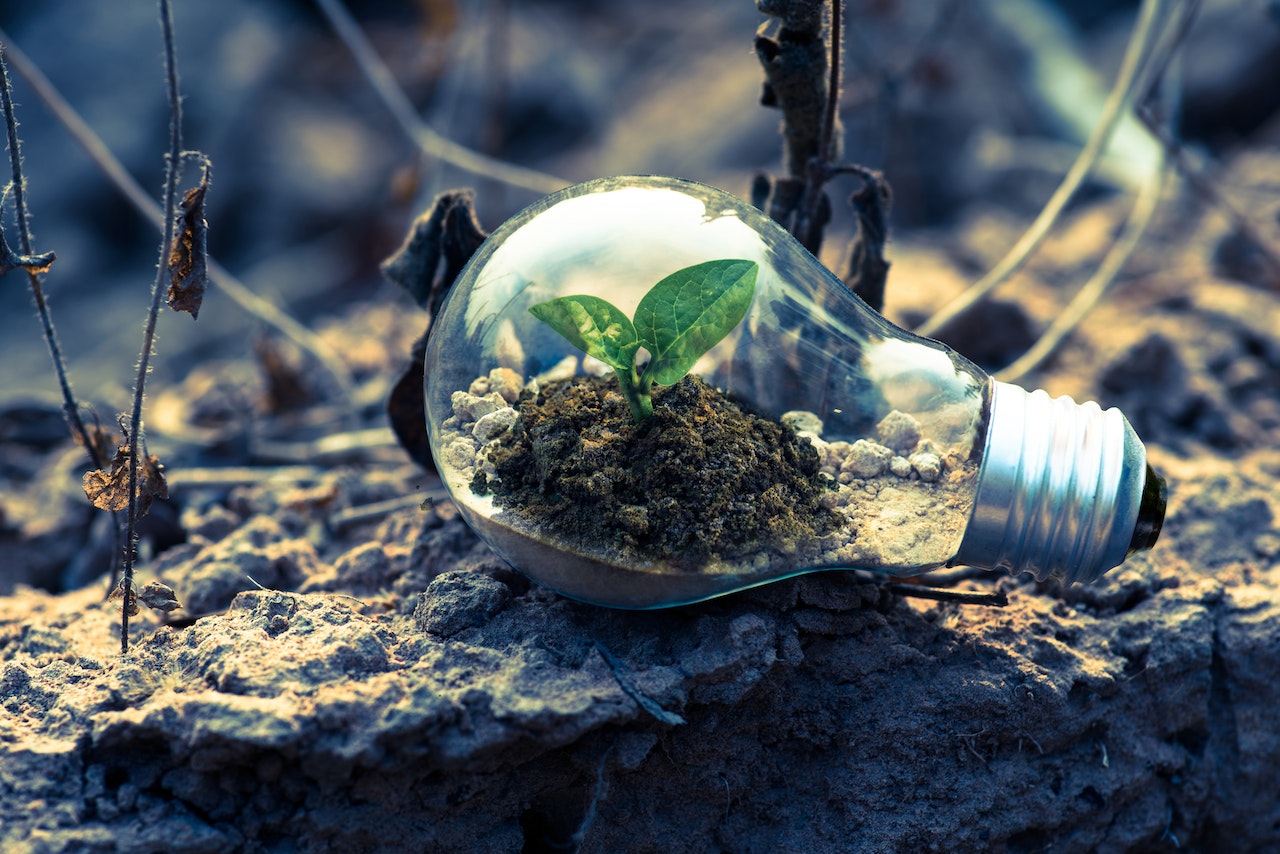