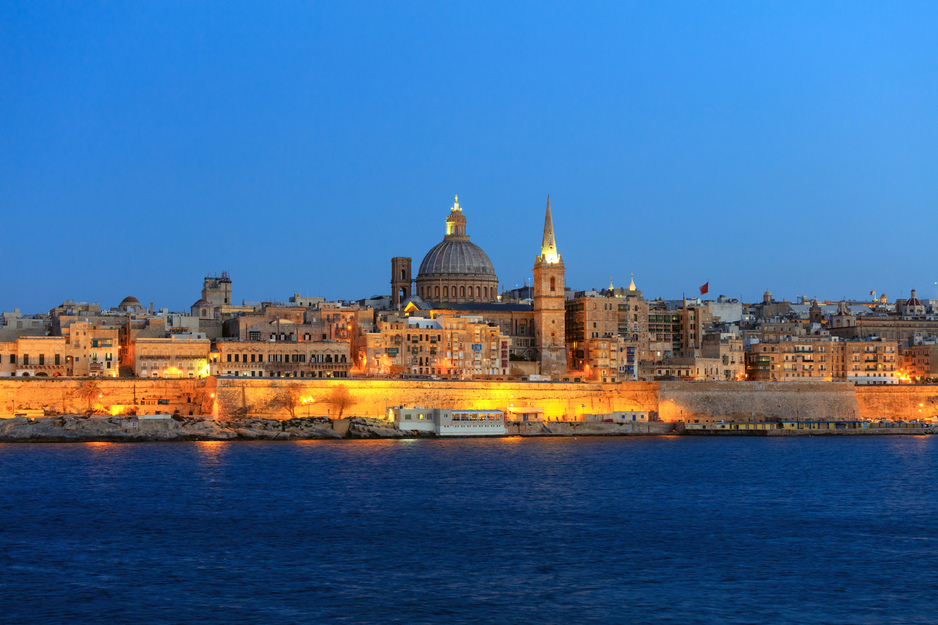 Recent incidents of violence in Valletta, covered extensively by local media, may paint the capital city as an increasingly dangerous place to visit. Being a retail and commercial hub, with several eateries, hotels, retail shops and offices scattered throughout, what impact will such reports of violence have on both the perception of the city and its businesses, if the issue persists?

This newsroom reached out to Philip Fenech, the Chamber of SMEs deputy president, and head of tourism and hospitality sector. Mr Fenech remarked, “Knowing the situation in St Julians/Paceville in particular, now that Valletta too has become busy at night, incidents are bound to happen with large crowds and always will. That is why a structured security and police deployment presence is paramount, to mitigate in real-time and for things not to escalate”

Mr Fenech emphasised that this does not mean turning Valletta into a police state, but highlighted the importance of ensuring that police are easily available when needed, “besides busy establishments providing in-house security, a busy city needs an organised consistent police presence.” He explained that the fact that there is such a large number of people congregating in Valletta is a success story, however, noted that the problems that arise from such a quantity of people are inevitable, but can be managed.

The Office of the Commissioner for Children had also called for increased surveillance in the streets of Valletta in a response to incidents.

When this newsroom reached out to some Valletta-based restaurants to get their impression on the situation, they did not express any particular concerns as to whether the news will impact business. A spokesperson for The Bell restaurant highlighted that “they’re just kids.”

Indeed recent reports of assaults in Valletta appear to be caused solely by groups of youths.

On 21st January, a group of four minors were assaulted by a group of older youths at 10pm in Merchant Street, which resulted in one of the youths, a 15-year-old boy, ending up with a broken leg. By the time police arrived, the youths had dispersed. Since then two 16-year-olds were arrested in connection to the assault, according to reports by local media.

On 23rd January, an anonymous individual said that her husband was attacked in Valletta at 9pm by a group of teens. The person shared their experience on Expats Malta, a Facebook group, indicating that they were attacked because they were foreign.

In reaction to the reports, the Prime Minister said that he does not feel comfortable allowing his daughter to walk alone in the streets of Valletta anymore. Dr Abela called for courts to revise sentencing policy, so harsh punishments act as a deterrent.

Valletta has indeed changed drastically in recent years, becoming a hub of activity in day-time and increasingly, night-time. Recent law changes to bolster activity, such as allowing music to be played outside until 1am in several streets of Valletta, have irked both residents, and even the Malta Hotels and Restaurants Association (MHRA).

As Valletta evolves, state institutions need to adapt to new realities, and have the capacity the deal with a new breed of problems and opportunities.