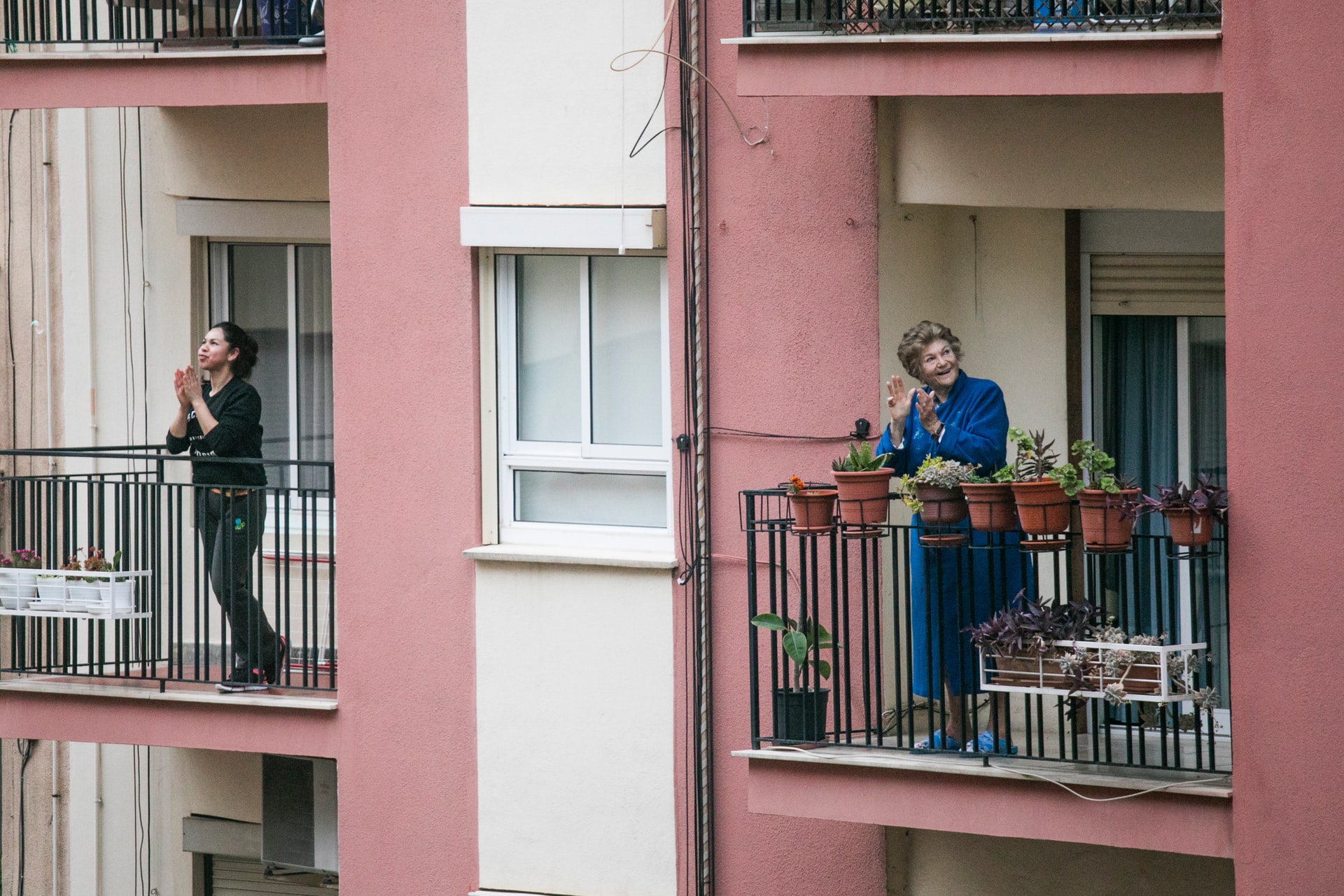 Italy, one of the worst impacted countries in Europe during COVID’s first wave, has now ordered a nationwide lockdown over much of the Christmas and New Year period in an effort to fight a rise in COVID-19 cases.

The entire country will be under “red zone” restrictions during the holiday period, with non-essential shops, restaurants and bars closed. Italian residents will only be allowed to travel for work, health and emergency reasons.

A major concession to previously announced rules is that up to two adults may spend time in another person’s home, on the condition that they live in the same region, only do so once a day, and observe the 10pm-5am curfew.

Italian Prime Minister Giuseppe Conte commented that “it was not an easy decision”. He said that the nation’s experts were concerned about a jump in cases over the Christmas period, prompting authorities to act.

Since the pandemic began, Italy has recorded the highest COVID-19 death toll in Europe, with close to 68,000 fatalities.

Mr Conte attempted to soothe concerns by highlighting how the roll out of the vaccination later this month would mark the beginning of “the end of this nightmare”.

The final rules for this latest lockdown came after days of intense discussions in the Governing coalition between those who called for a complete lockdown and those who sought limited action for fear of more struggling businesses having to close down.

Italy is not the only country to tighten restrictions ahead of the holiday period following a surge of infections.

Both the Netherlands and Germany have introduced lockdowns until January, however in Germany, Christmas will see a slight relaxation of measures, with one household permitted to host up to four close family members.

In Austria, the Government announced that the country would enter its third lockdown after Christmas. As from 26th December, non-essential shops will be shut and movement outside of home will be restricted.

In Sweden, the authorities have now recommended wearing face masks on public transport during rush hour, reversing its earlier guidance. It will also reduce the number of patrons permitted to sit at table in restaurants from eight to four, and a ban on alcohol sales after 8pm has been introduced.

Several European leaders who attended the summit, such as the prime ministers of Belgium, Spain, Portugal and Luxembourg, announced they would self-isolate in the UK.

In the UK, Prime Minister Boris Johnson remarked that Government was hoping to avoid another national lockdown in England, but COVID-229 cases had increased “very much” in recent weeks.

Read next: BREAKING: Flights between Malta-UK banned from Tuesday, 22 December