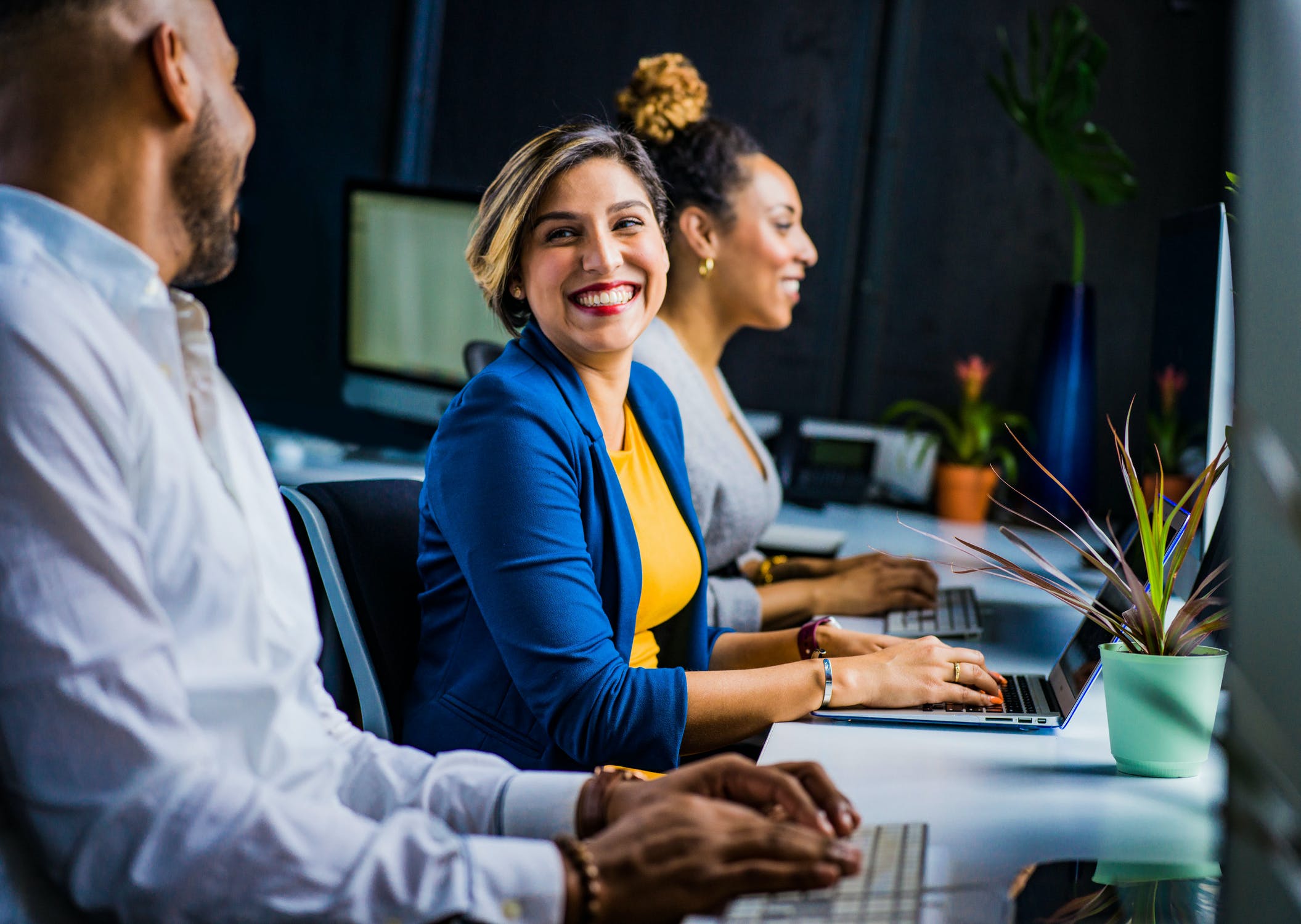 The COVID-19 pandemic upturned the world of work, with companies and employees forced to adopt new working practices that are increasingly being recognised by new job titles, with “head of team anywhere” and “chief heart officer” among the titles reflecting the new normal.

Emma Goldberg, writing in The New York Times, says that job titles have always changed with the times.

She points to the rise in chief information officers during the 1980s, spurred by the growth of new technologies, or the more recent shift from heads of human resources to chief people officers.

These terms seem normal today, but were once seen as strange ways of adapting the corporate environment to change.

Nowadays, the proliferation of hybrid and remote work has dramatically changed the work experience.

In fact, the term “hybrid work” has seen a 304 per cent increase in related titles on LinkedIn, with the change also throwing into relief new needs.

These include enhanced recognition of the importance of good mental health, which is achieved by forging strong connections to one’s team. For example, Claude Silver, who occupies the role of chief heart officer with VaynerMedia, said that “rather than doing bureaucratic work at a desk and being a ‘no’ person, you need many more people in the company who can say ‘yes, and’.”

Meanwhile, Atlassian hired a head of team anywhere to keep the company’s teams focused and networked during the onset of the pandemic. Even as workers are returning to the office, Annie Dean, who holds the title, is tasked with ensuring that the space is set up to nurture collaboration with those at home. “The old model is productivity focused,” she told Ms Goldman. “Our new model is experience focused.”

LinkedIn users chimed in with their thoughts, with some highlighting the potential issues associated with the new titles.

“Whatever the title, it is important that it fits the role,” said one commentor, while another questioned the portability of the new titles to other companies, pointing out that traditional companies might not be impressed with a candidate having a title like chief heart officer.

Another expressed their opinion that, “Most of these new titles devalue people’s hard work … almost like a participation trophy with less of a raise and more responsibilities”, while yet another warned that although being chief of something is “fun”, the term denotes fiduciary duties for the companies.

“I doubt the ‘chief heart officer’ knows what they’re getting into when they take on such a title,” he pointed out.

One job title that recently made headlines was chief vibe officer, a regular fixture in crypto firm, which are highly dependent on market sentiment. Chief vibe officers are therefore tasked with maintaining internal and external demand, although the line at which such optimism in the face of a historic market crash becomes irresponsbile is an open question.

Read next: Mamma mia! Domino’s Pizza Italian operator files for bankruptcy as it is run out of the country