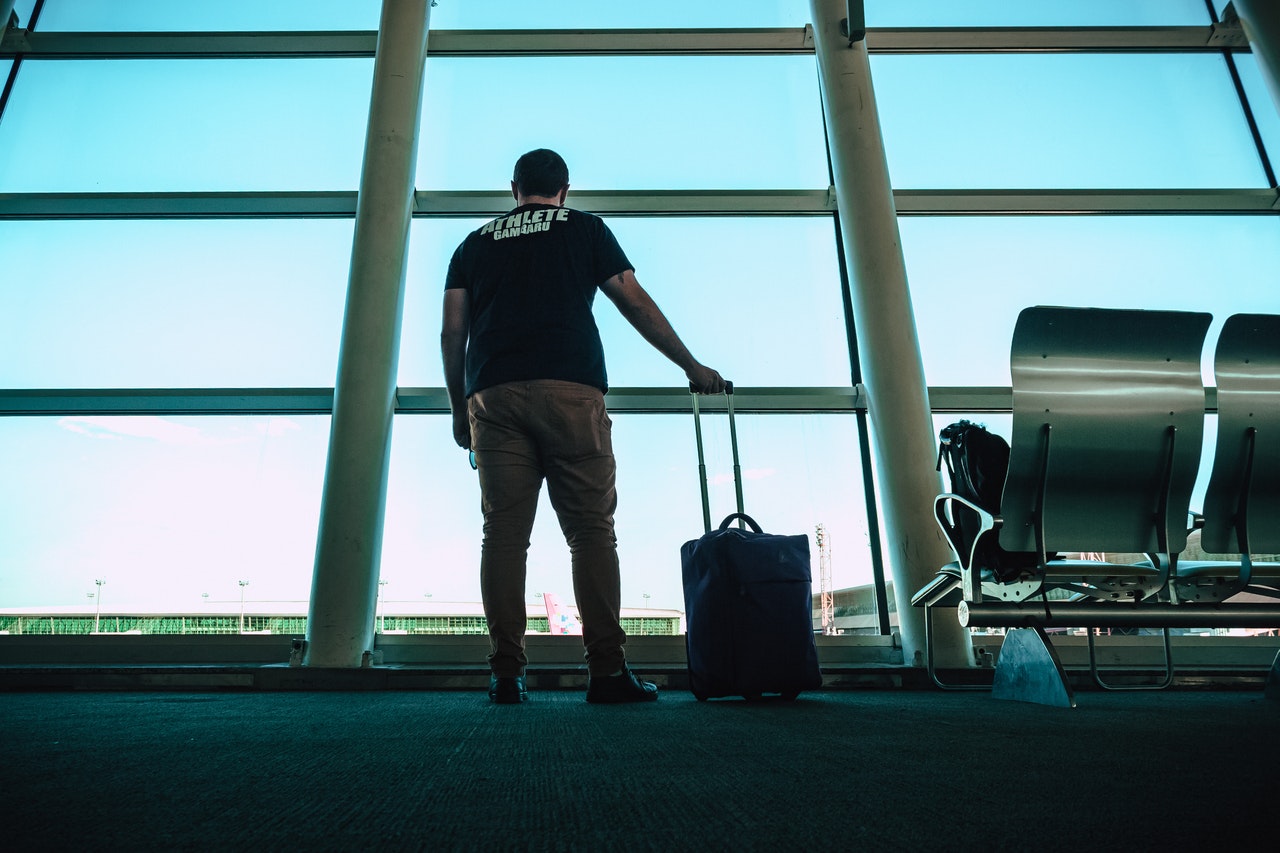 Inbound visitors to Malta reached 12,940 in December 2020, a decrease of 91.1 per cent when compared with the same month last year.

December 2020 marked a particularly troubled period for Europe, as the second wave of COVID cases raged on and Governments began to announce new lockdowns to curb the spread of the virus.

By end-December, some 230 million Europeans were living under national lockdown, compounding troubles faced by the tourism industry.

Of the inbound visitors, 8,525 trips were undertaken for holiday purposes, while a further 2,740 were made for business purposes.

The largest share of guest nights (51.6 per cent) was spent in non-rented accommodation establishments, which comprises of private residences, staying with friends or relatives, and other private accommodation.

A general increase in the average length of stay was recorded, especially among tourists staying in other rented (holiday homes) and non-rented accommodation.

Total tourist expenditure was estimated at €13.2 million, a decrease of 86.6 per cent over the corresponding month in 2019.

Total nights spent by inbound tourists decreased by 73.0 per cent, surpassing 5.2 million nights. Total tourism expenditure was estimated at €455.1 million, a decrease of 79.5 per cent when compared to the previous year.

Read next: Minister warns that competition for post-COVID international investment will be ‘much tougher’