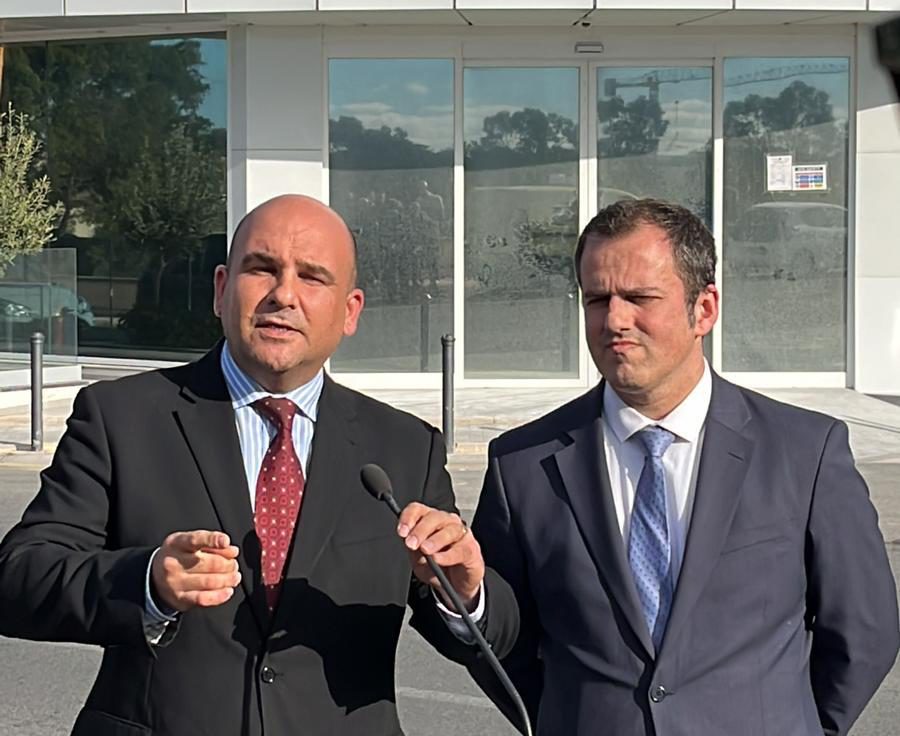 Malta’s Opposition party has laid out various examples of the costs, financial and otherwise, it says local businesses are facing as a result of the the country being placed on the Financial Action Task Force’s (FATF) grey list in June 2021.

They grey list acts as an indicator to the global business community that there could be heightened risks with doing business with Malta, from a money laundering perspective.

“Whilst a Labour Government is placing the consequences of the greylisting on Maltese businesses and consumers, a new Nationalist Government would alleviate these burdens through sectoral interventions and would ensure that Malta is removed from the grey list within three months after an election.”

The claim to release Malta from the grey list within three months of coming into power was first made by Opposition Leader Bernard Grech last summer. The bold claim differs starkly from the Government’s 18-month plan. Just last week, Finance Minister Clyde Caruana said in an interview that Government had just submitted all relevant work to the FATF carried out between June and December 2021.

Speaking outside the Malta Business Registry, the PN spokespersons said:

“Self-employed individuals, importers, professionals and anyone buying or selling property are being affected by several new burdens. The following are just five examples affecting operators and businesses on a day-to-day basis:

“The cherry on the cake is that banks are being side-lined when it comes to the consequences of the grey listing and the drafting of a ‘plan’ for a way out. The Government is neither consulting nor communicating with operators, banks or other financial operators, chambers of commerce or social partners.”

The PN officials said that Maltese businesses expect to be informed of plans being actioned to get the country off the grey list, and stressed that the Government is making a mistake by acting alone.

They laid out solutions a PN Government would implement to ease the challenging business environment:

Read next: Will 2022 be the year festivals in Malta find their dancing shoes again?