Will 2022 be the year festivals in Malta find their dancing shoes again?

Outlook is positive, but standing events are still banned 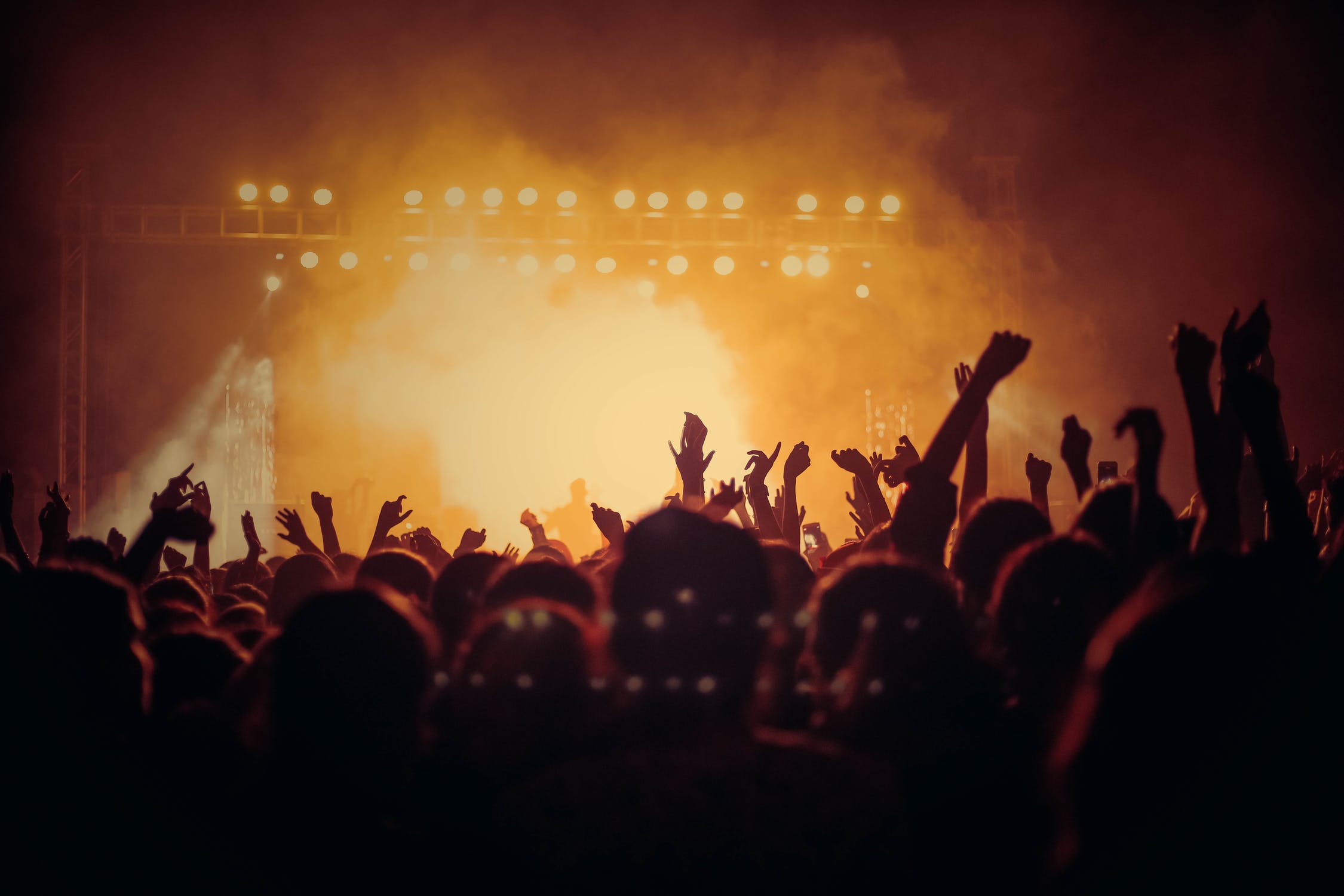 In the years before COVID-19, Malta was steadily rising in prominence within the electronic music space, with festivals such as Glitch and Lost & Found attracting thousands of foreign visitors every year.

But since the pandemic hit Malta’s shores early in 2020, no major festivals have taken place.

Now, after two years of cancellations and false dawns, organisers of music festivals in Malta are hoping for a disruption-free summer.

While there is certainly a feeling of optimism in the air, there has been disappointment before.

In the summer of 2020, Malta was gearing up to be Europe’s festival capital due to cancelled events in places like Ibiza and Mallorca, with the BBC famously writing an article entitled Malta: The island hoping to be 2020’s festival hotspot.

Ravers had reason to be hopeful. The Government and festival organisers were keen to project the image that Malta, which at the time only had around 700 COVID cases and suffered fewer than 10 deaths, was a safe destination.

One young British man who had booked a ticket to the Rhythm and Waves festival in September 2020 had told the BBC that he hoped it wouldn’t be “Fyre Festival 2.0”- a reference to a disastrous and fraudulent luxury music festival made famous by a Netflix documentary.

The comment proved to be somewhat prophetic. While no one ended up stranded or injured, Rhythm and Waves, together with all mass events, was cancelled following an outbreak of COVID in July that originated from an all-weekend hotel party. This infamous event, together with a cluster of cases that came from the St Venera village feast, heralded the start of Malta’s second wave of COVID.

In 2021, the authorities were eager to avoid repeating the mistakes of the previous year, and no events took place until September, effectively the end of the typical festival season.

While COVID-19 has made predicting the future a fool’s game, the situation in 2022 seems to be brighter. Vaccines have done much to reduce the death rate of the virus, as well as reduce the number of serious cases. With countries around the world now adopting the strategy of living with the virus (the notable exceptions being China and Australia), there is a feeling that the world is slowly going back to normal.

Back in Malta, the major festivals have started selling tickets. The four-day Lost & Found festival –  curated by BBC Radio 1 DJ Annie Mac – will open the festival season on 1st June at its regular venue in St Paul’s Bay. This will be followed by Glitch on 13th August, Drumcode on 15th September and Defected on 7th October.

A number of festivals with mainly Maltese crowds are also scheduled to take place, including Earth Garden and Rock The South. The state-sponsored Summer Daze festival is also back, although no dates have yet been announced.

There is one sizeable obstacle still standing in the way of festivals, however – the fact that standing events in Malta are still banned.

Given that so many festivals have announced their return, one would assume that organisers have been given reassurances that it is not just that standing events will be allowed, but that restrictions will be lifted to the extent that larger-scale events can go ahead. Indeed, when standing events were stopped in December 2021, organisers were legally allowed 100 people per zone within an event, with each zone requiring its own bathroom, bar and entrance/exit – hardly ideal conditions for organising a festival.

This means that festival organisers are essentially gambling that the authorities will further relax measures. Considering a general election is around the corner and the Government will want the country’s feel-good factor to be as high as possible, this is a fairly safe bet.

But organising a festival, especially during a pandemic, represents a huge financial risk, with costs for performers, site hire, staging, marketing, security, insurance and several other considerations running into millions of euros.

And so, while all indications are Malta will once again have a festival-filled summer, organisers will still be warily looking over their shoulders.