Leading with emotion can be effective, but there is nothing worse than fake behaviour

What can be learned from the curious case of the crying CEO? 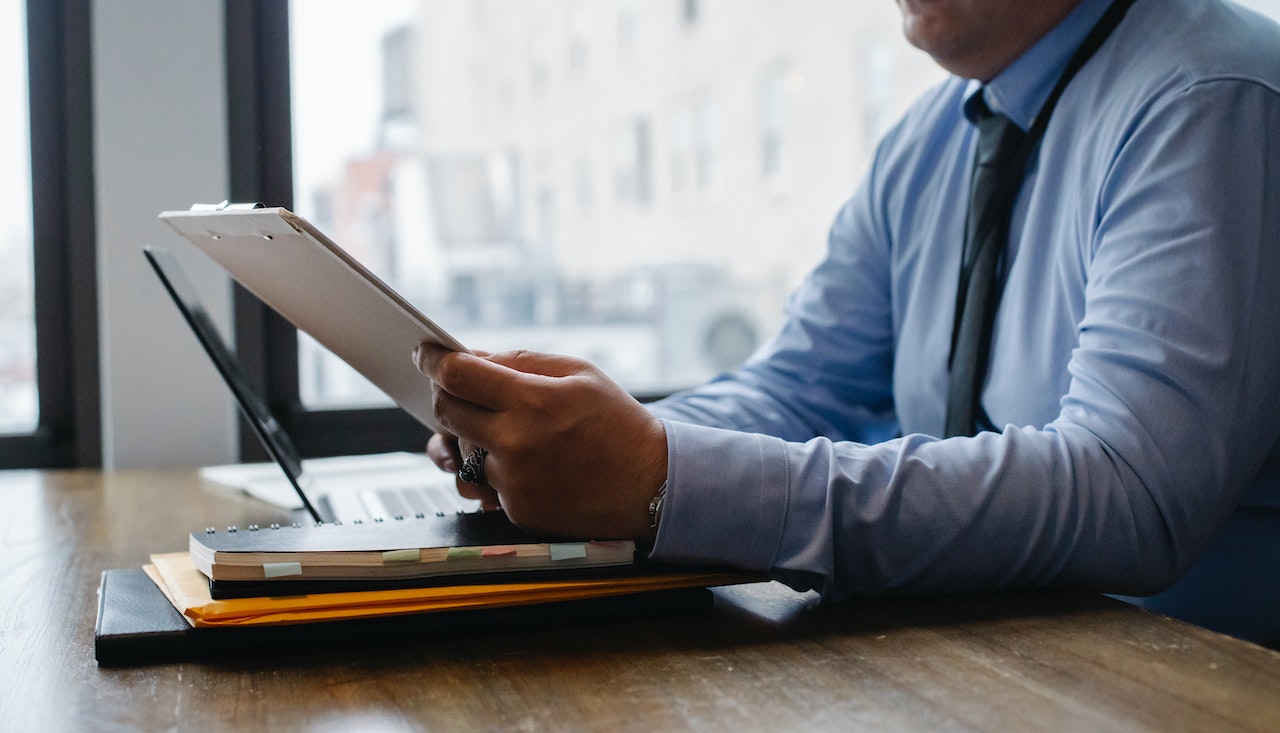 A recent post of a CEO crying as he laid off staff galvanised the internet, drawing equal parts applause and derision. Emotional intelligence is sometimes an undervalued trait in business leaders, but exercising it goes beyond public displays of emotionality.

“If you only turn on the sob story when things get tough, you risk looking like a fraud,” says Jo Caruana, a business etiquette consultant accredited by the European School for Etiquette and Protocol in Brussels.

“If the behaviour is fake – and let’s be real, it often is – your team and stakeholders will see right through you – and there’s nothing worse,” she says.

Ms Caruana, who offers her services through Finesse Consulta, part of Finesse Group (of which she is CEO), which helps businesses to finesse every aspect of their customer journey, argues that when leaders share their emotions with employees, it humanises business.

“It’s fine to show that you take responsibility for your team and that you regret having to take a difficult decision,” she continues, “provided that it is authentic and not switched on for the occasion.”

Elaine Fenech, a certified social etiquette consultant and tutor licensed and accredited by the International Etiquette and Protocol Academy of London, who also specialised in business etiquette and protocol, says that being explicit with one’s emotions is less important than showing people that you are human and vulnerable, that, like employees, a leader also goes through difficult situations, sometimes caused by worry about other’s welfare.

Or, for short: “Leaders are not super humans!”

Ms Fenech believes that sharing vulnerable moments goes a long way in helping workers in their own difficult situations.

“It shows a great level of empathy and gives leadership a new meaning. Walk around your office, speak to people, touch their hearts, make them smile, and acknowledge their most difficult moments.”

She explains that she is quite open of how difficult it was for her to work from home, feeling that she was thrown into the deep end of facing cameras instead of shaking their hands.

“I do this because I want people to know that it is acceptable to acknowledge the challenges of the changes that we faced and want them to speak about them without shame.”

For Ms Fenech, then, showing vulnerability is important, as long as it is done “in the right way and the right context”, pointing out that “we grow stronger when we sail through difficult times”.

She points to Microsoft CEO Satya Nadella, transformed the company from a silo-managed one to an enterprise with great purpose, who described being a leader (especially of a large company) as “a job where you have to find the rose petals”.

Ms Caruana, meanwhile, would like to see leaders doing their job in whatever way is most authentic for them, something they can do consistently.

“Remember that, as the leader, you are the one with the ultimate responsibility – but also the ultimate benefits. If you do want to lead emotionally, be consistent and do so when things are good, bad and in-between.”

Read next: ‘Only 20% of industrial data is put to good use’: Striving for a data-driven economy