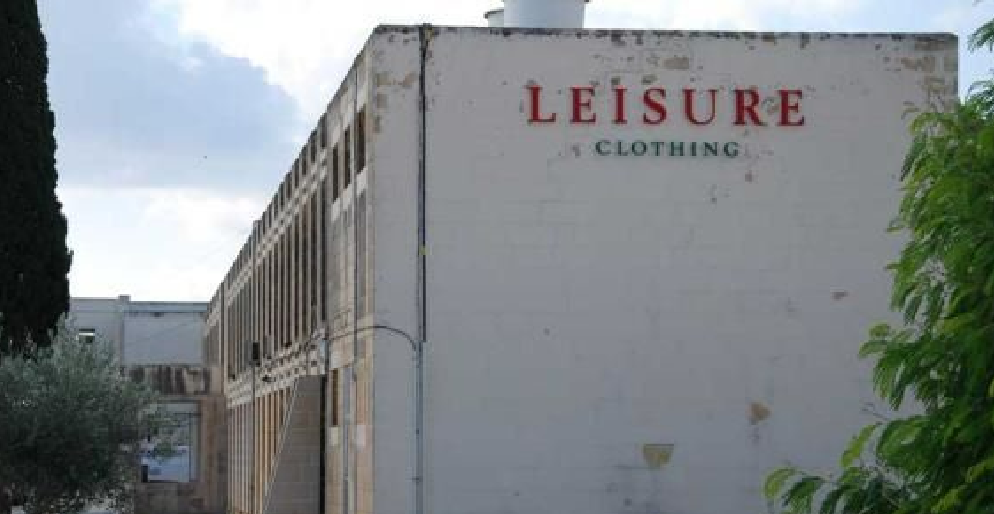 Two directors of textile factory Leisure Clothing, which was shut down in 2017, have been sentenced to six years in prison following a successful appeal by the Attorney General of a previous judgement that saw them avoid jail time.

They were accused of human trafficking and exploiting Vietnamese and Chinese labourers by taking away their passports and forcing them to work long hours for seven days a week, while withholding part of their pay.

Managing director Han Bin and marketing director Jia Liu were escorted out of court to Corradino Correctional Facility after the hearing on Friday (today).

Following their arrest in 2015, the initial judgement had acquitted Mr Liu and handed Mr Bin a suspended sentence that saw him walk free.

However, following the Attorney General’s appeal, the court of criminal appeal presided over by Judge Edwina Grima ruled that both company directors were guilty of the charges against them, and slapped both with a six-year jail term.

Leisure Clothing sewed garments for high-end labels like Emporio Armani and Karen Millen. It closed down in 2017 amidst a scandal that erupted in 2014 when Vietnamese workers were arrested trying to leave the island with false documents.

A police investigation saw the witness of multiple workers, all claiming that their passports had been confiscated by the company upon their arrival in Malta, while their take home pay was between €150 and €300 monthly – far below the minimum wage.

While North Korean workers do not appear to have been involved in the case in question, the company made headlines in 2016 for employing 36 workers from the isolated country on its books.

At the time, the European Alliance for Human Rights in North Korea (EAHRNK) accused Malta and Poland of being the only EU countries to employ North Korean “forced labour”.

Read next: ‘Maltese companies succeed abroad when they understand a country’s reality and way of life’