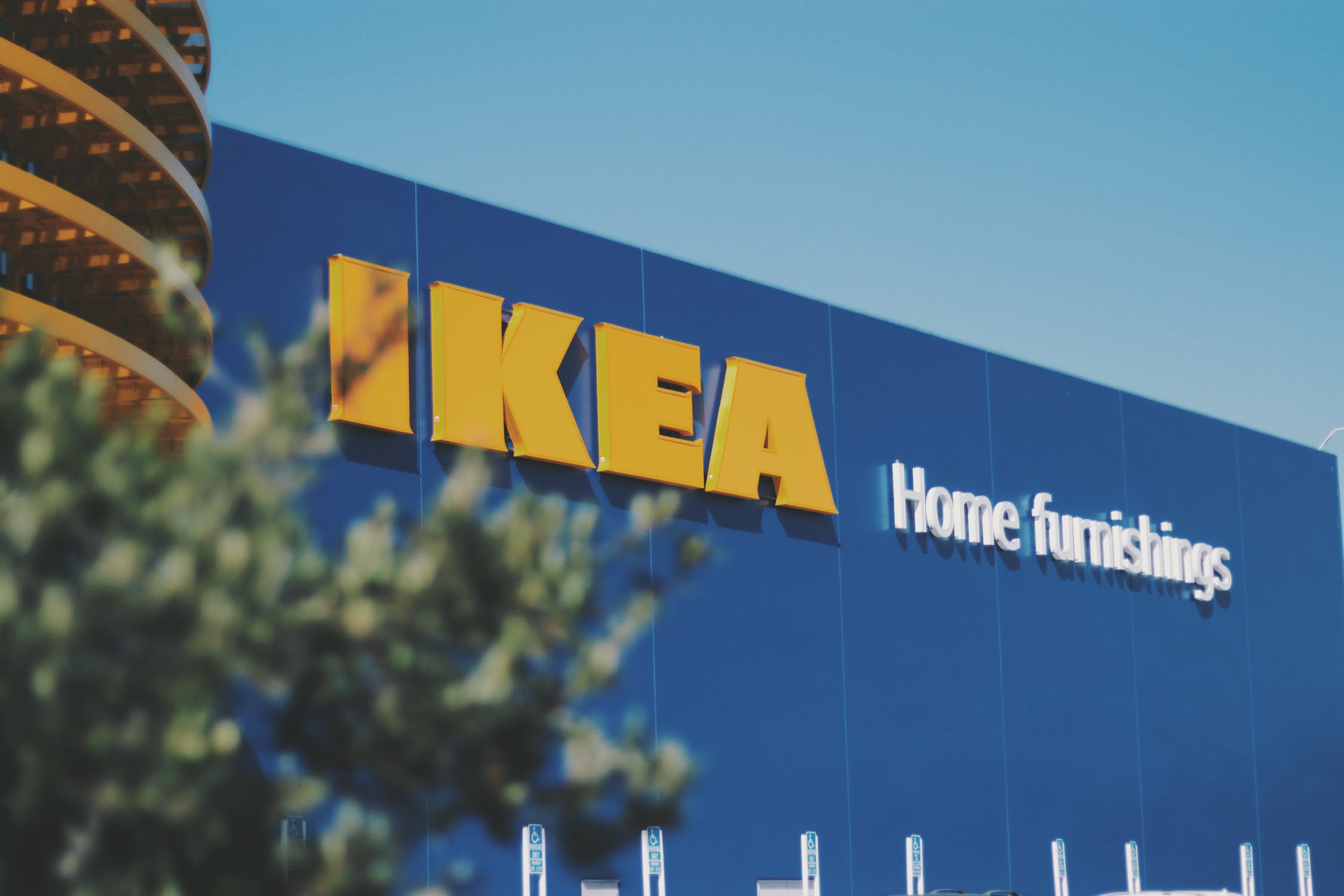 Hundreds of people in Russia queued to buy IKEA products on Friday, after the Swedish furniture giant announced it had temporarily closed all stores and ceased production in the country due to the war in Ukraine.

IKEA said it would be closing its 17 outlets across Russia, but would be leaving its Mega shopping centres open to allow essential retailers such as food shops and pharmacies to continue to operate.

“The war has a huge human impact already. It is also resulting in serious disruptions to supply chain and trading conditions. For all of these reasons, the company groups have decided to temporarily pause Ikea operations in Russia,” an IKEAspokesperson said.

Production at three factories has also been stopped, while all trade in and out of the country, together with Russia’s ally Belarus, will be paused.

The move affects around 15,000 workers in Russia. Brand owner Inter Ikea and store owner Ingka Group said they had “secured employment and income stability” for the workers directly affected by the decisions. This includes 416 IKEA workers in Ukraine, where its sole store and online operations have been suspended since Russia’s invasion began on 24th February.

Ikea has been in Russia since 2000 and is thought to be one of its largest Western employers.

In recent days, more and more companies have ceased operations in Russia.

Carmaker Volkswagen announced it had ended production of vehicles in Russia until further notice. The company has also stopped exporting vehicles to Russia.

Diageo, one of the world’s largest producers of spirits and beers, including Smirnoff vodka and Guinness, said it had paused exports to Russia and Ukraine.

A slew of fashion brands have also pulled out, including Boohoo, Asos and H&M.

Meanwhile, on the stock market, share prices dropped after a fire broke out at the Zaporizhzhia nuclear power plant in Ukraine, the largest in Europe, following Russian shelling. The fire has since been brought under control.

London’s FTSE 100 share index opened down 0.6 per cent, while Japan’s Nikkei index closed at -2.2 per cent.

The price of oil continues to go up and down, with Brent crude selling for $112 a barrel, after reaching $119 earlier this week, its highest price since 2012. The cost of natural gas and coal has also soared.

Commodities such as copper, nickel, aluminium, coffee and wheat, the latter of which Ukraine is a major exporter, have also jumped.

Experts say consumers in the West could start feeling the effect of these price increases.

“We’ve seen aluminium and nickel up 30 per cent since the beginning of the year, and that will ultimately be passed on to consumers when you buy your drinks can made of aluminium, or when you make renovations to your house and you need copper for your wiring, all of those prices do go into the overall inflationary pressure,” said Matthew Chamberlain, CEO of the London Metals Exchange.

Read next: ‘You can’t eat money’: PN presents economic vision based on quality of life