'Serious affects of social media are barely being acknowledged' 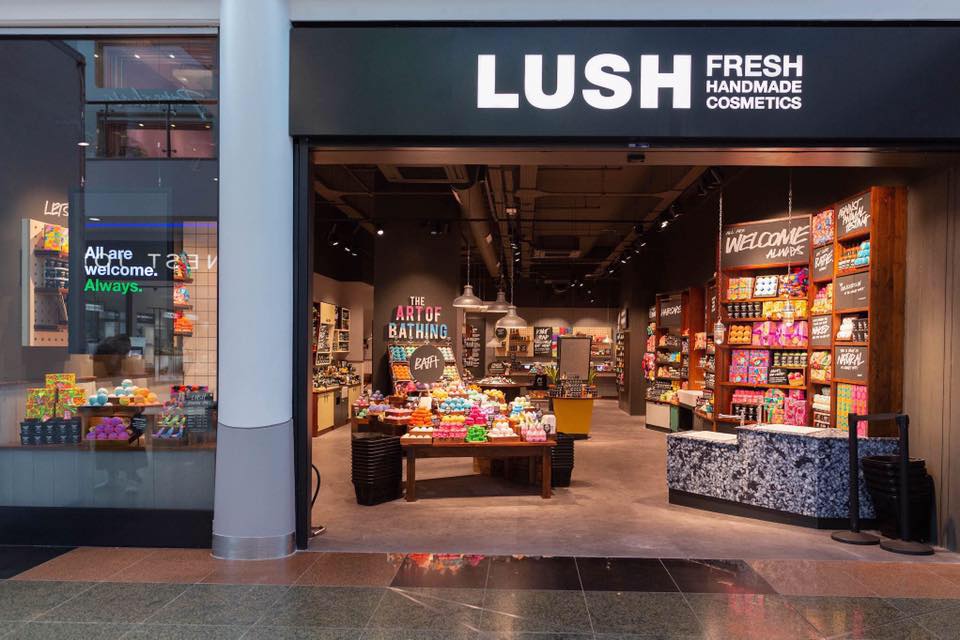 Cosmetics firm Lush says it is deactivating some of its social media accounts until platforms “take action to provide a safer environment” for users.

The policy will be rolled out across all 48 countries Lush operates in. The company has 900 stores worldwide.

Lush is particularly popular among Millenials and Gen-Z.

The brand is no stranger to activism – it champions social and environmental causes such as Black Lives Matter, fights against deforestation and promotes sustainability to its 659,000 Instagram followers, 275,000 Twitter fans and more than 1 million Facebook followers.

In a statement, Lush said the “serious effects” of social media were barely being acknowledged and compared the situation to when “climate change was ignored and belittled for decades”.

“I’ve spent all my life avoiding putting harmful ingredients in my products. There is now overwhelming evidence we are being put at risk when using social media,” said Mark Constantine, co-founder and chief executive of Lush.

“I’m not willing to expose my customers to this harm, so it’s time to take it out of the mix.”