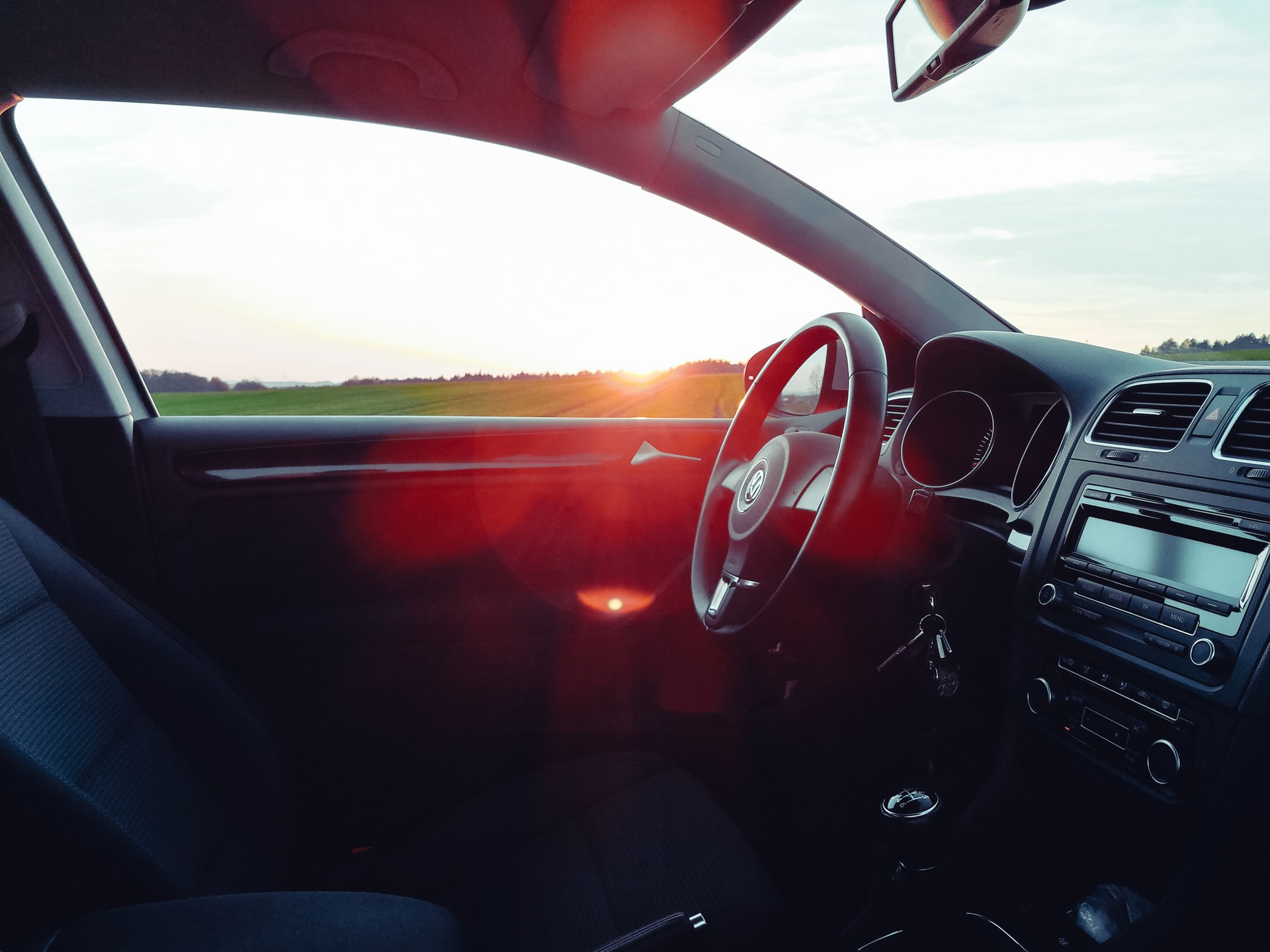 The Malta Car Importers Association on Monday issued a statement distancing itself from the ‘car dealers’ mentioned in court reports over drug dealing and the misappropriation of funds, among other crimes.

Last month, Melvin Debono, a man described as a 29-year-old car dealer from Paola, was denied bail later being caught by the police inside a car which was found to cocaine around 300 grams of cocaine stuffed inside the seat cushion. A third party who was seen in contact with the suspect inside the car was also arrested.

Just days ago, 30-year-old Bernard Attard from Zebbug, also described as a car dealer, pleaded not guilty to misappropriating €1.6 million, fraud and money laundering, but was also denied bail.

Reacting to the news, the Malta Car Importers Association on Monday made reference to the media reports, declaring “it has no ties to the individuals or entities mentioned in the reports. The individuals mentioned never were, and are not at present, members of the Association”.

It stressed that the new system will be implemented on existing members and prospective members of the Association.