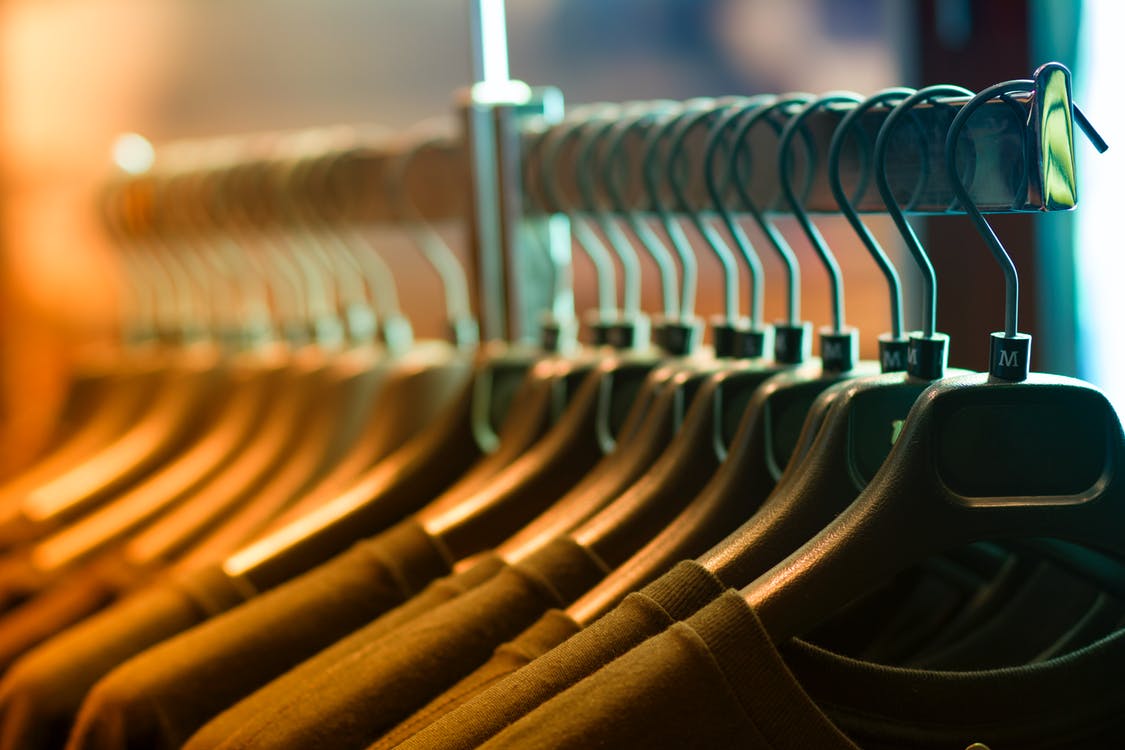 Malta Chamber of SMEs has responded with confusion to Eurostat data that suggests that the volume of retail trade sales in December 2020 was better than in the same period in 2019.

The SME chamber said the data is contradicted by their own findings, and that COVID 19 has dealt a huge blow to retail sales and business in general.

The Eurostat report they refer to suggested that in December, Malta’s retail sales were higher than they were in the same period during 2019.

The data was celebrated by Prime Minister Robert Abela, who said that it indicated Malta is heading “towards a new prosperity”.

In the words of the SME Chamber, “[the Eurostat report] contrasts sharply with the findings of an extensive survey we performed during January and our experience with our members.”

Indeed, 68 per cent of respondents to Malta Chamber of SME’s 2020 “State of Business Survey” said that as things stand, they do not expect to survive to the end of 2021.

The chamber “fail[s] to see how Eurostat could have come to [its] conclusions”, it says.

It is however worth noting, however, that the Eurostat data (which uses figures supplied by the National Statistics Office) has marked Malta’s figure as provisional.