Russian scientists say it appears safe, and is effective against COVID 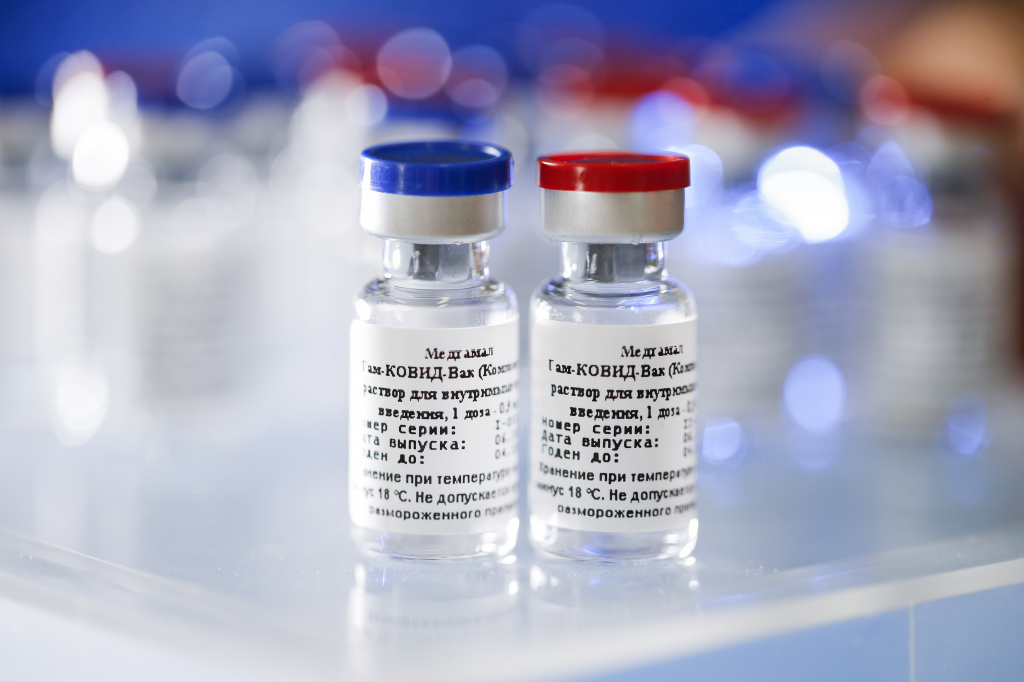 The European Union’s top diplomat, Josep Borrell expressed on Friday that he hopes Russia’s Sputnik V COVID vaccine will soon be approved for use in the bloc.

During a visit to Moscow, Mr Borrell, the EU foreign affairs chief said Russia’s vaccine is good news for the whole of mankind.

Sputnik V was approved for use in Russia in August.

Russian scientists say it appears safe, and is effective against COVID, and on Tuesday, British medical journal, The Lancet, published a study showing the vaccine is 100 per cent effective against severe cases.

In Europe, Hungary broke ranks in January by approving the use of the vaccine.

Internationally, it has been approved for use in Mexico, Nicaragua, and Armenia, amongst others.

On Tuesday, the German Government signalled that it was prepared to offer Sputnik V to its citizens if it passes relevant clinical trials.

Like the AstraZeneca/Oxford offering, Sputnik V is based on a modified version of adenovirus, a common cold virus tailored to carry genetic instructions for making the coronavirus spike protein.

As opposed to the AstraZeneca vaccine, the Sputnik V vaccine uses a different human adenovirus for each of the two doses advised, to try to trigger a stronger immune response and reduce the risk of resistance.

In December, it was announced that AstraZeneca would trial the effectiveness of the combined usage of its and the Russian vaccine.

The European Medical Agency has not yet received a request for market authorisation of the vaccine, and the EU commission has not yet announced plans for a collective purchase of Sputnik doses.

Sputnik V is priced at less than $10 (€8.32), cheaper than its Pfizer and Moderna competitors, but higher than the AstraZeneca one.