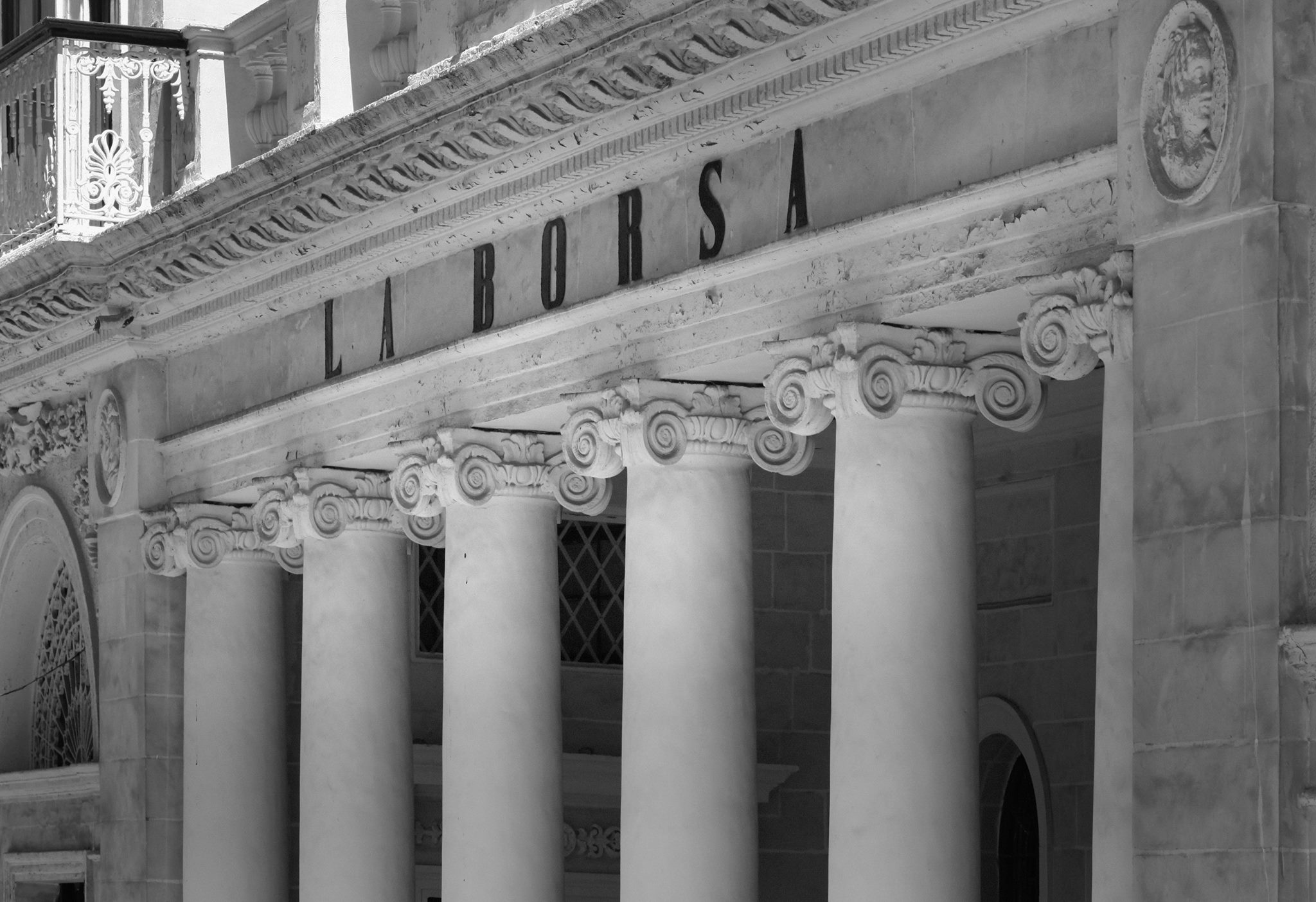 The Malta Chamber has warned “tough decisions” on the economy will need to be made in the coming months, stating that it would be “naïve” to imagine that Malta can restrain inflationary pressures indefinitely.

The leading industry body argued that the Government should avoid delaying these decisions, as inflation challenges like energy price increases and supply chain bottlenecks are likely to persist.

“A judicious approach to public spending is warranted,” it said, while also calling for a “smarter” allocation of resources in the public and private sector to safeguard Malta’s competitiveness and mitigate the long-term adverse effects of the current global challenges.

It made these comments while addressing several Government announcements made in recent weeks, which it predicts “may prove critical” to how the country’s economy will weather present challenges.

Last week, Finance Minister Clyde Caruana said his ministry was conducting an exercise to cut costs against the backdrop of rising energy costs and the Government’s mitigation of this via subsidies.

This statement was followed by another another, by outgoing Principal Permanent Secretary, Mario Cutajar.

He stated that should the aforementioned exercise reveal waste, cuts on Government spending could impact public service employment and work processes.

The Malta Chamber described this acknowledgement of public service waste as a “step in the right direction.”

It also advocated for a comprehensive digital transformation of public services, saying such a move could help address many of Malta’s operational weaknesses as a country.

“If done well, it will save businesses, citizens and Government a lot of time and money that is wasted on duplication of data inputting with various Government entities,” it said.

Finally, The Malta Chamber also hopes this would help identify waste, where labour shortages are hampering the recovery of several industries.

Read next: Ponte Ferries back in action with Malta-Sicily crossings to resume from Friday