It cautioned against the ‘increased risk of fatalities and serious injuries’ 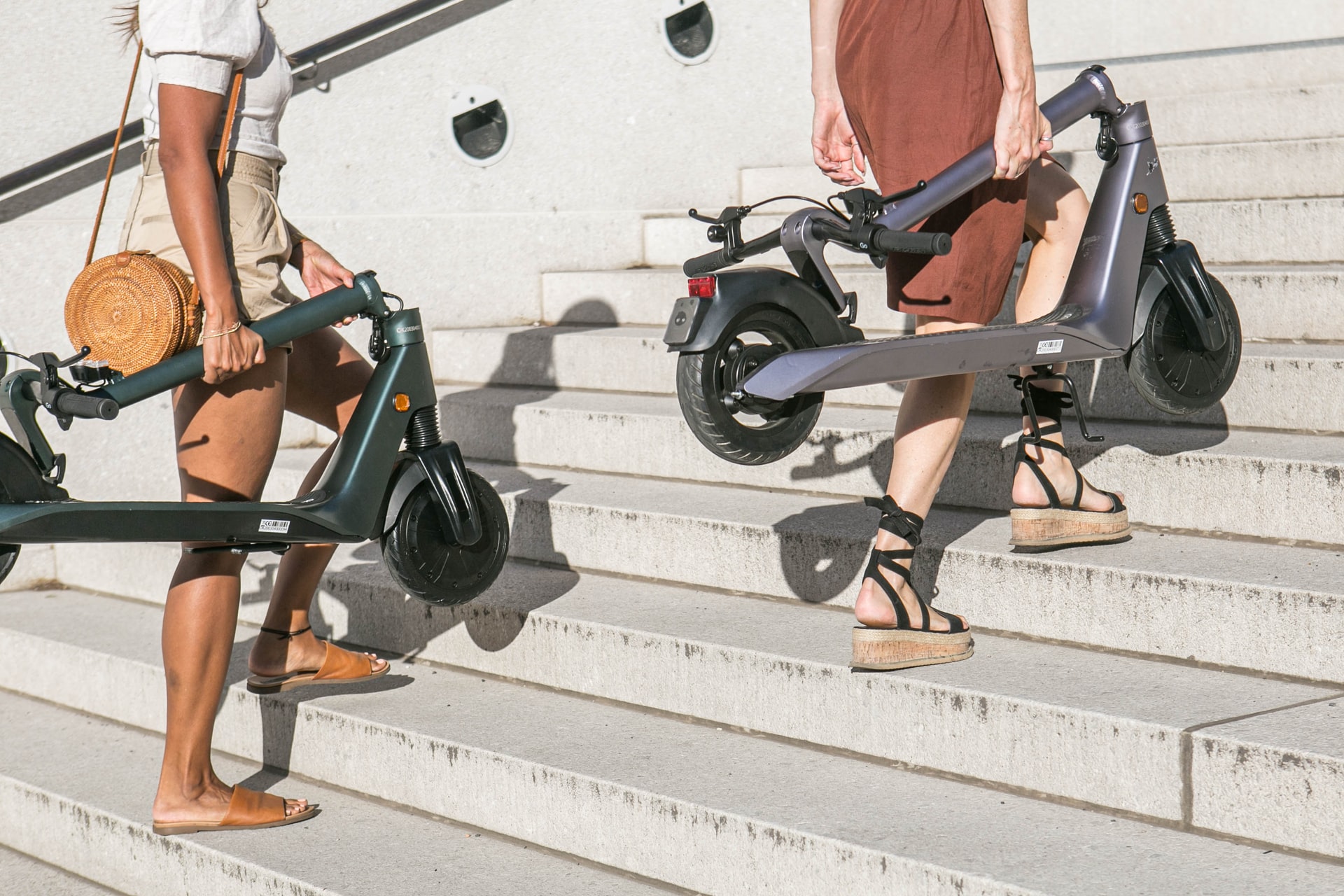 Malta’s insurance lobby group, the Malta Insurance Association, on Friday called for “immediate and forceful” action to be taken against electric scooters in the interest of preventing more serious accidents.

In a statement, the MIA highlighted concerns regarding “increased risk of fatalities and serious injuries” electric scooter riders, together with other road users, are facing.

Specifying what kind of action should be taken, the association called for an effective educational campaign, proper enforcement as well as a legal obligation on sellers of electric scooters to ensure they are registered with Transport Malta and insured against third-party liability risks.

“More people will be hurt” if the warning signs are not heeded, Malta’s insurers said, adding that more property will face damage as a result of accidents that can easily be prevented with greater awareness and discipline.

The association remarked that it supports the promotion of greener means of transport, thereby helping to reduce pollution released by motor vehicles, particularly during traffic congestion.

It added, however, that such environmentally friendly transport initiatives must keep the safety of all road users as a top priority. The association described regularly receiving reports of abuse witnessed on Malta’s roads involving electric scooters.

Indeed, social media is often filled with complaints of scooters being ridden in the middle of the road, ridden the wrong way through one-way streets, used on arterial roads as well as the use of unlicensed privately owned electric scooters.

The association said member insurers have already registered a number of accidents where riders or pedestrians were injured, and vehicles damaged in collisions with electric scooters.

The MIA reminded the public about the cost of such compensation, which is ultimately covered by all motor policyholders as it is reflected in insurance premiums paid.

Read next: Keeping up with the pace: corrugated packaging and digital transformation