December saw 421,500 passengers travel through MIA with a seat load factor of 81 per cent 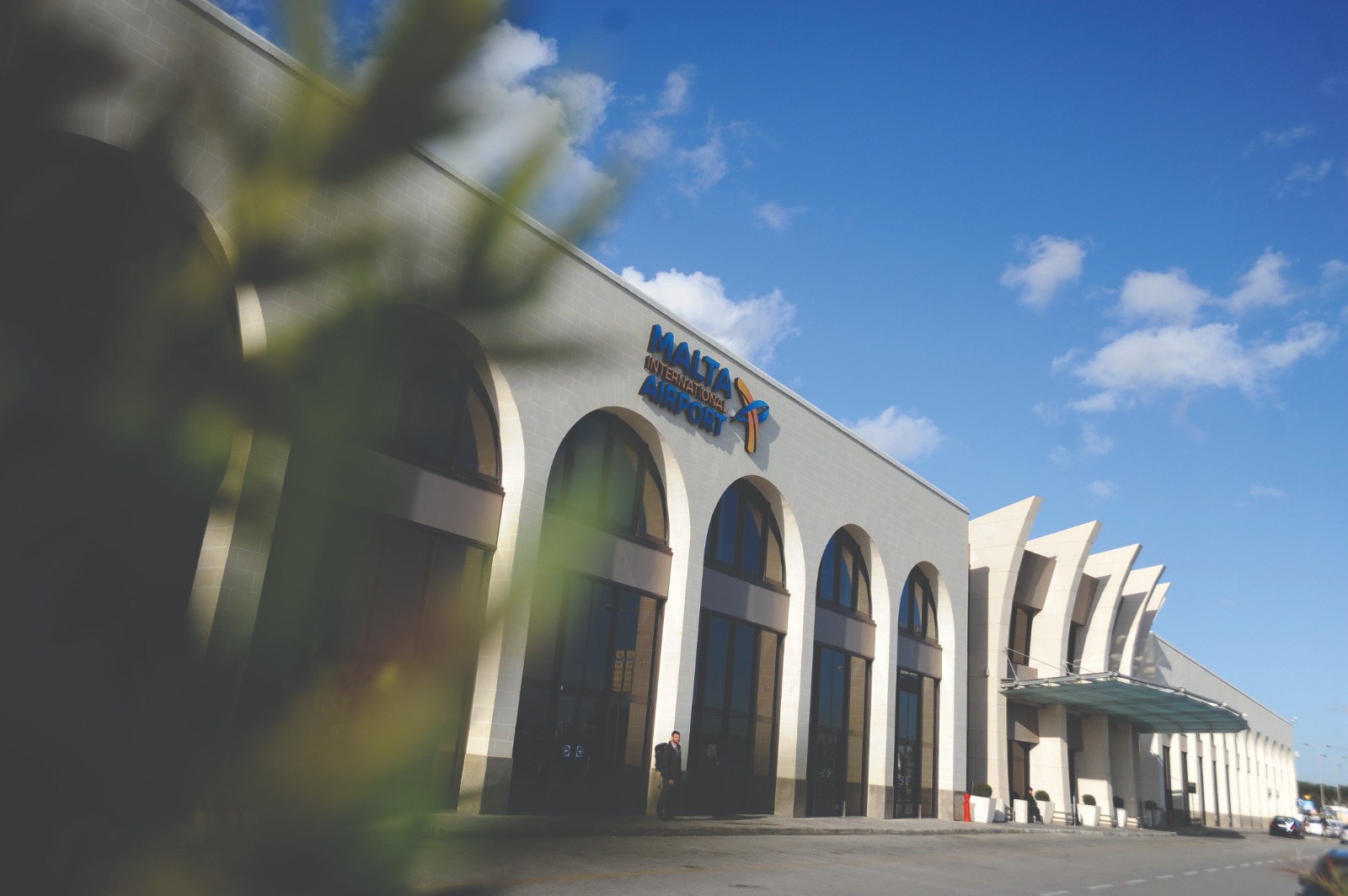 Malta International Airport’s (MIA) traffic for December amounted to 421,468 passenger movements, translating to a recovery of 88.3 per cent of pre-pandemic traffic.

While December’s daily traffic averaged at around 13,000 passenger movements, on the month’s busiest days, namely December 23, 29 and 30, the Malta International Airport team handled more than 17,000 passengers.

A high seat load factor (SLF) of 81 per cent indicated that the demand for air travel remained very strong in December, particularly as many flocked home for the festive season and others made the most of the holidays with a trip abroad.

Italy was the most popular destination in December, with a 21.4 per cent market share, followed by the United Kingdom, Germany, France, and Poland.

The French and Polish markets experienced noteworthy growth over pre-pandemic levels, with the former registering an increase of 26 per cent and the latter growing by 58.7 per cent over 2019. On the other hand, the number of passengers travelling to and from the other three markets was lower than pre-pandemic December levels.

Read next: A turbulent year for equity markets