Malta is a three star plus destination and should remain as such: Shadow Tourism Minister blasts MTA strategy 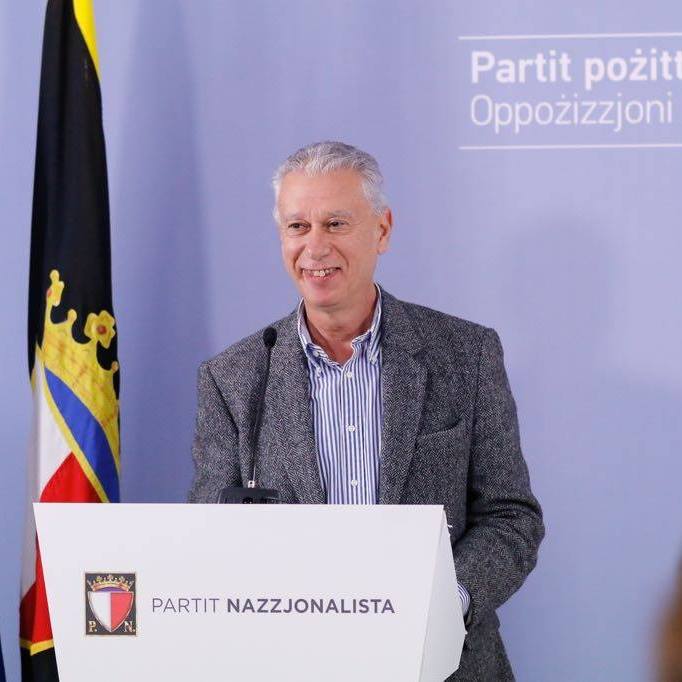 Malta is a three-plus star destination, focusing on three-star hotels and should remain as such, according to Shadow Tourism Minister and prominent tourism stakeholder, Robert Arrigo.

Mr Arrigo made the comments at a virtual meeting with the Malta Hotels and Restaurants Association (MHRA) CEO, Andrew Agius Muscat on Friday afternoon, in which he discussed the impact of COVID on the tourism industry and what its outlook might look like.

Looking to the immediate future, Mr Arrigo warns of a disappointing summer for the tourism industry, saying that group travel, which is of the utmost importance to the Maltese tourism industry, will not recover until September or October.

Also notably, he called for the Government to extend the wage supplement programme, till at least June, and, he said, this should be announced now to allow businesses to plan for the future.

When asked to respond to Malta Tourism Authority’s strategy for the next decade Mr Arrigo suggested that the strategy to convert the tourism industry to focus on quality over quantity was wrong.

Mr Arrigo emphasised that quantity is absolutely essential for the survival of Malta’s tourism industry.

Especially for the sake of connectivity, he says, high quantities of tourists are important, as low-cost airlines will simply not fly to Malta if they cannot fill planes.

Malta should therefore not try to replace existing 3 plus star tourists with five and six-star tourists, he thinks, because they simply are not numerous enough to sustain Malta’s industry.

If Malta is to cater to the luxury tourism market, he said, this aspect needs to be developed on top of the existing one, not instead of it.

In fact, Mr Arrigo disagrees fundamentally with the framing of the strategy. He finds it flawed that it plans for a full decade when the short term situation is so uncertain. Rather than a 10-year plan, he believes that the MTA should produce one two year plan, then an eight-year plan.

While Mr Arrigo dismisses the ideas of quality over quantity, however, he does believe that some work needs to be done to improve Malta’s offering, emphasising that the climate in the industry, with Malta competing against other strong Mediterranean markets, means that the country has to give prospective clients so many reasons to choose to visit, that “every detail is important”.

Furthermore, he said, it is “ridiculous” that at this point, councils are boasting about developing pavements, which should already be there.

Speaking about the issue of connectivity, in light of news that Malta’s air routes have been brought back 15 years, Mr Arrigo expressed concern that the Government would not be ready to effectively incentivise the return of low-cost airlines.

He said, in comparison with Greece and Spain, which already have protocols in place to attract airlines to come back, Malta has not done enough.

However, despite his warnings, Mr Arrigo struck an optimistic tone about the potential of Malta’s tourism rebound.

He believes that “if Malta gets its act together faster”, it can help get “happier faces everywhere”. The opposition, he says, will be happy to help with proposals.

It is of vital important though, that for Malta’s recovery, “there should be no money restrictions from the Government”, because “it’s going to be expensive”.