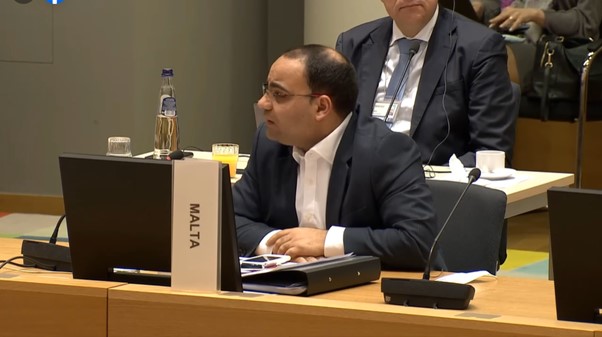 A proposal to implement a minimum corporate tax rate across the European Union has been blocked by Poland, Sweden, Estonia and Malta, with the issue now due to be discussed again at a meeting of EU finance ministers in April.

The quartet blocked a compromise on the deal, proposed by France, prompting French Finance Minister Bruno Le Maire to say: “Tax justice takes a long time but in the end it’s important that tax justice wins.”

Malta had previously informed other EU member states that it would not agree to any deal unless its reservations are given a proper hearing.

Mr Le Maire said that “A small group of member states informed us of their reticence, and we will try to provide them with a response in the coming weeks. For example, the deadline for transposing the diective, some states said the deadline was too tight, so we suggested that it is extended to the 31 December 2023.”

In October 2021, almost 140 countries agreed in principle to a twin proposal to implement a minimum tax rate of 15 per cent on multinationals and to make it harder to tech giants like Amazon and Facebook to avoid tax by declaring profits in jurisdictions with a low tax rate.

France, currently holder of the EU’s rotating presidency, has been pushing for quick EU implementation of the new tax rules, although it has acceded to pushing it back to the end of 2023 instead of the beginning in the face of opposition from countries like Malta.

France also proposed a firm political commitment to not let the two pillars of the overhaul be separated, but stronger legal assurances were demanded by Poland, whose revenue chief Magdalena Rzeczkowska insisted that “tax justice means both pillars are implemented together”.

Reuters reported that Swedish, Estonian and Maltese officials also said that they could not sign on to the deal as it currently stands although Ireland and Hungary, which have had strong misgivings in the past, said they were satisfied.

Read next: Major party leaders butt heads on business once again. Here’s what they said