There are currently more than 2,000 Nepalis working in Malta 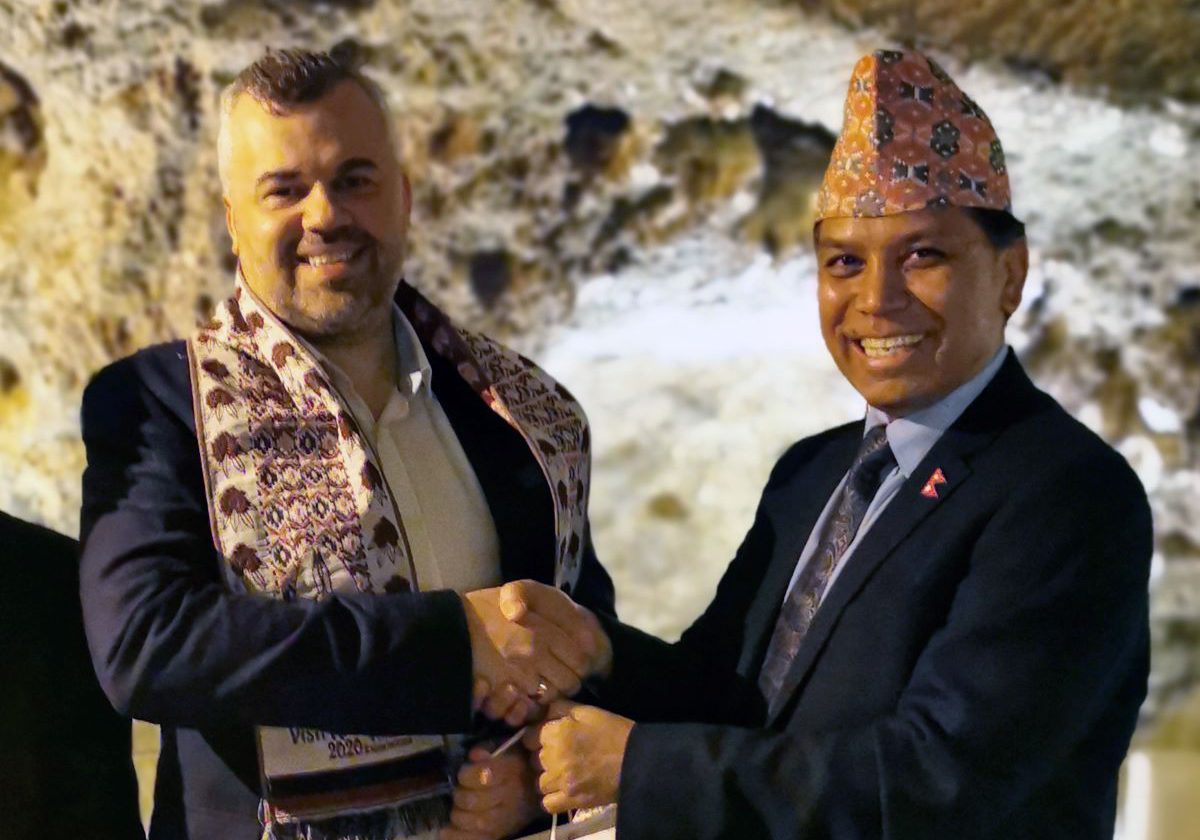 The growing ties between Malta and Nepal, particularly in the labour market, will continue to be promoted through a newly established Malta-Nepal Chamber of Commerce, which will seek to further strengthen the economic, social, and cultural relationship between the two countries.

While direct trade remains limited, ties between Nepal and Malta have grown considerably in recent years with many Nepalis joining the Maltese workforce in various roles, particularly in the health care, construction, and service sectors.

The growing relationship between Malta and Nepal was already underlined in January 2021 by the setting up of a Malta-Nepal Parliamentary Friendship group formed by MPs from both countries.

Tomas Mikalauskas, president of the Malta-Nepal Chamber of Commerce and CEO of RecruitGiant, a leading Malta-based recruiter of non-EU national workers, said, “There are more than 2,000 Nepalis currently working in Malta, contributing to our economy and society through the work they carry out in many sectors.

“They are building their lives here and forming lifelong relationships with their Maltese friends and colleagues. These increasing personal ties between Malta and Nepal also open up a new opportunity for business to develop between the two countries, something which the Malta-Nepal Chamber of Commerce is obviously keen to promote.”

Nepal’s ambassador to Malta, Durga Bahadur Subedi, said, “The Embassy wishes to offer its best wishes for great success in every endeavour of the Malta-Nepal Chamber of Commerce under the able leadership of Mr Tomas Mikalauskas as its President.”

Dr Subedi added that the newly set up chamber is recognised by the Government of Nepal and the Federation of Nepalese Chamber of Commerce and Industries.

More information on the Malta-Nepal Chamber of Commerce can be obtained by email.