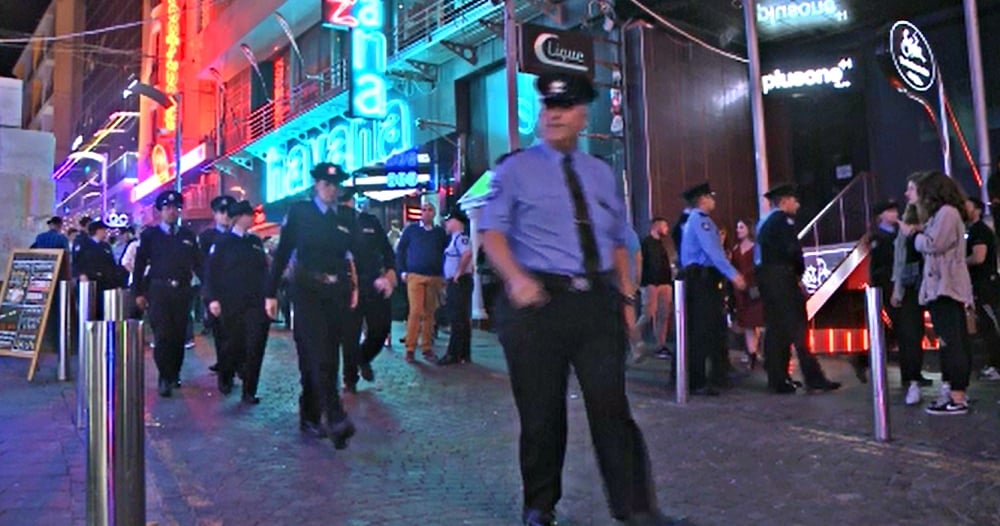 In a statement published on Sunday, concern was raised by the Malta Police Association, following a number of incidents at entertainment venues in Paceville and other localities.

In a strongly-worded statement, the MPA called for tighter enforcement of the legal notices closing bars, clubs, discos and nightclubs, saying that they have been required to attend an inordinate number of incidents considering the ostensible closure of many types of venue.

The Police Association said that officers were being endangered by potential exposure to COVID when dealing with incidents, suggesting that the volume of said incidents shows that the legal notices are not being followed.

This comes after a number of incidents, including a large brawl in Paceville on New Year’s Eve which required police officers to deploy tasers and an incident on Saturday night, where one person was taken to hospital with grievous injuries following an argument on St Augustine Street, Paceville.

“We believe that, at this time of a pandemic, the health authorities must ensure that all laws are respected,” said the MPA.

They issued a warning, saying, “the MPA is closely monitoring these developments and does not rule out action to safeguard the personal health of its members.”

Bars and clubs, including band clubs, have been closed since October and will remain closed until February at the earliest as part of Government measures to restrict the spread of the virus.

They ended their statement with harsh words for those that breach restrictions, “the MPA believes that during a pandemic, the Health Authority should see to it that we do not have one law for people, and another for animals.”