The country will sit on the global institution for two years 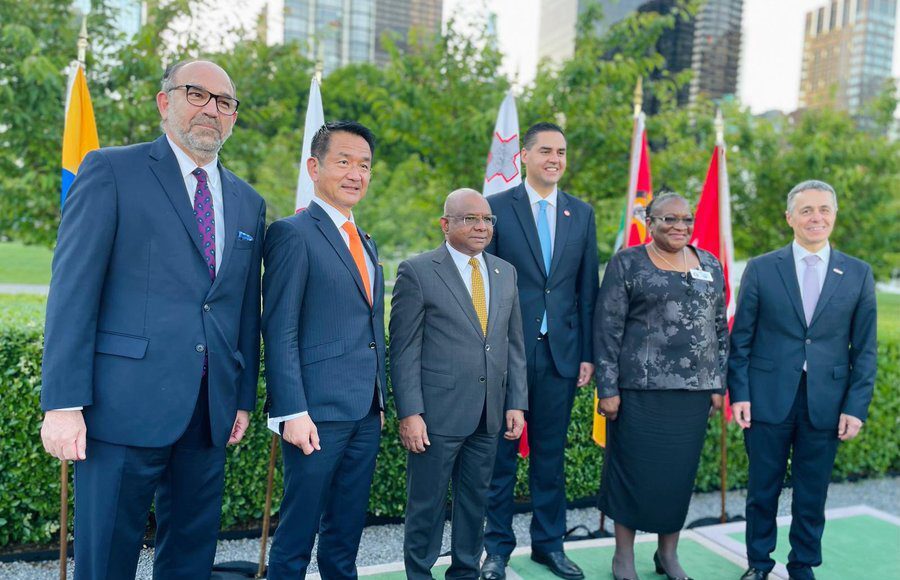 Malta has officially taken up its seat on the United Nations Security Council, the global organ tasked with ensuring international peace and security.

Malta secured its position following an election last year where it won 185 votes in the General Assembly, far more than the 128 required.

It will join Switzerland, Japan, Ecuador and Mozambique, which also started their two-year terms this year, replacing India, Ireland, Kenya, Mexico and Norway.

The other five non-permanent members are Gabon, Ghana, the United Arab Emirates, Albania and Brazil, whose terms end at the end of 2023.

Non-permanent seats are divided among the UN’s five regional groupings to ensure geographic proportionality, and terms overlap to ensure five members change from one year to the next.

The permanent members of the UN Security Council are the USA, the UK, France, China and Russia.

Malta had previously served for a two-year term on the Council in 1983.

Prior to the vote, government sources were confident that Malta would secure a seat, after lobbying for it since 2013.

Foreign Minister Ian Borg has previously states that Malta will focus on the children and armed conflict portfolio, and the women, peace and security agenda.

Malta will focus on preserving and promoting political consensus.

In February 2023, Malta will hold the presidency of the Council, which involves setting the agenda, presiding at its meetings and overseeing any crisis. Each member of the Security Council holds the presidency for one month.