Malta's market size does it no favours in sourcing pharmaceutical goods 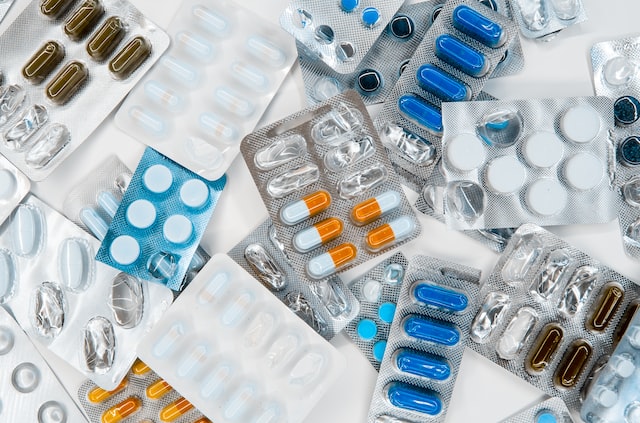 The ongoing medicines shortage is not only impacting the supply of pharmaceuticals, but also raw materials needed for production.

“Malta produces little of what we need,” Mr Debono said, commenting on the local industry: “most of what we produce is exported”.

The scarcity of both pharmaceutical goods, but also raw materials, is amplified by Malta’s size.

Mr Debono added that, as one of the smallest markets, both in the world and also within the EU, Malta is at the bottom of the priority list for producers, and as a result costs are higher, and stock is running out.

“Our biggest issue is not being able to supply patients with what they need, business is secondary” added Mr Debono, who is in touch with the situation in Malta’s 200+ pharmacies.

The shortage of medicines has been ongoing for a number of months, first due to supply chain issues, and now due to general issues with supply. It’s likely to continue for the foreseeable future, with supplies in Government’s POYC (pharmacy-of-your-choice) system also being impacted according to MaltaToday.

The Nationalist Party had criticised the Government’s for the growing list of out-of-stock medicine (such as those related to diabetes), and for failing to update the list of out-of-stock medicines since 7th November 2022. The Government reiterated that the situation is under control, and that the list of medicines the Nationalist Party mentioned were in fact in-stock through the Central Procurement and Supplies Unit (CPSU).